Gymnastics continues to be a popular crowd-puller at the Olympics games. Perfect synchronization of body movement to the lilting tunes of choreographed music turns this sport into an art form. The history of gymnastics has seen popular gymnasts whom the world has watched with awe and marvel.

History of gymnastics can be traced to ancient Greece. ‘Gymnastics’ originated from the word ‘gymnasium’, which means ‘exercising without clothes’.

The history of gymnastics at a competitive level can be traced to the 1896 Olympics in Athens. Germany swept almost all the medals competing against 4 other nations. The Gymnastics World Championships has its history in the 1903 international event held in Antwerp. 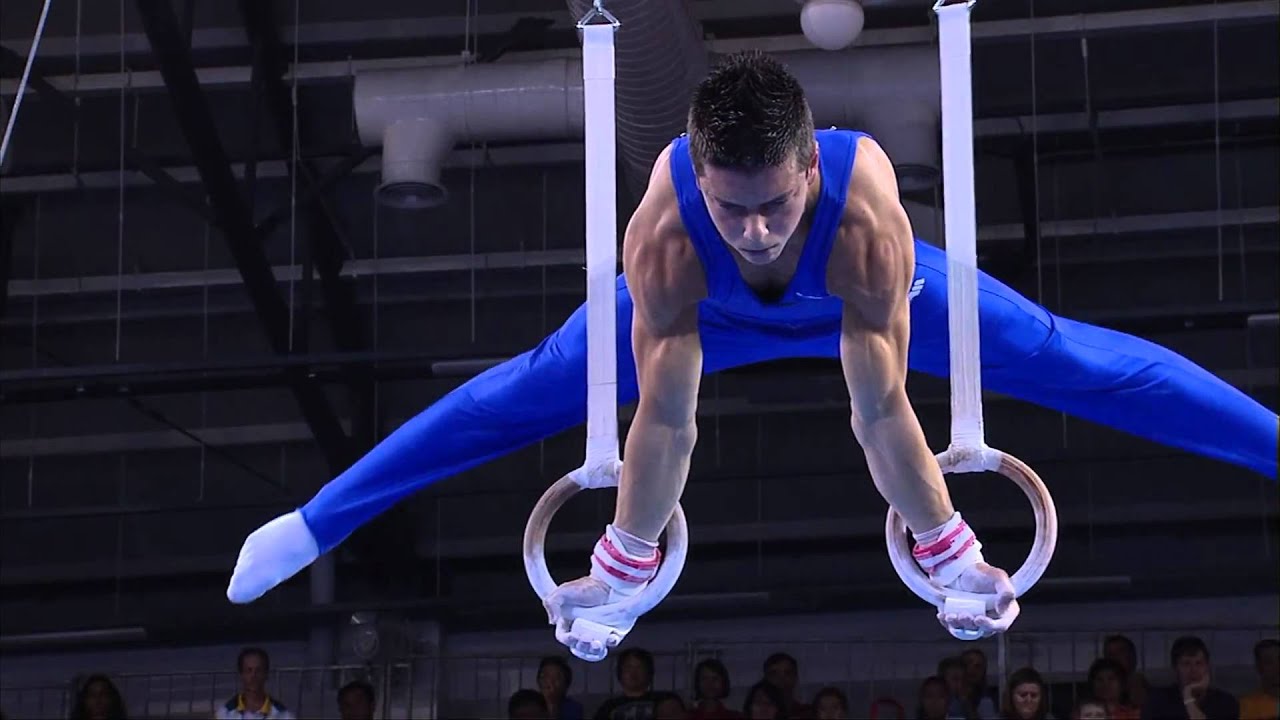 Olympic gymnastics has always been the corner stone of strength and agility coupled with style that has provided many a breathtaking spectacle for viewers. Keen viewers of Olympic gymnastics have marveled at Nadia Comaneci’s perfect 10 Scores at the Montreal Olympics.

At the Olympic gymnastics events, a gymnast is -allowed a single attempt at each apparatus, with the exception of the women’s vault. Here, two attempts are allowed and an average score is established.

Six Execution judges rate the gymnasts individually and the average of four scores is considered the final score after eliminating the highest and lowest scores. To prevent accidents at the Olympic gymnastics, spotters are allowed to stand nearby but the contestants lose points if they need help.

The first large-scale gymnastics competition was the 1896 Olympics in Athens, Greece. Germany was the dominant team sweeping almost every medal. Five countries participated in this event. During the 1924 Olympics in France, men began to compete for individual Olympic gymnastics titles for each event. Women gymnastics teams made a debut in the 1928 Olympics.