Important types of cargo or marine insurance are:

This is the minimum coverage in general use. It covers losses due to a ship or aircraft being totally lost. Partial loss is not covered, except to a limited extent and in particular circumstances. Which partial losses are covered and under what conditions vary according to national practice. 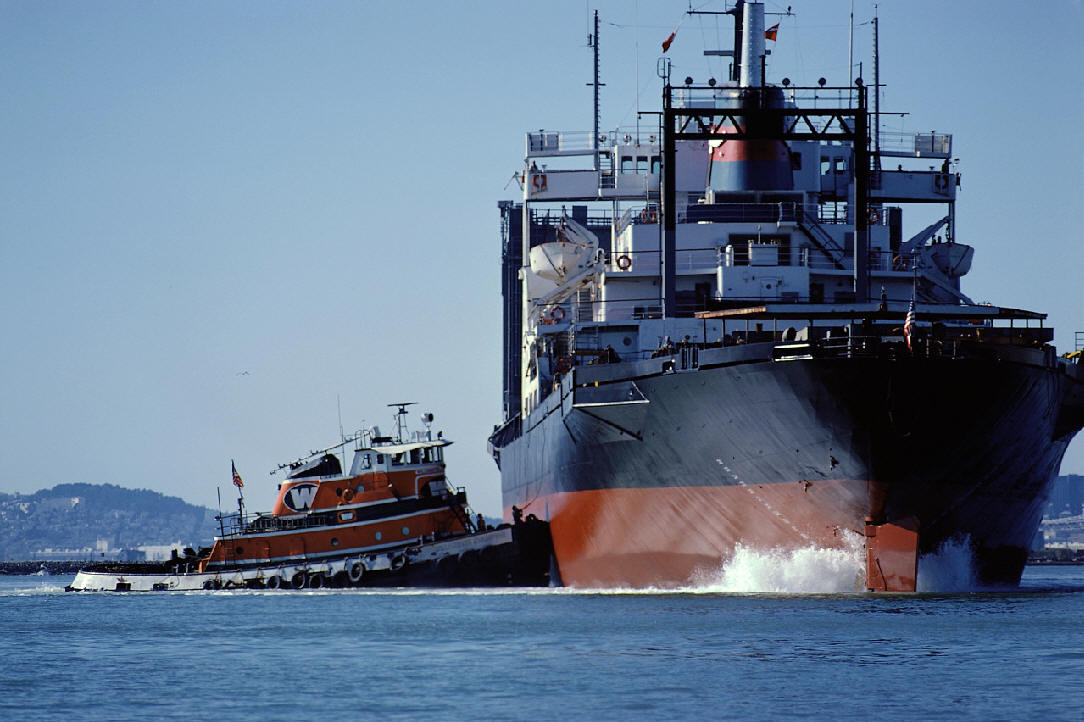 Insures against the goods being damaged in transit, but not because the ship was in danger. Partial loss is normally covered with a percentage franchise. That is, losses above a stated percentage of the value of the insured cargo are paid for, in practical terms.

The additional coverage one gets with WPA terms, compared with FPA, is protection against damage from sea water caused by ‘heavy weather’.

Insures against most risks except risk of force majeur (war) unless the exporter has specifically asked for this to be included.

Additional specific risks may be covered by additions to the FPA and WPA Clauses. These include not only maritime perils, but such risks as damage from hooks, oil, rain, bilge or fresh water, theft, shortage or no delivery, sweat, contact with other cargo, leakage or breakage.

All Risks’ coverage is the broadest kind of standard coverage. But it does not, as its name suggests, really cover ‘all risks’. The ‘All Risks’ clause excludes coverage against damage caused by war, strikes, riots, etc. (These perils can be covered by a separate clause.) It covers only physical loss or damage from external causes.