Important characteristics that an effective correspondence must have for business transaction are given below:

A business letter should be simple. It should be written in a lucid (easy) language so that it is clear to the receiver. The language can be similar to that of social letters as long as formality is maintained. The letter should make an instant appeal to the reader. 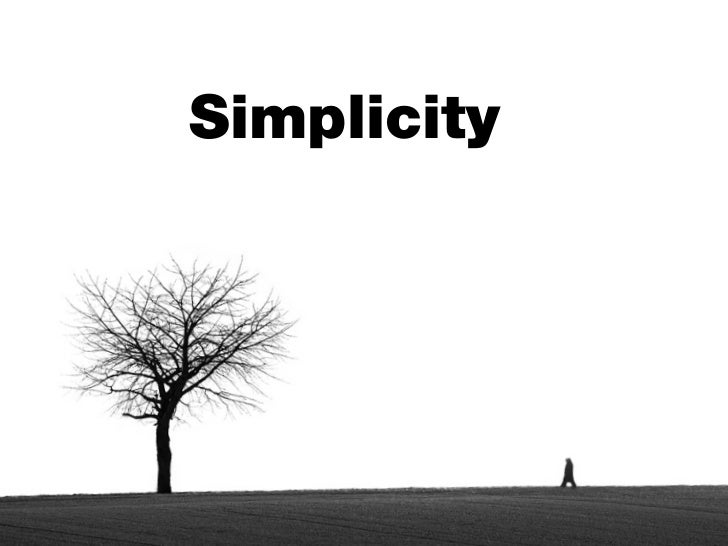 An effective letter is one that gives an impression of face to face communication. Letters are the written media by which sender of the message speaks to the receiver. Hence a letter should be written in a conversational style. Conversational style is interactive in nature and is more or less informal.

The writer should be clear about what he wishes to convey. He should keep all the facts and figures of the information handy. The letter should be written in such a way that it reflects the goal clearly and easily. There must not be any ambiguity.

When the ‘You’ attitude is adopted, automatically the letter becomes polite and appealing.

Proper emphasis should be put on the content of the piece of correspondence. This requires logical thinking on the part of the writer. The writer should himself be clear in his mind what he wants to convey.

Only then he can emphasis properly. Proper emphasis is to be given according to the message Conveyed. Proper punctuation aids to this. It should also be noted that short sentences are better than long sentences.

All business correspondence seeks to be written keeping in mind the reader’s point of view. As such no words should be used which offends the cultural background of the reader? The best way is to avoid use of culturally derived words, slangs, colloquialisms etc. Harmless and in offensive words should be used.

Brevity is the soul of correspondence. In short the receiver must know what the sender wants to transmit. But briefness does not mean incomplete. An incomplete letter does not fulfill its objectives. All necessary matter should be incorporated in the letter. Thus the quality of brevity and completeness should be there in business letter.

Group Personality Is Characterised By the Following Features
What Are The Important Components Associated With Emotional Intelligence In Your Organization?