Section 17 of the Hindu Succession Act, 1956 lays down special provisions of succession with respect to those persons who are governed by Marumakkattayam and Aliyasantana law. In this connection Sections 8, 10 and 15 shall apply except certain changes incorporated in Section 17 of the Act, which runs as follows: — 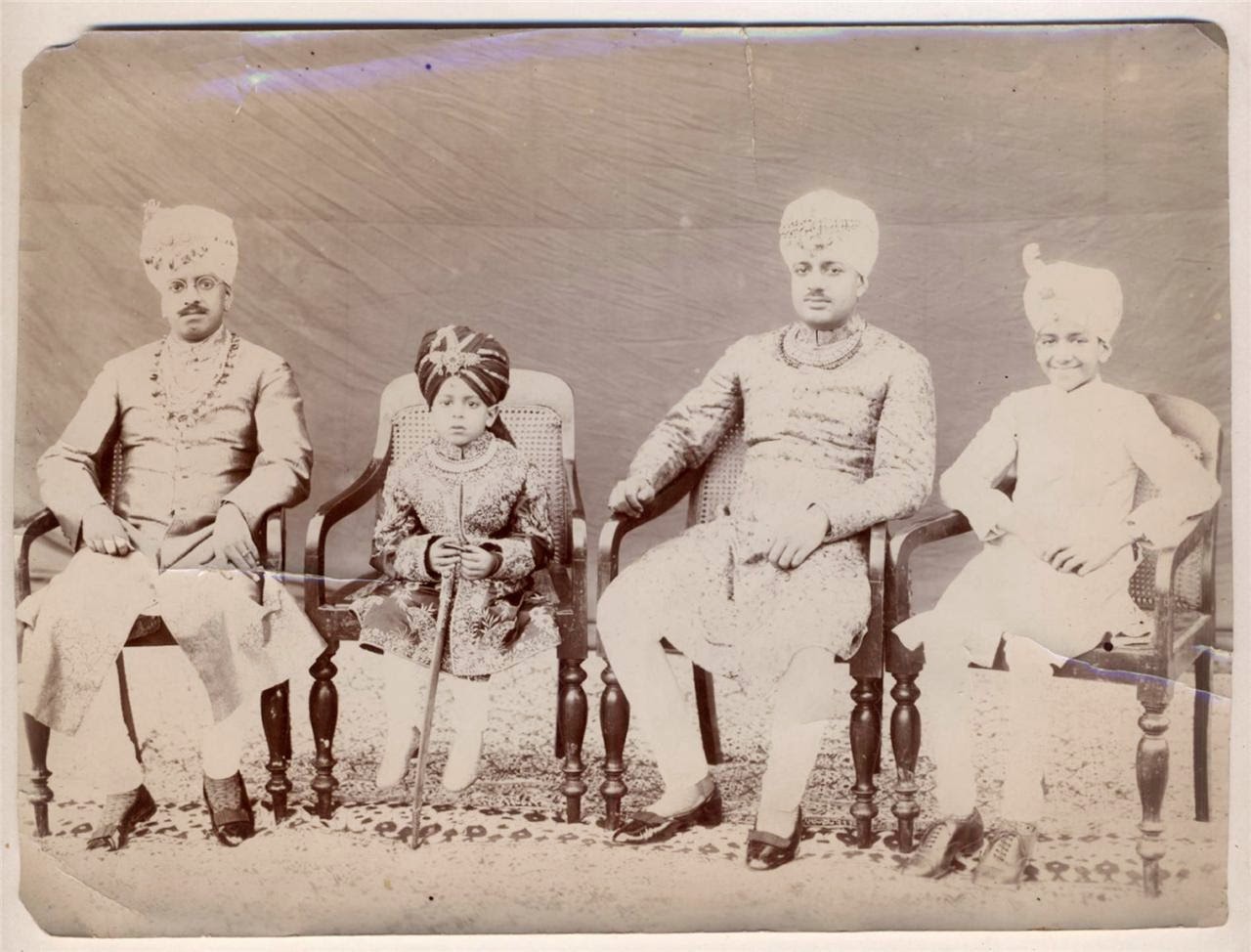 “Section 17 The provisions of Section 8, 10 and 23 shall have effect in relation to persons who would have been governed by the Marumakkattayam law or Aliyasantana law if this Act had not been passed as if—

(i) For sub-clause (c) and (d) of Section 8, the following has been substituted, namely; (c) Thirdly, if there is no heir of any of the two classes, then upon his relatives, whether agnate or cognates;”

“(a) Firstly, upon the sons and daughters (including the children of any predeceased son or daughter) and the mother;

(b) Secondly, upon the father and the husband;

(c) Thirdly, upon the heirs of the mother;

(d) Fourthly, upon the heirs of the father;

(e) Lastly, upon the heirs of the husband.