Sections 218 to 224 deal with joinder of charges and they must be read together and not in isolation. They all deal with the same subject-matter and set out different aspects of it. When they are read together as a whole, it becomes clear that Sections 221 and 222 cover every type of case in which a conviction can be sustained when there is no charge for that offence provided there is a charge to begin with.

Section 218 lays down two fundamental rules regarding framing of charges. First, there should be a separate charge for each distinct offence, and second, there should be a separate trial for each such charge except in four cases mentioned in sub-section (2), namely, which are covered under Sections 219, 220, 221 and 223 of the Code. Excepting the cases falling under any of these four sections, any joinder of charges in the same trial will be wholly illegal and it will vitiate the trial.

The object of Section 218 is to save the accused from being perturbed in his defence if several charges which are in no way connected with one another, are lumped together in one trial. That apart the mind of the Court is also likely to be prejudiced against the accused if he were tried in one trial upon different charges resting on different evidence. 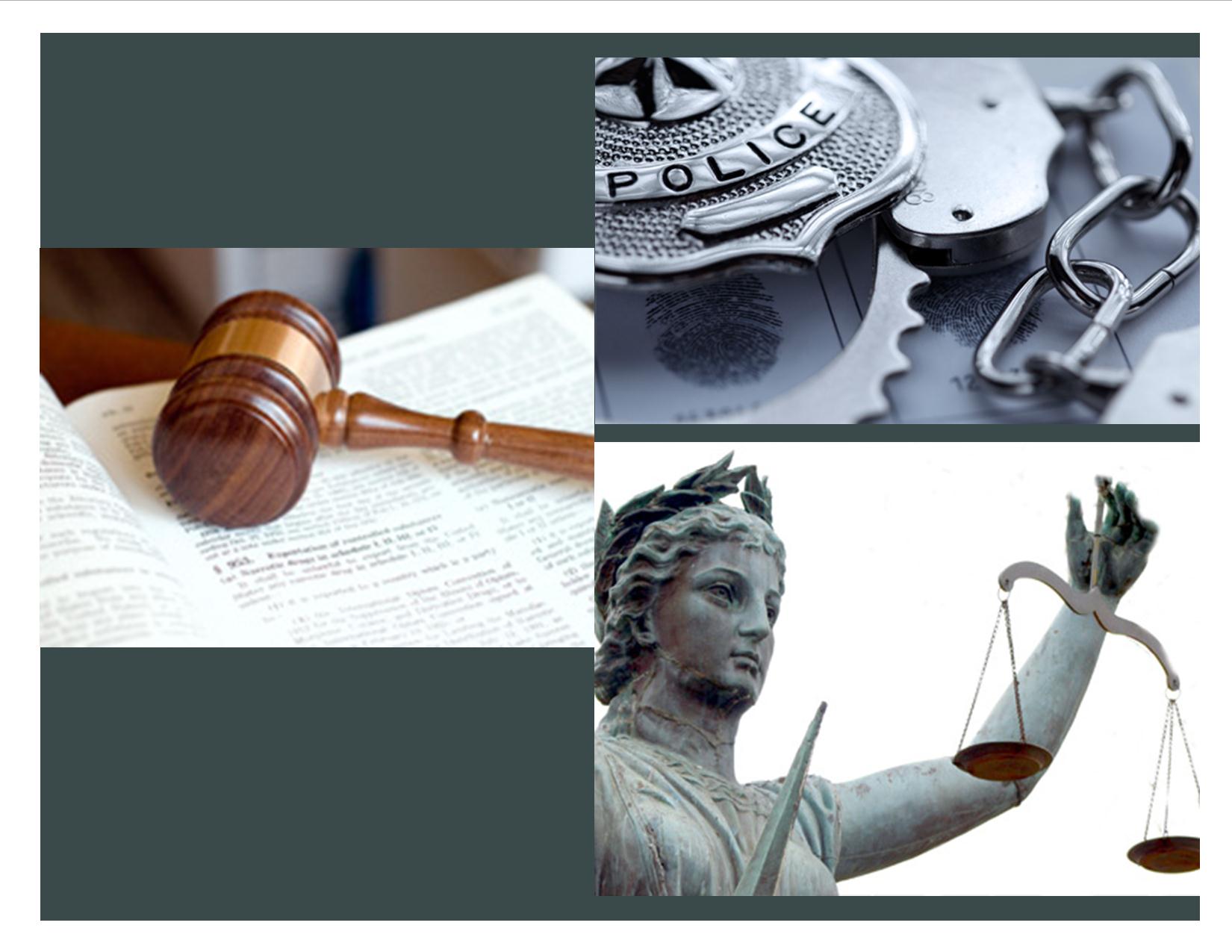 The Supreme Court in Banwarilal Jhunjhunwala v. Union of India, held that the expression every distinct offence, used in Section 218 has a different content from the expression ‘every offence’ or ‘each offence’.

A separate charge is required for every distinct offence and not necessarily for each separate offence. ‘Distinct’ means not identical. While the word ‘separate’ would stress the two things not being the same. Two offences would be said to be distinct if they be not in any way inter-related.

The framing of one single charge for several distinct offences is an illegality which is sufficient to set aside the conviction of the accused on such a charge. But non-framing of separate charges was held to be a mere irregularity curable under Section 464, Cr.P.C. as it neither causes any prejudice to the accused nor results into failure of justice.

Where two cases exclusively triable by the Court of Session, one instituted on a police report under Section 173 of the Code and the other initiated on a criminal complaint arise out of the same transaction, if these two cases are tried by two different Courts, there is a risk of two Courts coming to conflicting findings. Therefore, with a view to obviate such a risk, it is ordinarily desirable that the two cases should be tried separately but by the same Court.

Where two thefts are committed in two different houses in the same night, a single lumped up charge embracing both the thefts should not be framed. Where five offences of rape, committed on three girls, at different places between September 1986 and February 1991, it was held that the offences were not committed in the same transaction, and the clubbing of all the five offences of rape in one was a blatant illegality which would highly prejudice the trial.

The Calcutta High Court has also held that a trial conducted in contravention of the provisions of Section 218 will be illegal and liable to be quashed. There is no question of curing the illegality under any provision of the Code.

It has been held that swearing a false affidavit, and using that false affidavit are two distinct offences, even though they may be a part of the same transaction.

An objection as to the non-compliance with the requirements of this section regarding misjoinder of charges may be raised for the first time even in appeal, but it should normally be raised at the earliest opportunity.

A proviso has been added to this section to the effect that where the accused himself wants a joint trial or a joinder of charges, the Court may allow the same notwithstanding the strict rules contained in other sections of the Code. The reason being that the provisions of Section 218 are designed for the benefit of the accused and if he himself volunteers for a joint trial or joint charge, Court should have no objection to it.