The share of manufacturing in the country’s GDP increased six-fold between the quinquennium 1951-55 and 1985-90. Growth in manufacturing was faster in the first three plans than during the late 1960s and 1970s. The late 1980s saw a revival of industrial growth. Over the period 1951-90 medium and large industry grew faster than small and cottage industries. Also within the small sector, household type industries using traditional techniques declined sharply.

This sector has also seen a sharp rise in employment. A notable feature of industry in India has been the diversification of industrial base. This has occurred particularly in the factory sector but also in the small industry sector. In 1950 about 65 per cent of industrial output consisted of consumer goods, about 25 per cent was intermediate goods and the rest capital goods.

By the late 1980s, the three categories had roughly equal shares in factory sector output. Another characteristic of Indian industry has been the rise in indigenous enterprise and the emergence of several new centres of manufacturing. 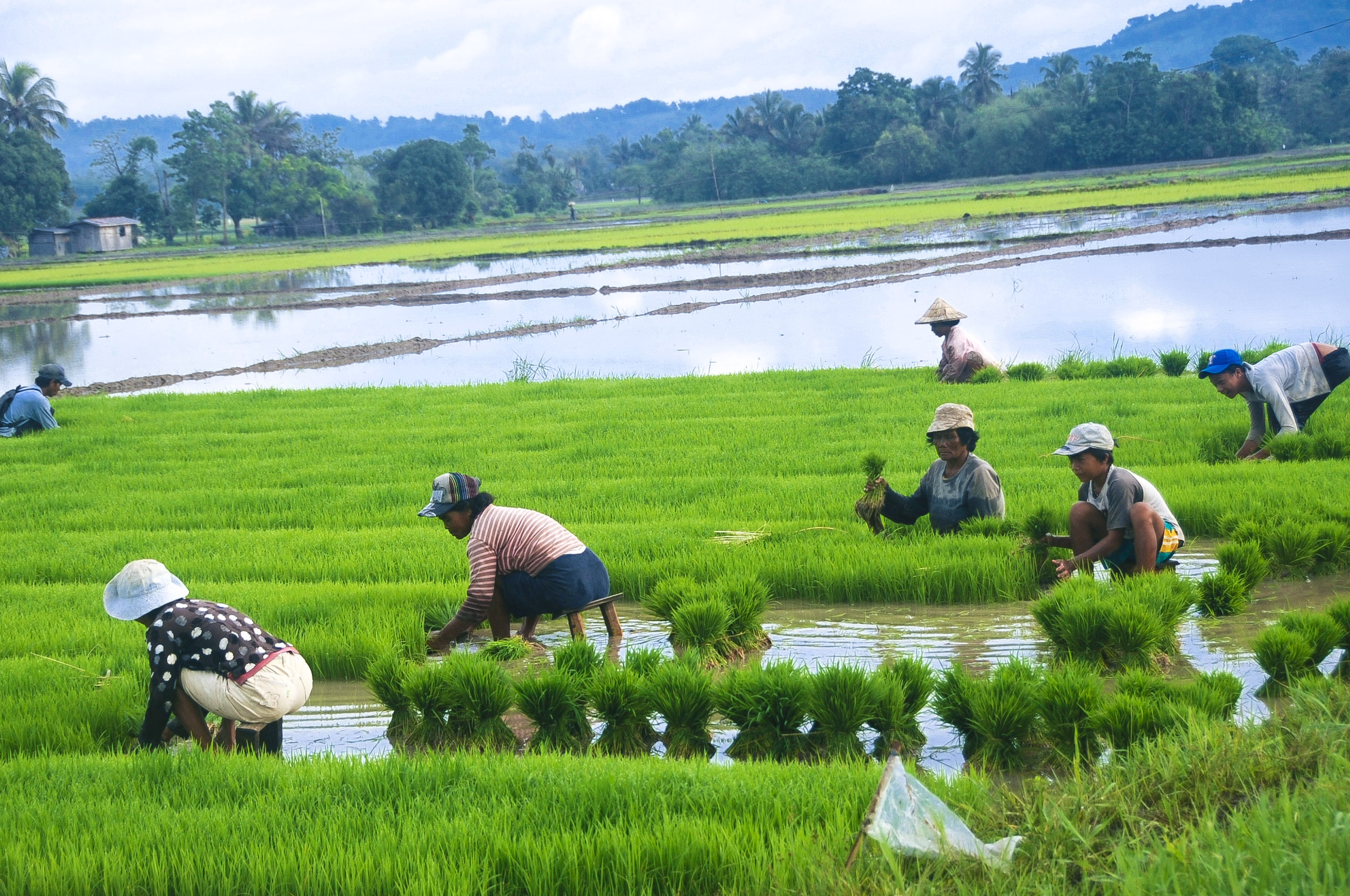 The Sixth Five Year Plan (1980-1985) recognised that the policy of reservation for small-scale sector had ‘tended to be negative in character’ and that it had been overprotected. Therefore, the Sixth and the Seventh Five Year Plans suggested that development of the small and large industries should proceed in an integrated manner.

The growth of industrial output in India had consistently fallen short of targets mentioned in the Five-Year Plans, except for the First Five Year Plan. A source of stability in the economy is that of stability in the general price level. This roughly means inflation should be low and stable.

When inflation is high it has adverse effects on savings and investment, and hurts the poorer sections of the population. Over the plan period there has been a steady rise in the general price level. In the period 1950-70 inflation varied between 5 and 6 per cent per annum, while in the 1970s and 1980s it was roughly around 10 per cent per annum.