Important distinguishing features of invertebrates are mentioned below:

“Invertebrate” is not a natural group of classification and the animals included in this group, do not show a single common character except for the absence of vertebral column and notochord except few (Protochordates).

Even though there are some major characteristics or patterns that had been kept in mind by the taxonomists to classify the invertebrates.

Invertebrates vary in this pattern from single celled body (Protozoa) to multicellular body (Metazoa). In metazoans cells are arranged in layers (porifera) or tissues. 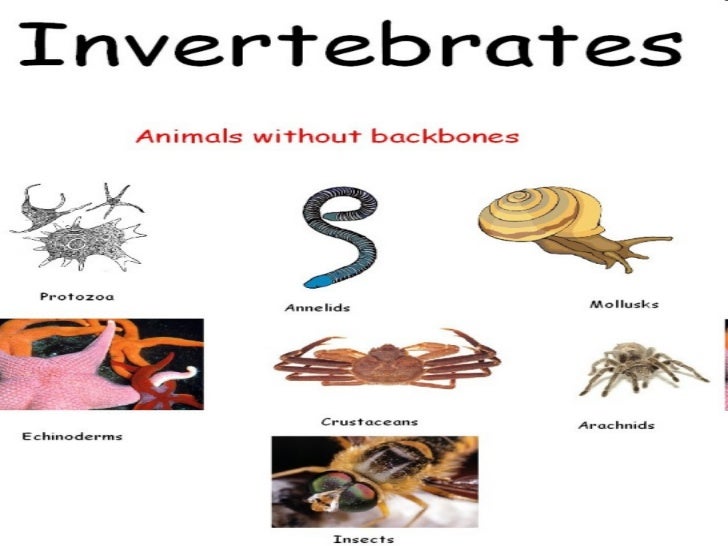 Invertebrates show a variety of levels of organization. It is protoplasmic in Protozoans, cellular in Poriferans, tissue grade in Coelentrates and Ctenophorans.

Both radial and bilateral symmetry are found in invertebrates.

Except annelids and arthropods segmentation is absent in all the invertebrates.

Except Molluscs, Annelids, Arthropods, and Echinoderms specific respiratory organs are absent in rest of the invertebrates.

Further, each phylum of Invertebrates has its own distinguishing features that are characteristics for that phylum only.