The functions of the legislature are not identical in every They fully depend upon the form of government.

If the is unlimited monarchy, as it was in the Czarist Russia, the legislature is merely a consultative body subordinate to the executive for all practical purpose.

Under a bureaucratic type, as it existed in the Provinces of India before 1937, and persisted at the Centre till India became independent in August, 1947, the legislature is completely subservient to the executive.

A dictator, like Halter and Mussolini, pays little attention to the existence of a legislature. Both Halter and suppressed the powers of the legislatures.

But in a democracy, the legislature occupies an important place. Although as the name implies, the primary function of the legislature is law-making, most of the modern legislatures perform the following categories of functions. 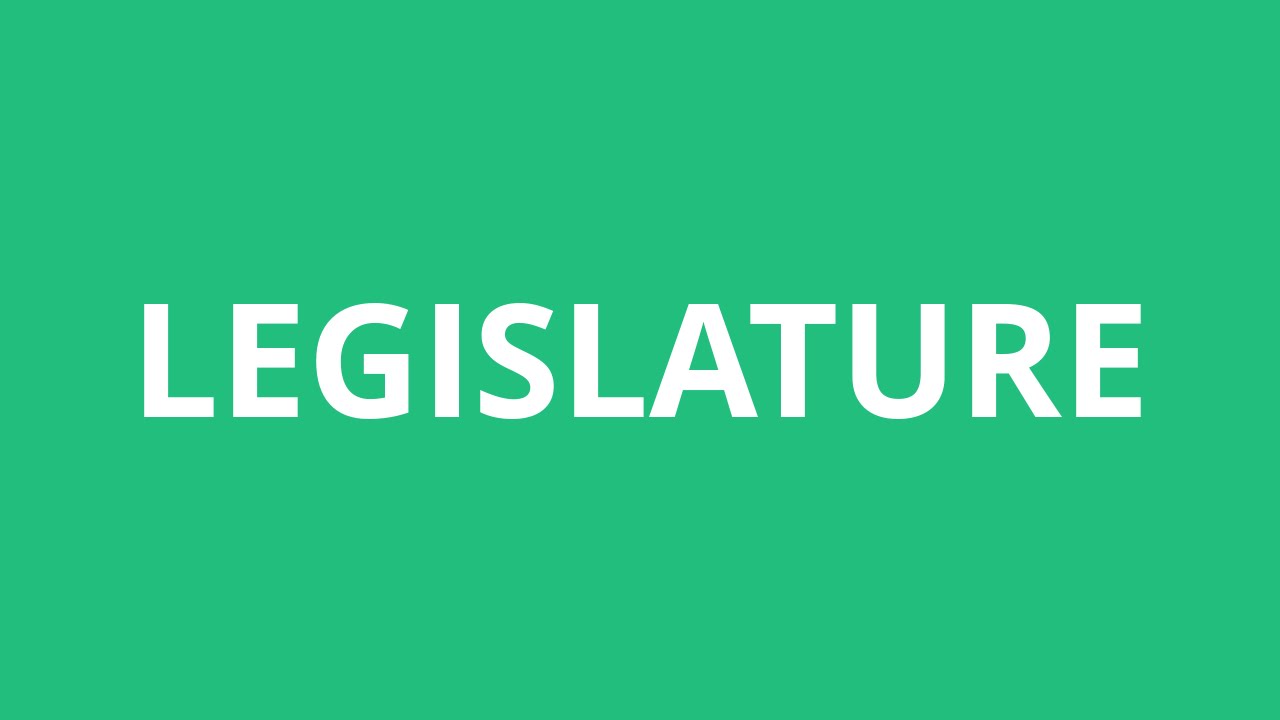 The power of law-making also includes deliberative functions of a legislature. Parliament while deliberating on bills is moulded by the sum total of the thinking forces of the nation. In course of parliamentary deliberations, the contents and the end of the law are discussed.

Legislatures in a democracy represent as far as possible, all shades of opinion of a country and quite naturally the deliberations and discussions in a legislature is reflect the public opinion.

On the other hand, the legislature is an effective agency that formulates and stimulates public opinion. When the debates, discussions, questions, which take place in the legislature, are publicised, the general public is in a position to view the political, economic and social problems form all possible perspectives.

Thus, legislatures provide leadership in the development of public support for some policies and in stimulating opposition to others.

The third category of functions performed by legislature includes constituent powers of the power to amend the Constitution. Legislatures in most of the countries share this function with other bodies, in India a major part of the Constitution may be amended solely by the Union Parliament On the other hand, is Switzerland, constitutional amendments are subjected to ratification by the people at a referendum.

Fifthly, legislature do influence and direct the fore: policy of the State through their financial power and the power to ratify treaties made by the executive. The foreign policy’ nation is approved in the legislature.

Sixthly, legislatures in some countries perform limited judicial functions. too. In England, the highest court of justice the House of ‘Lords. In India, the parliament is empowered to impeach the President. Similar power is enjoyed by the U.S Senate. In India, an adverse parliamentary resolution results in the removal of the Chief Justice and other pausing judges. The legislature also interprets its own rules of business.

(7) Control over the Executive:

Lastly legislature exercises control over the executive, in the parliamentary system such control is exercised primarily through material responsibility. In the presidential system the through legislature controls the executive through power over the purse ^d’other special devices known as “checks and balance.”

Not only do legislatures generally elect their own officers, but they may also elect some executive officials. The elected members of both Houses of Parliament in India form a part of the Electoral College for the election of the President. Both the Houses also elect the Vice-President of India. Legislatures of other countries more or less perform this function.