On the basis of technological achievements into consideration, Majumdar has attempted an economic classification of Indian tribes.

The main tribes engaged in hunting in India are Chenchu and Chandi of Andhra Pradesh, Kadar, Malapatram and Kurumba of Kerala, Paliyan of Tamil Nadu, and Onge, Jarawa, Senteneles of Andaman and Nicobar Islands. The Raji of Uttar Pradesh, Hill Garo of Meghalaya, Birhor, Korwa, Hill-Kharia of Chotanagpur, and Juang of Odisha. 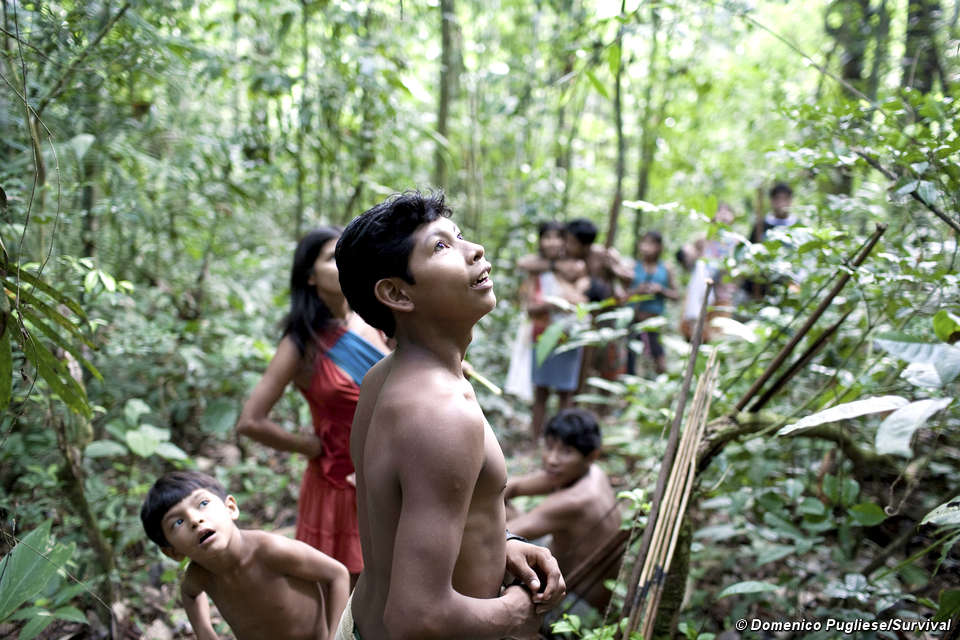 Bodo, Miri, Xaxa of Assam, Gonds of Chhattisgarh and Jharkhand.

Asurs of Bihar, Agariya of Madhya Pradesh, Kolam of Maharashtra are traditional mat-weavers, and the Irula of Tamil Nadu make beautiful mats and baskets on bamboo.

Bakarwals, Gaddis (fammu & Kashmir and Himachal Pradesh), Maldhan (Gujarat), Todas (Nilgiri Mountains in Kerala and Tamil Nadu), Nageshia of Madhya Pradesh, Maldhan of Gujarat some of these tribes trade milk, while the others rear cattle like sheep, goats for selling them in the market.

There are some tribes who earn their livelihood by performing dances, acrobatics, snake charmers, etc., and hence they are termed as ‘folk-artists’. The Nuts (Nats), and Saperas of Uttar Pradesh are good examples of this category. The Mundupptu of Odisha, are expert acrobats, the Kota of Tamil Nadu are snake charmers.

Non-agricultural tribal labour force include those tribal’s who are working in local factories and mines of Bihar, Chhattisgarh, Jharkhand, Madhya Pradesh, Odisha, West Bengal, etc., and tea plantation in Assam and West Bengal.

8. Tribes engaged in service and trade:

Comparatively, a small percentage of the tribal population is engaged in government and semi-government jobs. Tribes in this category include the Meenas of Rajasthan, Khasi, Mizo and Nagas of North-East India.