The following eight types of urban local bodies are created in India for the administration of urban areas:

Municipal corpora­tions are created for the administration of big cities like Delhi, Mumbai, Kolkata, Hyderabad, Bangalore and others.

A municipal corporation has three authorities, namely, the Council, the Standing Committees and the Commissioner. 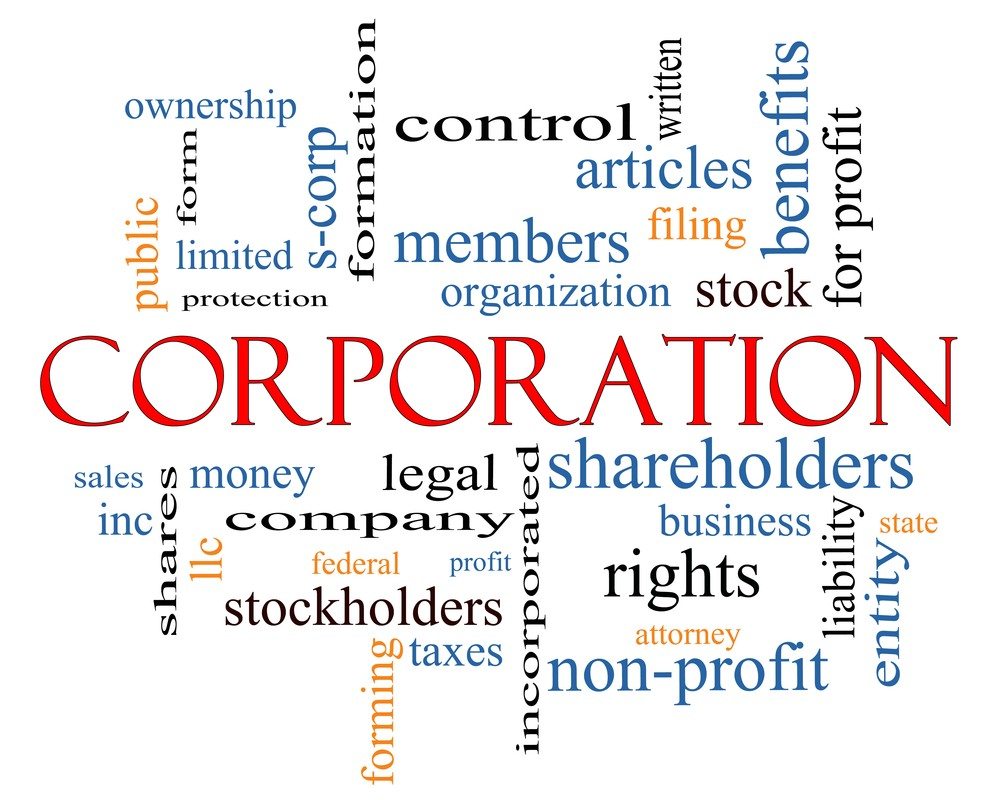 The Corporation Council consists of the Councilors directly elected by the people, as well as a few nominated persons having knowledge or experience of municipal administration.

In brief, the composition of Council including the reservation for SCs, STs and women in governed by the 74th Constitutional Amendment Act.

The Corporation Council is headed by a Mayor. He is assisted by a Deputy Mayor. He is elected in majority of the states for a one year renewable term.

The Standing Committees are created to facilitate the working of the corporation which is too large in size. The deal with public works, education, health, taxation, finance and so on. They take decisions in their fields.

The Municipal Commissioner is responsible for the implementation of the decisions taken by the Council and its Standing Committees.

Thus, he is the chief executive authority of the corporation. He is appointed by the state government and is generally a member of the IAS.

The municipalities are established for administration of towns and smaller cities. Like the corporations, they are also set up in the states by the acts of the concerned state legislatures and in the union territory by the acts of the Parliament of India.

Like a municipal corporation, a municipality also has three authorities, namely, the Council, the Standing Committees and the Chief Executive Officer.

The composition of the Council including the reservation of seats for SCs, STs and women is governed by the 74th Constitutional Amendment Act. The council is the deliberative and legislative wing of the municipality.

The Council is headed by a President/Chairman. He is assisted by a Vice-President/Vice-Chairman. Unlike the Mayor of a municipal corporation, he plays a significant role and is the pivot of the municipal administration. Apart from presiding over the meetings of the Council, he enjoys executive powers.

The Standing Committees are created to facilitate the working of the Council. They deal with public works, taxation, health, finance and so on.

The Chief Executive Officer/Chief Municipal Officer is responsible for day-to-day general administration of the municipality. He is appointed by the state government.

A notified area committee is created for the administration of two types of areas—a fast developing town due to industrialisation and a town which does not yet fulfill all the conditions necessary for the constitution of a municipality, but which otherwise are considered important by the state government. Since it is established by a notification in the government gazette, it called as notified area committee.

Though It functions within the framework of the State Municipal Act, only these provision of the Act apply to it which are notified in the government gazette by which it is created. It may also be entrusted to exercise powers under any other act.

Its powers are almost equivalent to those of a municipality. But unlike the municipality, it is an entirely nominated body, that is, all the members of a notified area committee- including the chairman are nominated by the state government. Thus, it is neither an elected body nor a statutory body.

A town area committee is set up for the administration of a small town. It is a semi municipal authority and is entrusted with a limited number of civic functions like drainage, roads, street lighting, and conservancy. It is created by a separate act of a state legislature.

Its composition, functions and other matters are governed by the same act. It may be wholly elected or wholly nominated by the state government, or partly elected and partly nominated.

The Rural-Urban Relationship Committee (1963-66) headed by A.P. Jain recommended that small town area committees should be merged with the Panchayati Raj institutions to avoid multiplicity in the pattern of local bodies.

A cantonment board is established for municipal administration for civilian population in the cantonment area. It is a delimited area where the military forces and troops are permanently stationed. It is set up under the Cantonments Act of 1924—a legislation enacted by the Central Government.

At present, there are 63 cantonment boards in the country. They are grouped into the following three classes.

A cantonment board consists of partly elected and partly nominated members. The elected members hold office for a term of three years while the nominated members (i.e., ex-officio members) continue so long as they hold the office in that station.

The military officer commanding the station is the ex-officio president of the board and presides over its meetings.

The Vice-President of the board is elected by the elected members from amongst themselves for a term of three years. The Class I cantonment board consists of the following members.

1. A military officer commanding the station.

2. An executive engineer in the cantonment

3. A health officer in the cantonment

4. A first class magistrate nominated by the district magistrate

5. Four military officers nominated by the officer commanding the station

6. Seven members elected by the people of the cantonment area

The functions performed by a cantonment board are similar to those of a municipality. These are statutorily categorized into obligatory functions and discretionary functions. The sources of income include both, tax revenue and non-tax revenue.

The executive officer of the cantonment board is appointed by the President of India. He implements all the resolutions and decisions of the board and its committees. He belongs to the central cadre established for the purpose.

In addition to the area- based urban bodies (or multipurpose agencies, that is, municipal corporations, municipalities, notified area committees, town area committees, cantonment boards, townships and port trusts), the state governments have set up certain agencies to undertake designated activities or specific functions which legitimately, belong to the domain of municipal corporations or municipalities or other local urban governments. In other words, these are function-based and not area based. They are known as ‘single purpose’ or ‘uni-purpose’ or ‘special purpose’ agencies or ‘functional’ local bodies. Some such bodies are:

7. City Transport Boards, and so on

These functional local bodies are established as statutory bodies by an act of state legislature or as departments by an executive resolution.

They function as autonomous bodies and deal with the functions allotted to them independently of the local urban government, that is, municipal corporations or municipalities and so forth. Thus, they are not subordinate agencies of the local municipal bodies.

This type of urban government is established by the large public enterprises to provide civic amenities to its staff and workers who live in the housing colonies built near the plants.

The enterprise appoints a Town Administrator to look after the administration of the township. He is assisted by some engineers and other technical and non-technical staff. Thus, the township form of urban government has no elected members. In fact, it is an extension of the bureaucratic structure of the enterprise.

The port trust are established in the port areas like Mumbai, Kolkata, Chennai and so on , for two purposes: (i) to manage and protect the ports; and (ii) to provide civil amenities.

A port trust is created by an Act of Parliament. It consists of both elected and nominated members. Its Chairman is an official. Its civic functions are more or less similar to those of a Municipality.