The important demerits of free international trade are listed below:

(ii) Entry of multinational companies will wipe out indigenous sector before they can become strong enough to compete.

(iii) Free trade will encourage consumerism, thereby distorting the national priorities. Products, which are not at all necessary, will be imported by spending scarce foreign exchange. 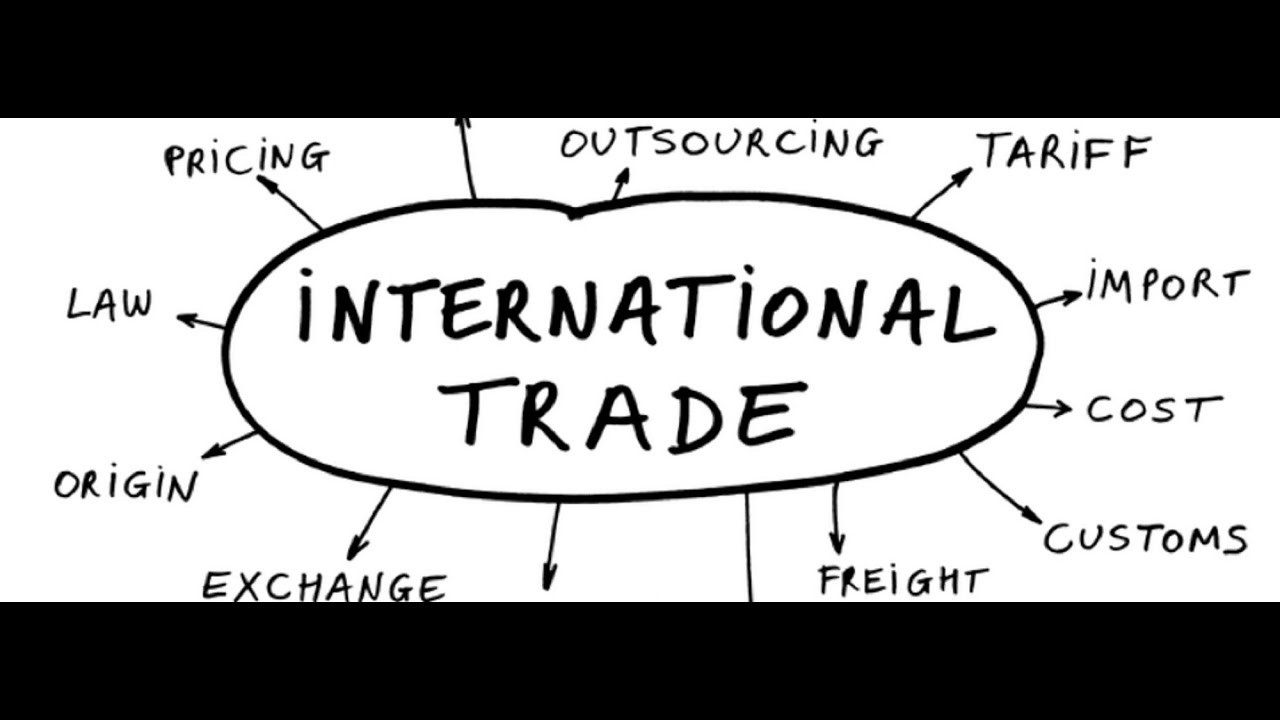 (iv) Free trade will encourage specialization in products according to factor intensity. India, being labour abundant country will be required to produce labour intensive products like agricultural products, handicraft, textiles, etc. In case free trade is allowed, India will never be able to enter high technology areas, which is necessary for national development.

(v) Free trade works against a nation’s sovereignty. Nation will not be able to formulate its own industrial policy or credit policy to encourage domestic industrialization.

(vi) Multinational companies have objectives which may be contradictory to developing nation. MNCs resort to transfer pricing to evade tax, which creates difficulty for a nation to balance its budget. MNCs also manipulate the price of its products to hide kickbacks and bribes paid to Government officials. This will not only spread corruption among Government officials but also force the company to use poor quality products.

(vii) Regional differentiation: Free entry of Multi-National Companies will lead to regional disparity because MNCs will invest in most advanced region of the country and neglect the backward regions. In case of India, most of the investment is pouring into Maharashtra, Andhra Pradesh, Gujarat, Tamil Nadu, and Karnataka where infrastructure is good. MNC’s are neglecting States like Bihar, Uttar Pradesh, Rajasthan, Madhya Pradesh and Orissa as they do not have adequate infrastructure.