Mcintosh and Goeldner (1990) in the process of defining tourism have identified four different perspectives of tourism are given below:

The tourist/visitor looks for diverse psychic and physical experiences and satisfactions from the tourism activity. And the nature of these experiences will mostly find out the destinations chosen and the activities experienced and enjoyed or participated in. 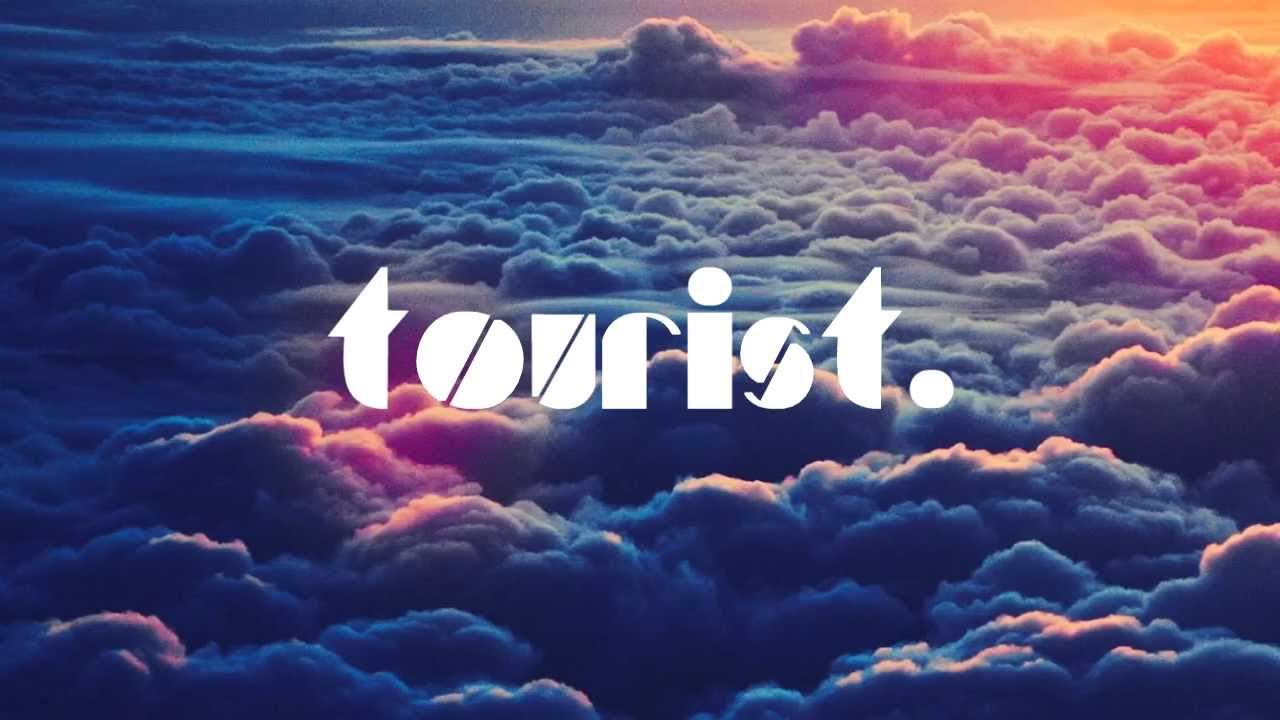 Business people behold tourism as an opening to make profit by furnishing goods and services demanded by the tourist market.

3. The government of the host community or area:

The government looks on tourism as a capital and megabucks factor in the economy. Its outlook/attitude bears upon the income and employment generation capabilities of this business for its citizens apart from the foreign exchange earnings from international tourism and the public/government revenue in the form of tax receipts from tourist expenditures, directly and/or indirectly.

Local residents most often consider tourism as a cultural and employment factor. It is primarily the effect of interaction between large numbers of international visitors as guests and the local residents as hosts which may be promising or unpromising, or both that is of significance and interest to this group.

Thus, tourism may be defined as the sum of the phenomena and relationships arising from the interaction of tourists, business suppliers, host governments and host communities in the process of attracting and hosting these tourists and other visitors.

Gilbert (1992) goes on to say that the use of term tourism has generated a range of complex meanings and these over time have come to be identified with: the movement of people; a sector of the economy; an identifiable industry; services which need to be provided for the travellers.

In a general way, tourism can be defined as the temporary movement of people to destination(s) away from their usual or normal habitat, the activities entered upon during their stay in those destinations and the facilities developed to provide for their requirements/needs.

The study of tourism involves the motivations and experiences of the tourists on the one hand, the expectations of and adjustments made by the local residents of the concerned area, and the roles played by the several interceding agencies and institutions, on the other.

In the modern scenario, travel and tourism is the industry of moving, housing, feeding and entertaining people as they go from a place of their habitat to another for business and/or pleasure.

Home ›› Essay on Tourism in India

Essay on Tourism in India