There are three types of municipal personnel systems in India.

The personnel working in the urban governments may belong to any one or all the three types. These are:

Under this system, each local body appoints, administers, and controls its own personnel. They are not transferable to other local bodies. It is the most widely prevalent system. This system upholds the principle of local autonomy and promotes undivided loyalty. 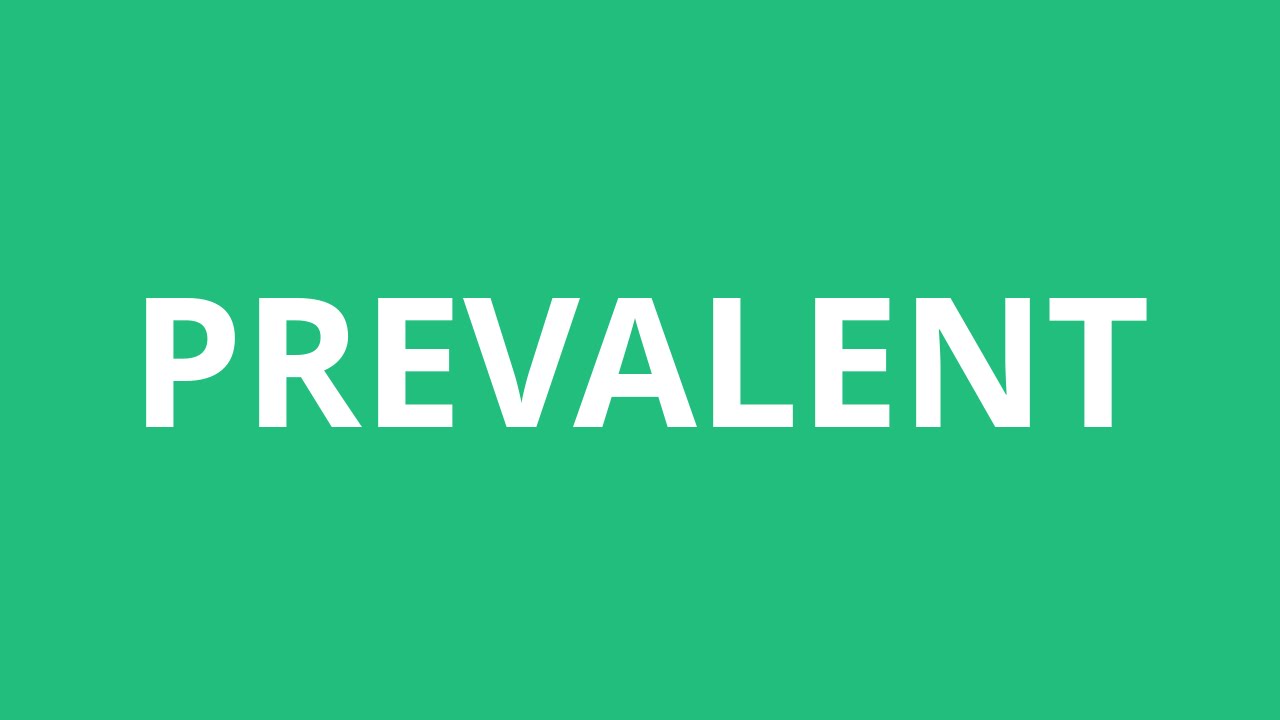 In this system, the state government appoints, administers, and controls the municipal personnel. In other words, state-wise services (cadres) are created for all the urban bodies in the state.

They are transferable between the local bodies in the state. This system is prevalent in Andhra Pradesh, Tamil Nadu, Uttar Pradesh, Rajasthan, and Madhya Pradesh and so on.

Under this system, the personnel of the state government and those of the local bodies form part of the same service. In other words, the municipal personnel are the members of the state services.

The various national level institutions providing training to the municipal personnel are:

1. All-India Institute of Local Self-Government (Bombay) constituted in 1927. It is a private registered society.

2. Centre for Urban and Environmental studies (New Delhi) set up in 1967 on the recommen­dation of Nur-ud-din Ahmed Committee on Training of Municipal Employees (1963- 1965).

3. Regional Centres for Urban and Environmental Studies (Kolkata, Lucknow, Hyderabad and Mumbai) set up in 1968 on the recommen­dation of Nur-ud-din Ahmed committee on Training of Municipal Employees (1963- 1965).