The state and central governments of our country should take necessary steps to improve agriculture in India. It is essential to increase the production of food grains and other cash crops. To achieve this aim, a programme was devised through the Five Year Plans.

It included the following:

i. To develop various means of irrigation, so that more land could be brought under agriculture.

ii. To increase the availability of chemical fertilisers at subsidised rates, either through production or through imports.

iii. To develop and produce new hybrid varieties of seeds, which will help in increasing the yield of various crops.

iv. The government would fix a minimum purchase price for various crops every year. 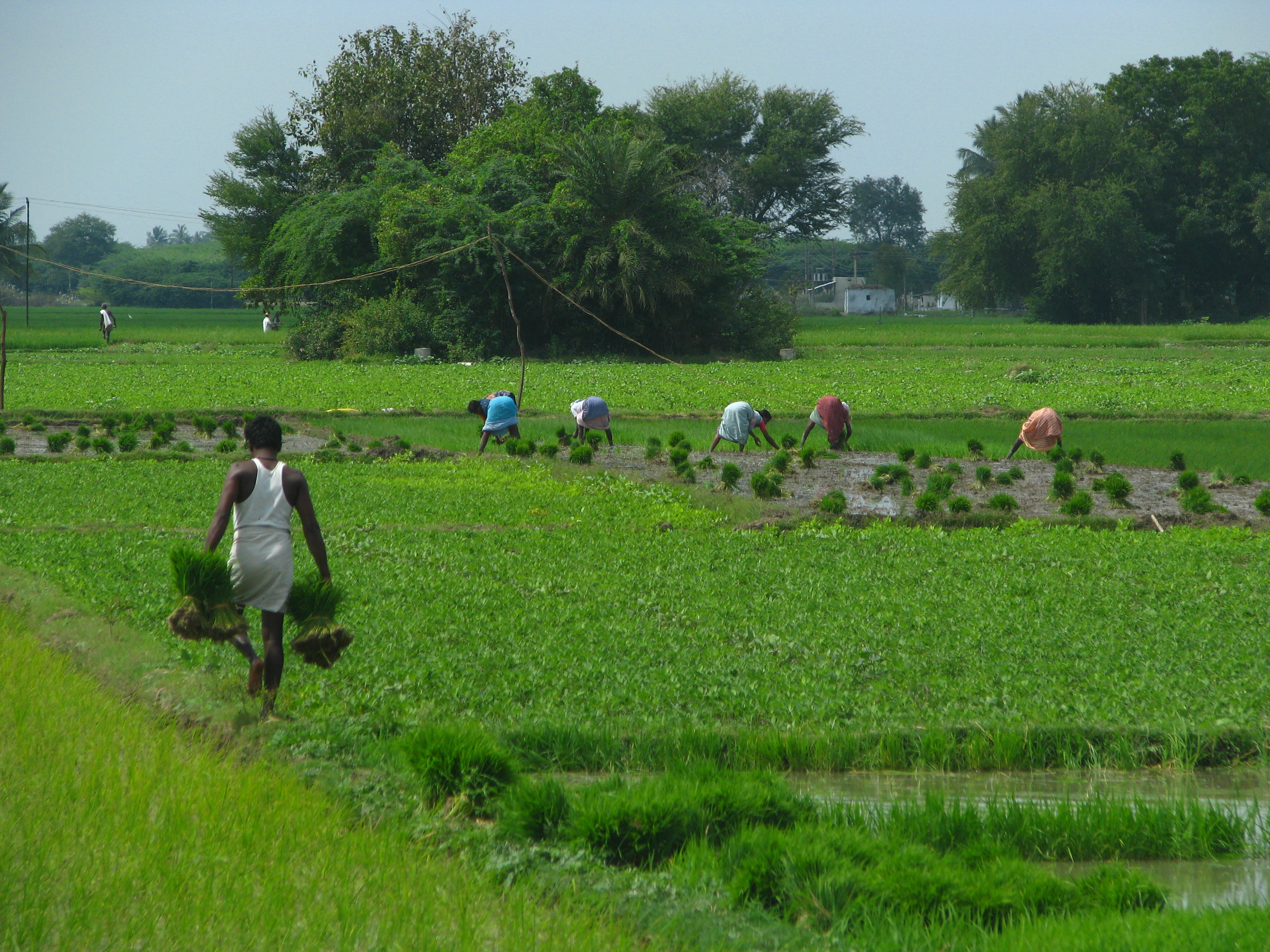 v. To provide adequate and timely loans to farmers, on easy terms, to buy farm machinery and other agricultural items.

vi. To help protect standing crops from pests, diseases and natural hazards, such as floods, droughts and cyclones.

vii. To educate and help farmers through specially developed programmes on radio and television.

viii. To set up demonstration farms, so that the farmers can learn and adopt new, suitable and latest farming techniques.

x. Encourage the farmers to adopt mixed farming and work in cottage industries in their free time.

This has resulted in increasing the agricultural production in many parts of India. A new package of agricultural practices was introduced in 1967. This package in India is known as the Green Revolution. It was initially introduced to the Indian scientists by Dr Norman Earnest Borlaug in 1963. The yield of dwarf and semi-dwarf varieties of wheat was about four times the yield from local varieties.

Green Revolution is a phrase, generally used to describe the spectacular increase in the production of food grains, especially wheat in India. As a result of this, our country not only became self-sufficient in food production, but also exported some food grains for the first time in 1977. It has the following components:

i. Large-scale use of high-yielding varieties of seeds.

iii. Large-scale use of chemical fertilisers.

iv. Widespread use of insecticides and pesticides.

vi. Land reforms to save the small farmers from exploitation.

ix. Farm mechanization with the help of government.

x. Building roads to link the villages with commercial centres.

It should be understood that most of the components are closely inter-related and are dependent upon one another. The quick maturing varieties help farmers to grow more than one crop in a year and that too on the same piece of land.

Unfortunately, Green Revolution left its impact only in Punjab, Haryana and western Uttar Pradesh in respect of wheat production and Andhra Pradesh and Tamil Nadu in case of rice production. There seems to be no valid reason why other states in India cannot adopt and get benefited from the Green Revolution.