Free sample essay on  Our Roads (India). The roads in our villages, towns and cities are bumpy and are not traffic-worthy. In villages there are ups and downs on the streets or roads and if it is dark one may stumble. The Panchayats, municipalities and corporations are not particular in laying good roads, in mending them.

Even in the cities the roads are not well-tarred and there is no footpath. Except in the main thoroughfares there are no footpaths. A person has to walk on the sides of a road and when two or three vehicles from the opposite directions come it is quite difficult for a pedestrian to give way to the vehicles. This is a strange situation in Indian towns and cities.

The first duty of a Panchayati, municipality or corporation is to provide good drinking water to the people and to keep the streets and roads in good condition so that people can walk on the sides and vehicles can be driven with the least obstruction. Here in India roads are in bad shape. The suburbs of the towns and the cities have bad roads with the result that there is traffic bottleneck. 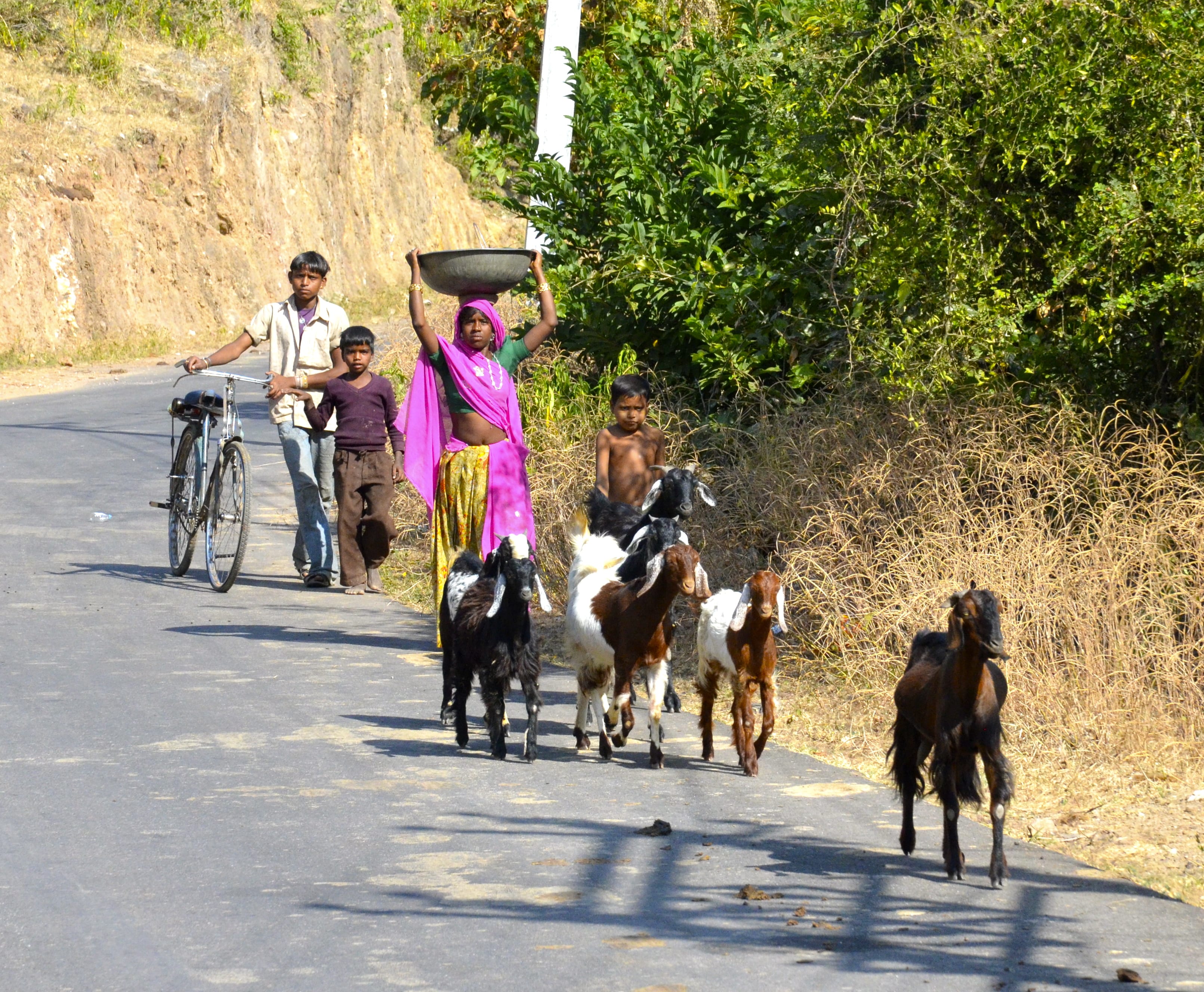 The suburbs of the towns and the cities have no sewage system. Gutters on the sides of the streets are common and they emit a foul smell. Mosquitoes breed in the open gutters and pose a danger to the people’s health. In some towns and in some places in the cities the drainage water overflows on the streets.

Sometimes accidents are caused as the roads are in bad shape. In the middle of the road there may be a pothole where water may be stagnant, and to avoid the pothole, a car going straight may suddenly swerve to the left or to the right. The vehicle coming behind may dash on it resulting in an accident.

Good roads should be laid for the safety of the vehicles and the persons traveling in it. Good roads help avoid accidents. Water should not stagnate on the roads and if water stagnates it shows the defect in the laying of roads. The absence of the drainage system on the sides of the roads causes rainwater to stagnate. In many towns and cities in India heavy rain sometimes flood a low-lying street and vehicles have to run slowly, where water for a depth of a foot or two stagnates, and people have to wade through water. Lying of good road is the prime duty of a Government.