Essay on Interrelationship of Ascribed and Achieved Statuses. Ascription and achievement of statuses go hand in hand in all the societies.

Though opposite in principle, they are complementary in function and hence essential to society.

For the purpose of socialization, that is to introduce the culture of the group of the individual, he must be placed somewhere in the social structure at birth. This initial placement at ascription may be a matter of purely arbitrary social rules based on some external factors. But later, the individual’s achievements must be recognised. It is quite likely that his initial placement itself may influence his later achievements. 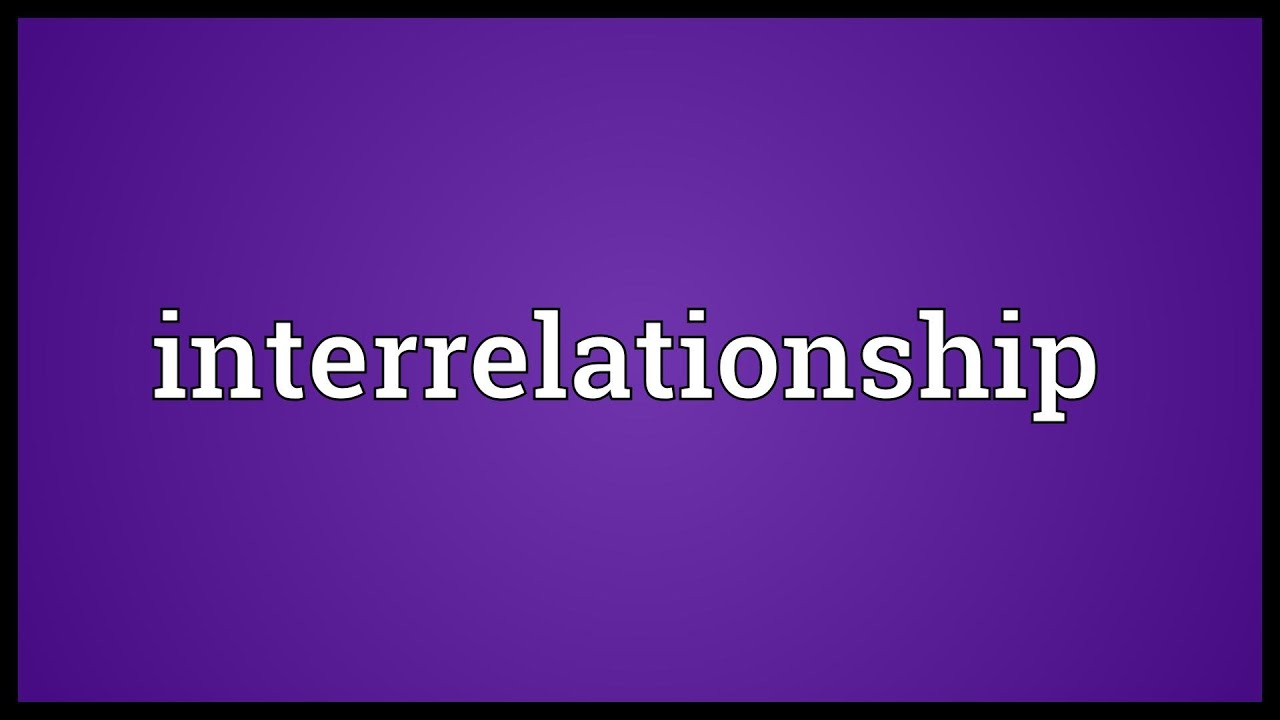 If all statuses were achieved, some of them might not get filled. If all statuses were to be ascribed, there would be little scope for human creativity and talents. Ascribed statuses give a feel­ing of security that purely achieved statuses can never give. Our entire life cannot be thrown open for competition.

One should not be made to face a life in which all his fellows are potential competitors for every bit of prestige and esteem which he may attain. On the other hand, the value of achieved status is that it not only places right individuals in the right place but it also stimulates efforts and accomplishments.

Within the framework of ascribed statuses are sets of achieved statuses. One can compete for some of these, but he does not have to compete for all of them. The ascribed status of male excuses one from competing for a number of statuses: nurse in a hospital, teacher in kindergarten, baby sitter, etc.

The ascribed status of old man relieves one from competing for statuses that go with the youths. Ascription thus can reduce some of the pressure in free choice. Whereas the achieved statuses pro­vide the individual some freedom in selecting a task of his choice and to do it well, it also contributes to the survival of social structure by motivating the people to seek statuses and ultimately fulfill their duties.

It may be pointed out that societies differ significantly in relation to the statuses. In the medi­eval society, for example, religious status, class status and even occupational statuses were ascribed, they could not be achieved.

In the totalitarian societies, even in the 20th century political status is mostly ascribed. In some societies, the occupational statuses of all the members are functions of age, sex and kinship. In a caste society like India, Caste-status is a function of kinship.

But in more ‘mobile’ societies with class-structure class-statuses are mostly achieved. In a ‘free society’ in which a wide variety of voluntary associations are found, achieved statuses are at their maximum.