The power of media on our lives is immense, it is not only a source of entertainment but it helps in making us form our opinions on major issues of social importance

Print and electronic media help in awareness related to current affairs In an era of information, the impact of media, be it print or electronic, on our lives, cannot be ignored.

Can you imagine life without reading newspapers, or traveling from one channel to the other on the television screen? Gone are the days, when people used their recreational time by cycling, playing outdoor games and other such pursuits?

Our favorite intimae,today, is watching the television and unconsciously taking in whatever is being shown on it. Our opinions, thus, are not our own but what the media wants us to have.

The highly sophisticated commercialized media knows how to impact the human psyche. Watch a serial or a film, there will be umpteen advertisements which will prepare us for buying certain products. Such is the halo that they create around them that we cannot help but | acquire them. 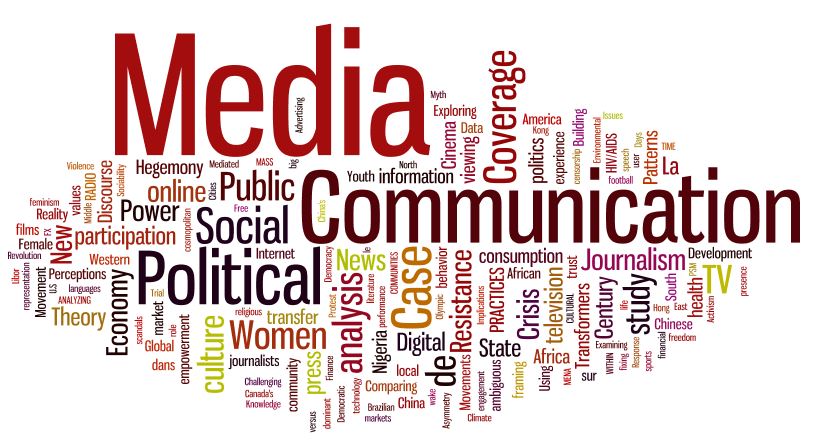 The advertisement companies are using icons like cricket stars and actors to lure the masses into buying those products. As a matter of fact, a lot of companies are also targeting children through their advertisements because they know they can influence their parents and can force them into making choices for purchasing certain brands. It is a mad-mad world of advertisement which makes us go crazy and often makes us buy items which we do not really need; such is their spell over us. It also offers a wide variety of choices and helps consumers take decisions regarding the products available in the market.

Advertisements are but a very small part of media though they area source of generating income for them. Thus, Media cannot survive without advertisements.

It plays a pivotal role in exposing corruption and creating public Awareness against social evils and other unhealthy practices in the society. It can make or mar political careers, super stars, sportsmen etc. Imprint media is an important source of making the public aware of current Happenings, National and International affairs, Politics, sports, business news, educational, medical and health related issues. It also voices opinions on major events etc.

0n the other hand the electronic media is taking the shine away from I the print media as it has become a major source of entertainment along with the other news and information disseminated through it. A click of a button opens up a variety of channels catering to all age groups and choices. It is a treasure house of knowledge, news, education, and pure entertainment -a means of fighting boredom and loneliness.

To sum up the power of media on our lives is immense, it is not only a source of entertainment but educative and also helps in making us form our opinions on major issues of social importance.