Among the most striking of the diseases that can be caused by heavy pollution are those involving heavy metals. Between 1953 and 1960, a large number of Japanese, living in the villages around Mnamata Bay, were taken ill with a strange neurological disease, and over a 100 people died.

‘Minamata disease’ is, now, known to have been caused by eating lethal amounts of mercury which had accumulated in the fish and shellfish caught in that bay. The polluter was eventually traced: a vinyl chloride and acetylaldehyde plant that had used organic mercurials as catalysts and had dumped the wastes in the bay.

The symptoms of chronic mercury poisoning include damage to some parts of the brain, which leads to a feeling of dumbness and blurred vision. There may be difficulty, experienced when accomplishing tasks involving a sense of balance, such as walking. 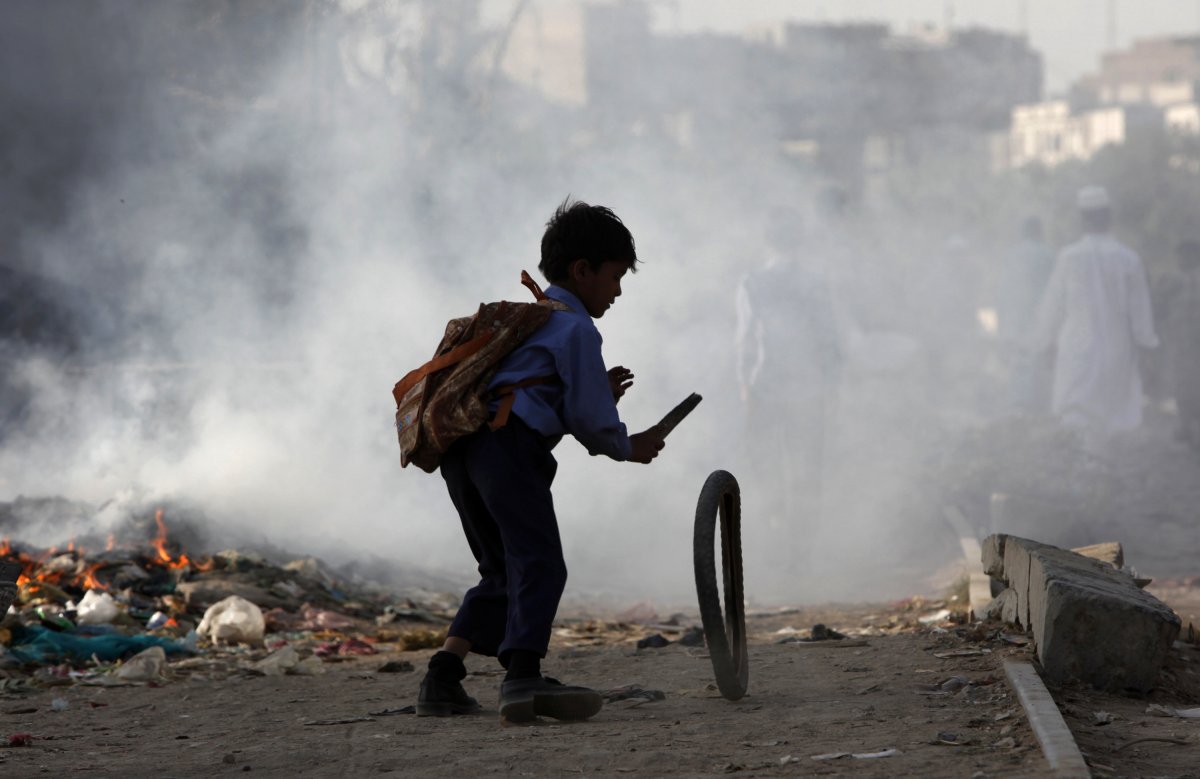 Mental symptoms include difficulty in following complicated conversations and episodes of excitement, followed by depression. Since these acute symptoms only appear after moderate to high doses of mercury poisoning, some fear that lower doses may have some cumulative effects, which are only manifested but do not regenerate nerve cells.

It is a reasonable fear that results of poisoning with low levels might appear in old age, when the brain is suffering from life-long wastes of nerve cells without replacement.

A low intake of mercury showed no obvious effect on pregnant women, but, when their children were born, they exhibited clear symptoms of poisoning.

The most obvious way to limit the effect of mercury on health is to monitor the amount found in food, notably in fish, and to restrain the sale of any commodity found to have too high a level. Now, an absolute value can be given to the permissible level.

Taking a likely level, it appears to be possible to get mercury poisoning by eating about fifteen pounds of tinned tuna a week. Since this is a singularly unlikely diet in any country, and especially in Britain where less than, an ounce of tuna, per person, per week, is sold, it is presumed that no immediate risk exists.

How much industry is, indeed, to blame for the accumulation of mer­cury in tuna is, in itself, debatable, since museum specimens of fish, caught long ago, have been analyzed and found to contain almost as much as those caught today.

The danger to health arises when there is intensive local pollution as can occur near mercury-cell-chloralkali plants or some plastics factories which use mercury catalysts.

Since the Minamata Bay episode, considerable control, often voluntary, has been exercised, and one would like to believe that careful plant operation and supervision will eventually eliminate the danger of serious concentrations of mercury being released into the environment.