Nuclear Power is a source of energy that has many benefits. Nuclear energy is less expensive because it is based on uranium.

With little amount of uranium a great amount of energy can be produced. It is a reliable source to count on, as there is significant amount of it on the Earth’s crust.

One important advantage is that producing energy using nuclear power does not give off greenhouse gases. Green house gases are gases like carbon dioxide and sulphur dioxide, which are contributing to the greenhouse effect or global warming.

The biggest advantage of nuclear power is the discoveries made in nuclear medicine, such as cancer therapy, CAT scan and MRI machines and the use of irradiation of food to kill bacteria.

However, unfortunately nuclear power has been used in the last hundred years for the manufacture of nuclear weapons, like A-Bombs (atomic bombs) and H-Bombs (hydrogen bombs). 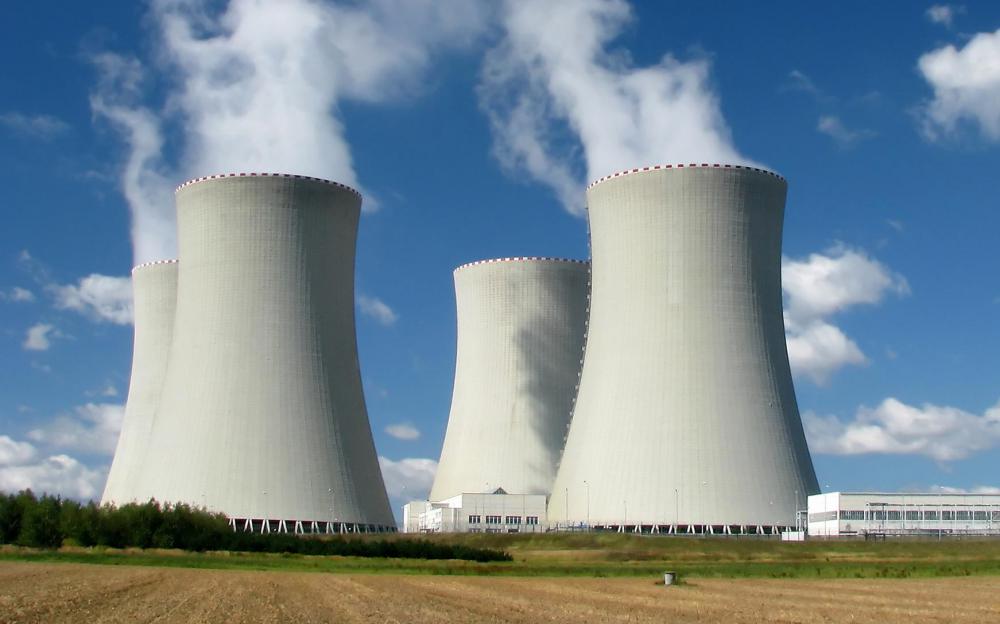 Nuclear weapons are weapons of mass destruction. A single weapon is capable of destroying an entire city.

In the history of warfare, nuclear weapons have been used on two occasions, both during the days of World War II in Hiroshima when a devise called ‘Little Boy was dropped, and then three days later, one in Nagasaki, called ‘Fat Man’.

Nuclear weapons have many disadvantages. The use of them can lead to a world crisis as every time a bomb explodes, lives of millions of people are affected. Nuclear weapons are very expensive to manufacture, even though uranium is easily accessible.