Montague’s Declaration of 1917 promised that the Indians would be increasingly associated with the administration and self-governing institutions would be gradually developed.

It stated that responsible government in India as an integral part of British Empire was the final goal of the government and this would be achieved in stages and the British Governments and the Government of India would be, the sole authority to judge the time and measure of each advancement and in this, they would be guided by the responsible Indian leaders and their capability to handle responsibility. 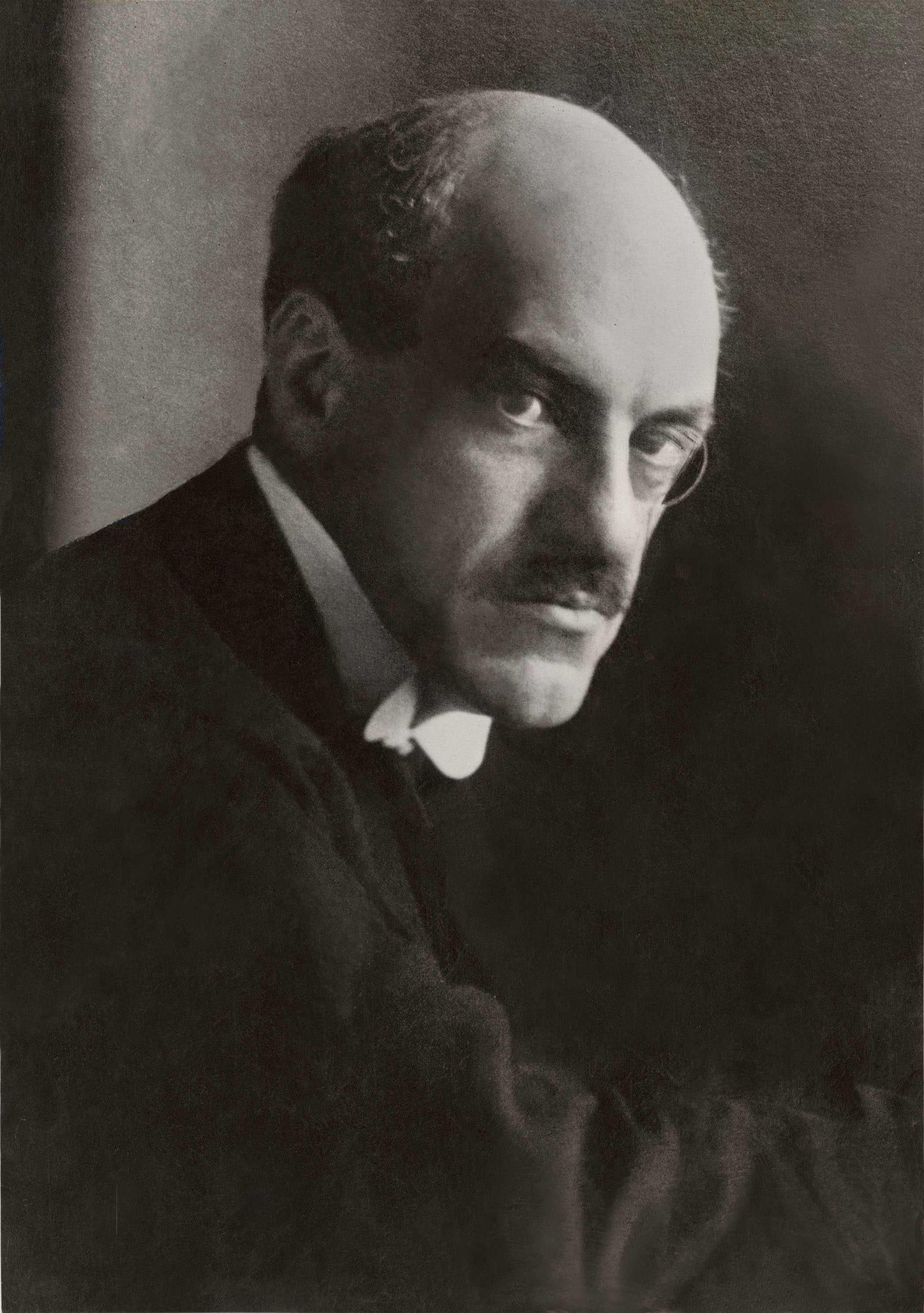 The famous declaration closed one chapter in the constitutional history of India and opened another.

With this declaration benevolent despotism was dead and India’s right to Swaraj was admitted and despotism was to give place to constitutional government.

So all its ifs and buts were ignored and the announcement was welcomed by almost all political parties.

The greatest importance of the declaration perhaps lay in the fact that every Indian was feeling convinced that self-government for India was within the domain of possibility.

To put it in a nutshell the declaration gave the nationalist leaders the moral courage to continue their political fight.