Short Essay on Habeas Corpus – Every person has the right not to be deprived of life and liberty except in accordance with the procedure established by law (Article 21, the Indian Constitution).

The writ of habeas corpus meaning “to have the body” establishes a machinery to examine and keep a check on various kinds of illegalities committed on human body in the form of unlawful detention or confinement.

It is a writ issued directing the prison officer or authority to produce the prisoner or the accused before the court and to release the prisoner if the court is convinced that he is illegally or unlawfully detained.

Unlike doctrine of locus stand, a petition for writ of habeas corpus may be moved either by the person who is detained or by another person coming to his aid but not anyone who is a stranger to him.

The writ is a fundamental mechanism to safeguard individual freedom against arbitrary and lawless state action and prevent miscarriage of justice. It is issued only when the detention is illegal and may sometimes be issued at the discretion of the court where such detention is merely threatened and not after the person is arrested. 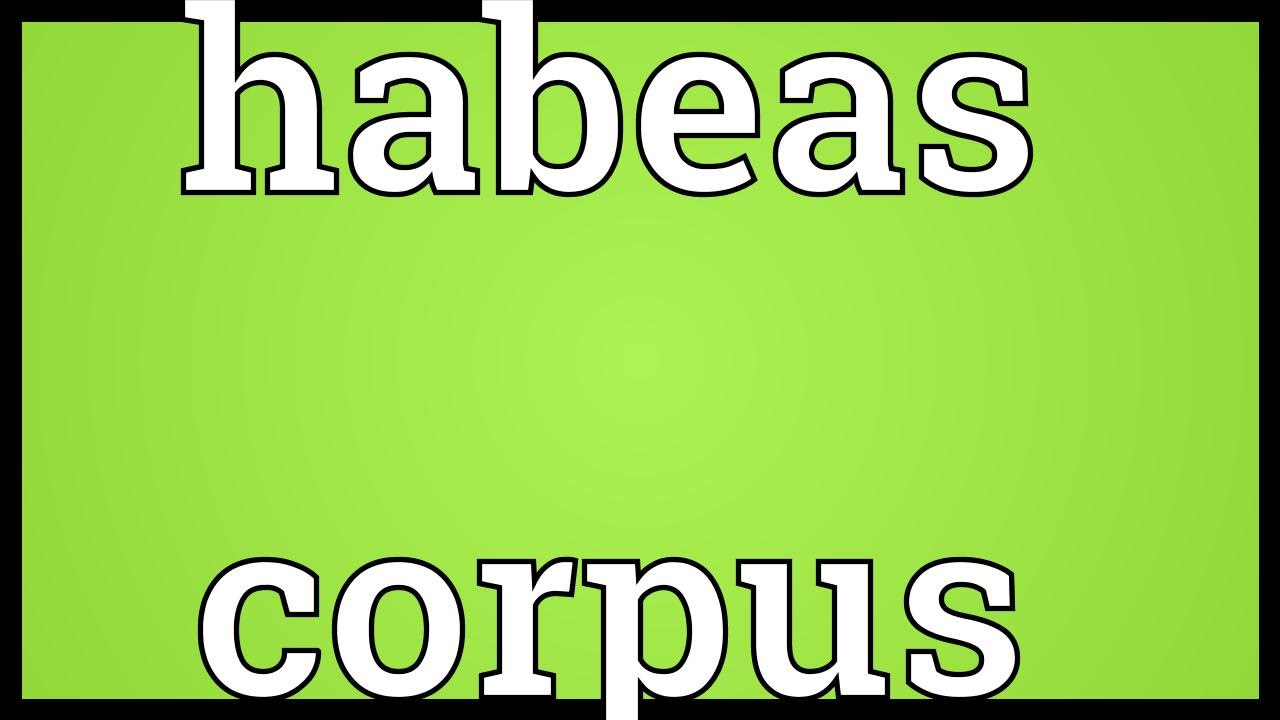