The popular/political participation, liberty and equality are the cornerstones of democracy. However, these do not come about automatically. There have to be instrumentalities/mechanisms in place to ensure the tangible presence of the key elements of democracy mentioned above.

This task involves a series of multifarious activities such as preparating/updating of voters’ list, preparing electoral rolls, ballot papers etc. It has also within its ambit the vital task of ensuing that the various persons contesting in elections as people’s representatives do not violate the ‘Model Code of Conduct’ laid down by the Election Commission from time to time. 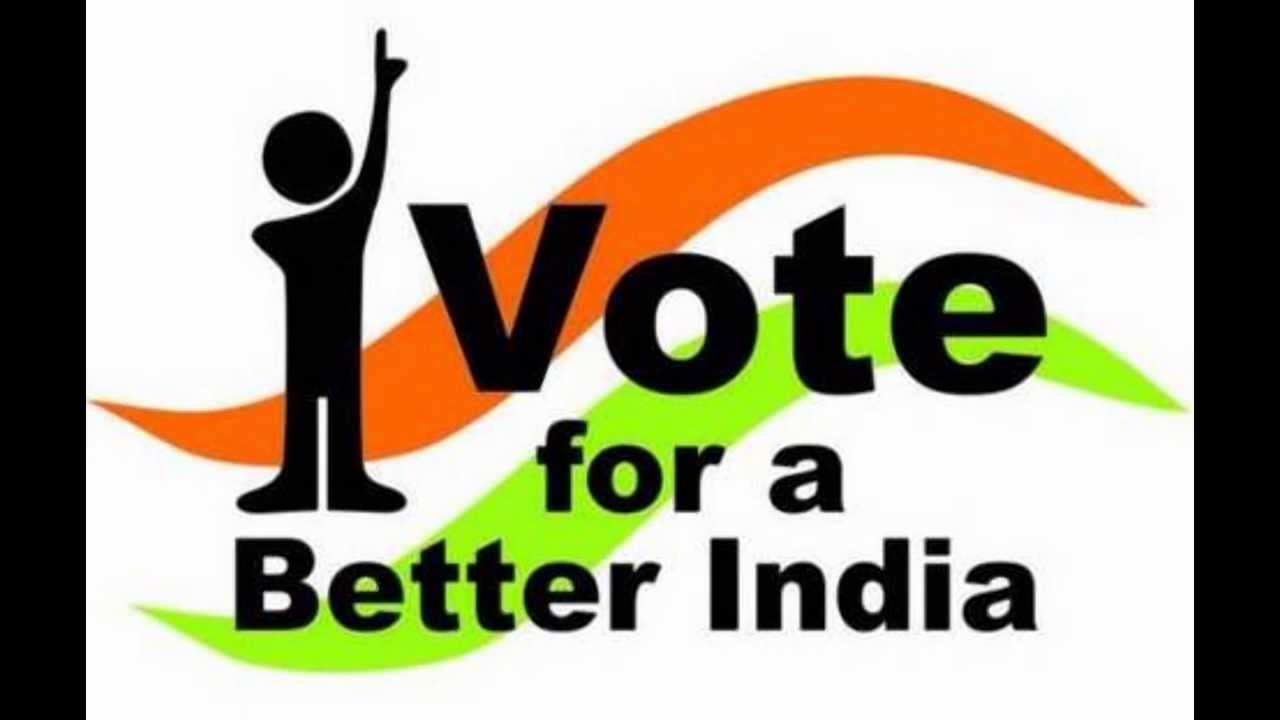 The Election Commission is a statutory, fully autonomous body established by the Constitution of the land to oversee the elections for the Indian Parliament and the State Assemblies. Its independence of functioning has been ensured by a number of provisions. In more than six decades since independence, the Election Commission has played a significant role in ensuring free and fair polls.