It is pure grace in the mother’s mind which is instinctive and never artificial that makes her divine. The man has to move heaven and earth to achieve this divine character.

The love that a woman bestows on her child is subtler and purer than the love she professes to have for her husband in a given moment. If a woman is asked to choose between her husband and her child, she would prefer the child with its attendant responsibilities rather than the protection of the husband. Women will not forsake her child whatever the other attractions and inducements she is offered in her life. It is this natural grace of motherhood in a woman that finds the first mention in the Sahasranama (thousand names of Devi) as Sri Mata.

In the stories of Devi in any Indian language—She is called simply mother. Other attributes adorn her and extol this aspect of motherland. 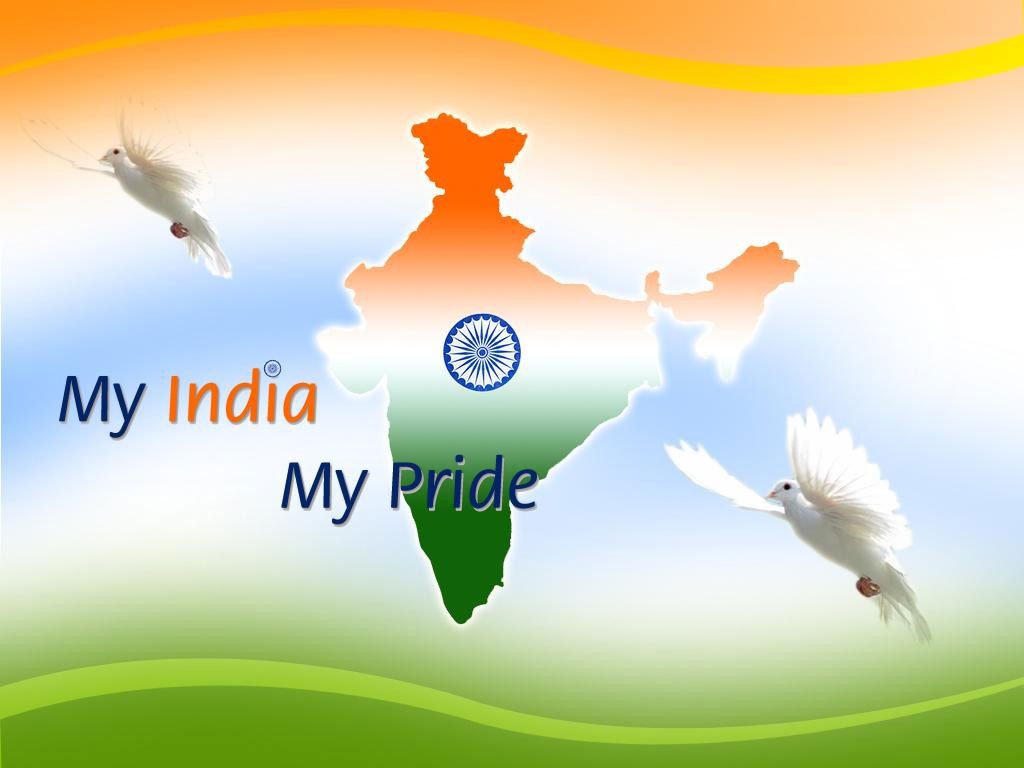 Even the awakening in the minds of masses of India for attaining independence was made in the name of Bharata Mata.

Whatever are the achievements of a woman as a leader, as musician, as an athlete, as a sports woman, as a high officer or as a politican her pride as a mother is unique and unequalled.

It is found in our shastras and puranas that who ever disgrace a woman falls irretrievably from grace of the Lord and loses all prosperity in this world and in the other.

Women must keep this truth in their minds and make their lives worthy of this great honour and be blessed of divine grace.

Essay on Student, Essay on Motherland