India, the biggest democracy and one of the oldest civilizations of the world, is the second most populated country in the world after China. India is my country. It is a country of villages.

Most people live in the villages than in the cities. There are big cities like Bombay and Delhi. It is a free country now. Before 1947, it was ruled by the British.

The Himalayas, the highest mountain in the world, are in the north. The Indian Ocean is in the south. There are many rivers but Ganga is the longest. It is a sacred river in India. We have set up big industries and built dams. We grow several kinds of crops too.

India is known for its lions, elephants and tigers. The peacock is the national bird of India. There are many forests, lakes and valleys. It is a country of great saints and sages. She has given birth to scholars like C.V. Raman, Ravinder Nath Tagore, Dr. J.C. Bose and Dr. Homi Bhabha. 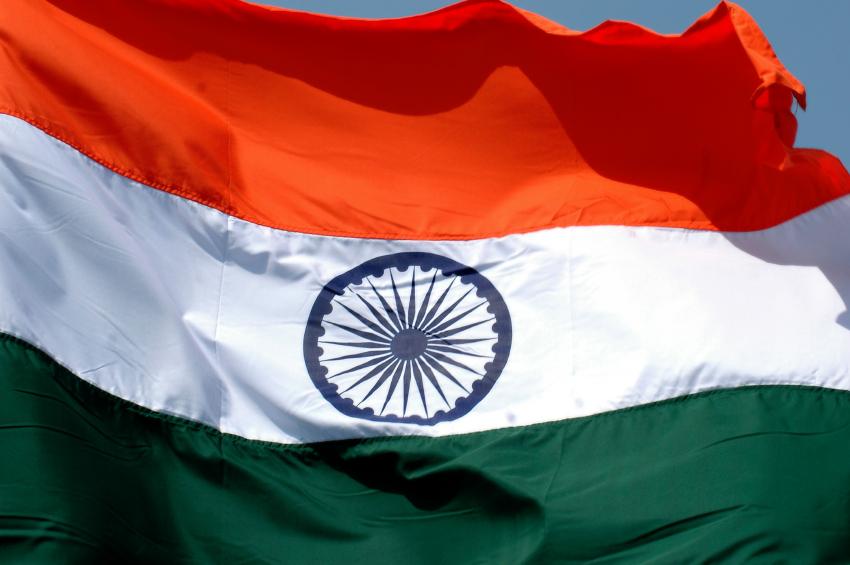 The land of Upnishads, Mahabharata, and Ramayana has been the cradle of ancient civilization. Under British oppression, her spirit was suppressed. Leaders like Mahatma Gandhi, Subhash Chandra Bose and Sardar Patel got her freedom.

Since then our country has been making steady progress in the field of agriculture, education, medicine, science and industry. Today, we are self-sufficient in almost every sphere of life.