The Plan declared that power would be handed over by 15 August 1947 on the basis of dominion status to India and Pakistan.

Mountbatten supported the Congress stand that the princely states must not be given the option of independence.

They would either join India or Pakistan. Boundary Commission was to be headed by Radcliff.

Mountbatten plan was to divide India but retain maximum unity. Salient Features of the Mountbatten Plan 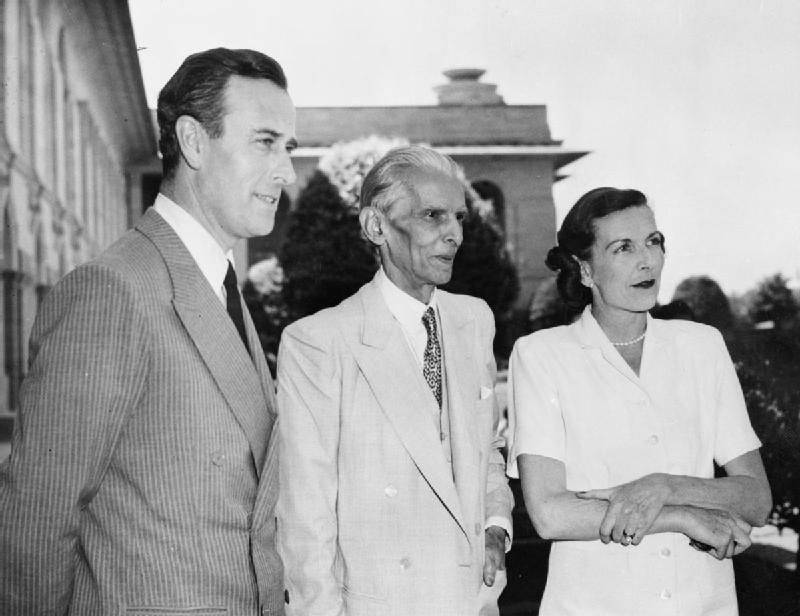 1. If the areas with the majority of the Muslim population so desired, they should be allowed to form a separate Dominion.

A new Constituent Assembly «would be set up for that purpose.

But there would be a partition of Bengal and the Punjab if the representatives of the Hindu majority districts in the Legislatures of those Provinces so desired.

2. The referendum would be taken in the North-West Frontier Province to ascertain whether it should join Pakistan or not.

3. The district of Sylhet would be joined to the Muslim area in Bengal after the views of the people had been ascertained by a referendum.

4. Boundary Commissions would be set up to define the boundaries of the Hindu and Muslim Provinces in Bengal and the Punjab.

5. The Princely States would be free to join either of the two Dominions or to remain independent, and whatever treaties were signed with them would soon end.

6. Parliament would undertake legislation to transfer power before the end of 1947 to one or two successor authorities on a Dominion Status basis, but without prejudice to the Constituent Assemblies deciding whether to stay in the Commonwealth or not.

Provisions of Indian Independence Act, 1947 which was implemented on 15th August, 1947
28 most Famous historical monuments in India