Political parties, in order to live and function, say Carl Friedrich “must be compounded of ideal and material purposes or objectives.” He does not accept the distinction between “patronage parties” and “parties of principles.”

There is “no such thing as a party”, he maintains, “which lacks either of these elements,” and concludes that a “realistic political science can state with some confidence that all parties strive for a combination of ideal and material objectives.”

The working of government actually proves that the ideal objectives are forced upon parties by their struggle for gaining control of the government. “It is a platitude of practical politics,” asserts Friedrich, “that the outs are invariably more emphatic in their advocacy of principles than the ins.” 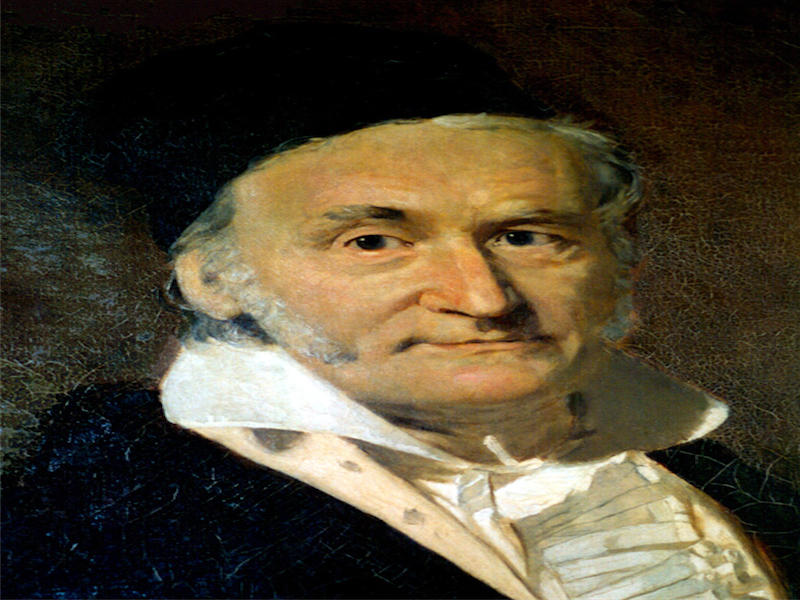 The party organization operates incessantly and throughout to disseminate its ideas and in order to achieve its purposes, it must secure power. With the securing of power follow the material objectives in the form of patronage and the rest. In fact, patronage is a concomitant of the entire process of the party machine. The vehicles of patronage are the sole monopoly of the party in power and it uses them for its own cohesiveness and solidarity.

It will be instructive to refer here to Hatschek’s law. The preponderance of material objectives in a large party organisation led Julius Hatschek to suggest a rule regarding the development of political parties in Great Britain. He says that the development follows a definite course and “may have more general significance.”

First, a party with a distinct and coherent programme incorporating the ideal objectives comes into power. With the lapse of time the party loses its appeal, as it fails to realize the ideal objectives which it had set forth as its goal. Some parts of its programme may even be impossible to realize at all. There ensue differences of opinion verging upon antagonism amongst the members of the party itself.

The factious spirit, thus created, leads to the disintegration of the party and a new party is born on the ruins of the old party. This party, thriving upon its own ideal objectives, gains ascendancy. After some time this party, too, disintegrates as a result of the same process. “This means that once party organizations have come into existence, the existence of a realizable program (programme) is no longer necessary.

It follows, then, that the older the party, the more pronounced its concern with material interests. Hatschek deduced this law from the development of the parties in Great Britain and characterised it as a peculiarity of British political life.

Friedrich, however, is of the opinion that had he considered American parties, “he would unquestionably have concluded that the situation was much the same here.

A similar trend occurs in other countries and under very different conditions of party life.” Three times split in the Indian National Congress Party, first in 1969, the second in 1978 and the third in 1995 is a pertinent example to vindicate Hatschek’s analysis.