A large quantity of water, used for domestic and industrial applications, requires certain specifications. The process industry, i.e., the chemical and allied industry, requires a large amount of water for their condensers and coolers.

The bulk of the water is drawn from natural stream, e.g., rivers, lakes, etc. These water reserves get contaminated due to the effluents received from industry. Sometimes its pH level is changed due to the acidic or alkaline nature of effluents. 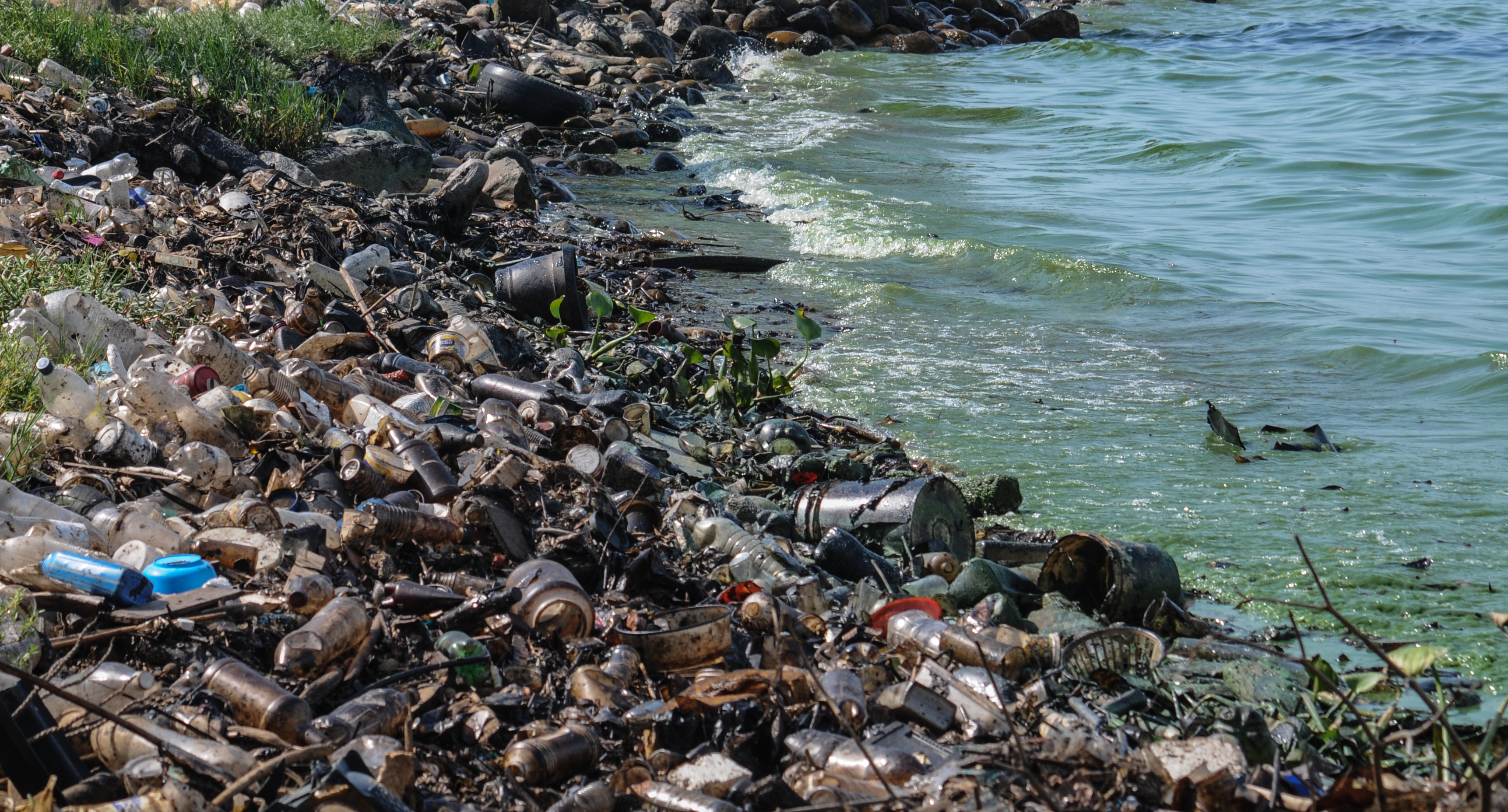 Generally, from some of the process equipments, e.g., cooling towers, water emerges at an elevated temperature, causing thermal pollution. In most of these cases, water is discharged into natural stream.

It deals with different sources of water pollution and their abatement. For­eign materials, either from natural or other sources, contaminate water supplies or may be harmful to life because of their toxicity and the reduction of the normal oxygen level of water.

They also have aesthetically unpalatable effects and are responsible for the spread of epi­demic diseases. The latter were prevalent in western countries until their cause and treatment were identified. In India, people have begun to realise the hazards of pollution and the Government is actively looking into pollution control.

Many important cities and areas which, are badly affected by water pollution, are, however, still uncovered and water pollu­tion, with industrial wastes, and particularly sewage, is still in use.

Pollutants which are directly attributed to industrial sources may be categorized as physical, chemical and biological in nature. The Government of India enacted, in March 1974, the Water (Prevention and Control of Pollution) Act to regulate water pollution in the coun­try.

A Central Board has been constituted with powers, with effect from September 1974, to take all necessary measures to effectively implement the programme.

Rapid industrialisation in the country poses problems of environmental pollution and, consequently, adverse health effects. This growth, however, cannot be stunted or dwarfed.

It is, thus, a social obligation for industries to minimize pollution of water. It is also a great challenge to technologists to develop and provide feasible and economically viable equipment and techniques to industries for controlling pollution, irrespective of its location.

With regard to water pollution in India, the situation could be improved by a proper dispersal of industries, distribution of pollution load in the river and suitable physicochemical/biological treatment of the effluents.

Even good housekeeping could contribute towards reducing the load to about 10-30 percent, especially in case of liquid and solid wastes. An­other interesting observation is that, by and large, effluents are discharged into an aqueduct which either eventually joins the river or empties directly into it.

This means that the entire quantity of effluents, discharged into the river, joins the laminar layer of the river where the flow remains minimal and naturally the dispersion is practically non-existent. Hence, the laminar zone of a river remains thoroughly polluted while the mid-stream remains almost fresh. However, the situation is different in the case of smaller rivers.

In India, during the monsoons (July-Oct), rivers are swollen and the bulk of water passing through them is considerably high. Therefore, with any amount of effluents, the dilution factor would be more than 500, which is considered satisfactory.

Another point worth noting is that water during the rainy season is turbid due to the presence of dissolved solids and unsuitable for direct consumption and recreation. These points could be used to the fullest advantage while considering, pollution abatement in India.