Essay on Uses of Historical Method in Sociology – The historical method refers to, “a study of events, processes, and institutions of past civilisations, for the purpose of finding the origins or antecedents of contemporary social life and thus under­standing its nature and working. ”

This method is based on the idea that our present forms of social life, our customs and traditions, beliefs and values, and our ways of living as such have their roots in the past and that one can best explain them by tracing them back to their origins.

The utility and wide acceptances of the historical method have resulted in one of the fields of sociology known as “historical sociology.” “Historical sociology studies societies of the remote as well as of recent past to discover origins of, and find explanations for, our present ways of life.” 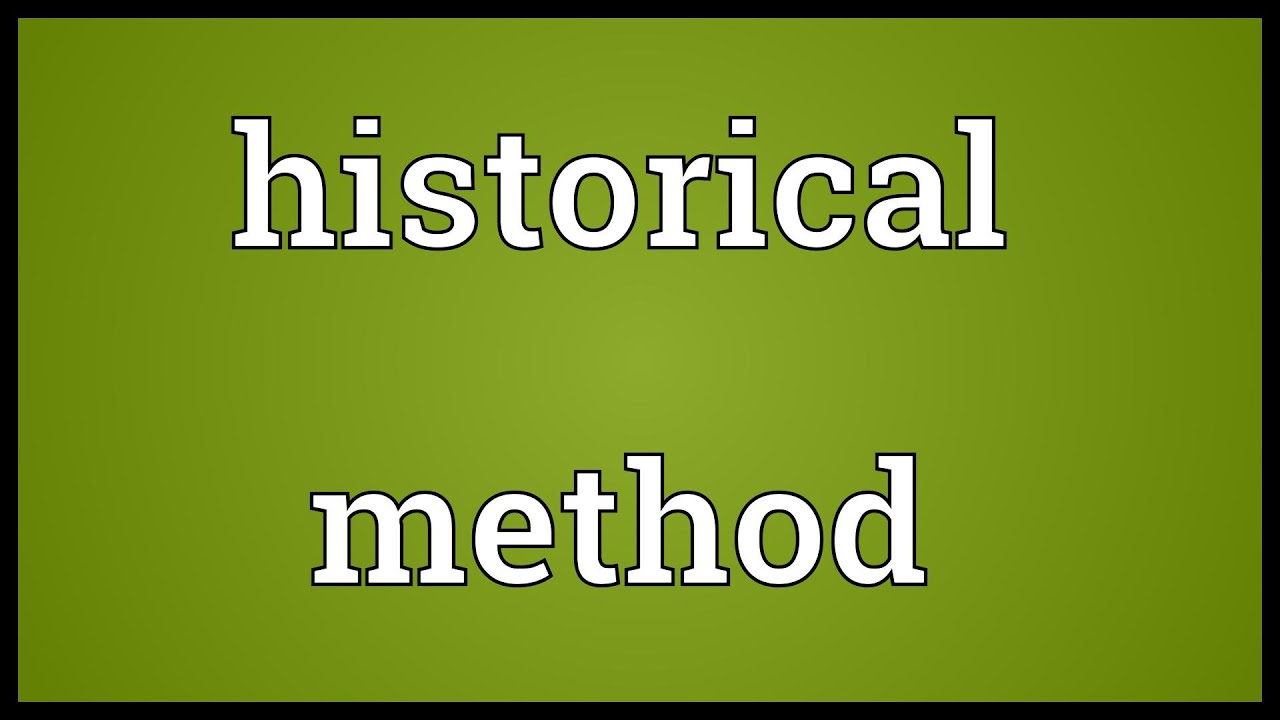 In a way, all types of sociological researches are historical for the sociologists make use of the records relating to the things that have happened or have been observed. But generally, the term “historical sociology” is applied to the study of social facts which are more than fifty or so years old. It means all the social facts relating to the 19th and early phase of 20th centuries are referred.

In practice, “historical sociology is a particular kind of comparative study of social groups; their compositions, their interrelationships and the social conditions which support or undermine them.” The social anthropologist examines these things in contemporary simple societies. But the historical sociologist examines them in the records of societies and cultures prior to his own.

The historical approach has taken two main forms; (i) The first one is highly influenced by the biological theory of evolution, and (ii) the second one by the economic interpretation.

(i) In the first approach concentration is made on the issues such as the origins, development and transformation of societies and social institutions. This is actually concerned with the entire span of human history. Comte, Spencer and Hobhouse used this approach to study the development of the whole society.

But E. Westermarck and F. Oppenheimer followed this method to study the develop­ment of institutions such as marriage and state in their famous studies of “History of Human Mar­riage” and “The State” respectively.

(ii) The second approach was characteristic of the works of Max Weber and his followers. Weber strongly criticised Mark’s materialist conception of history and his “formula for the causal explanation of historical reality”. He advocated the idea of economic ‘interpretation’ of history.

Weber applied this approach in his studies of the origins of Capitalism, the development of modern bureaucracy, and the economic influence of the world religions. In these studies particular historical changes of social structures are investigated and interpreted. Very recently C. Wright Mills and Raymond Aron also came under the influence of Weber’s methodology in their studies.