It is the single source of pollution from which pollutants are discharged, e.g. Industrial discharge which depends on BOD, amount of solid and also on their contents of specific inorganic and organic compounds. 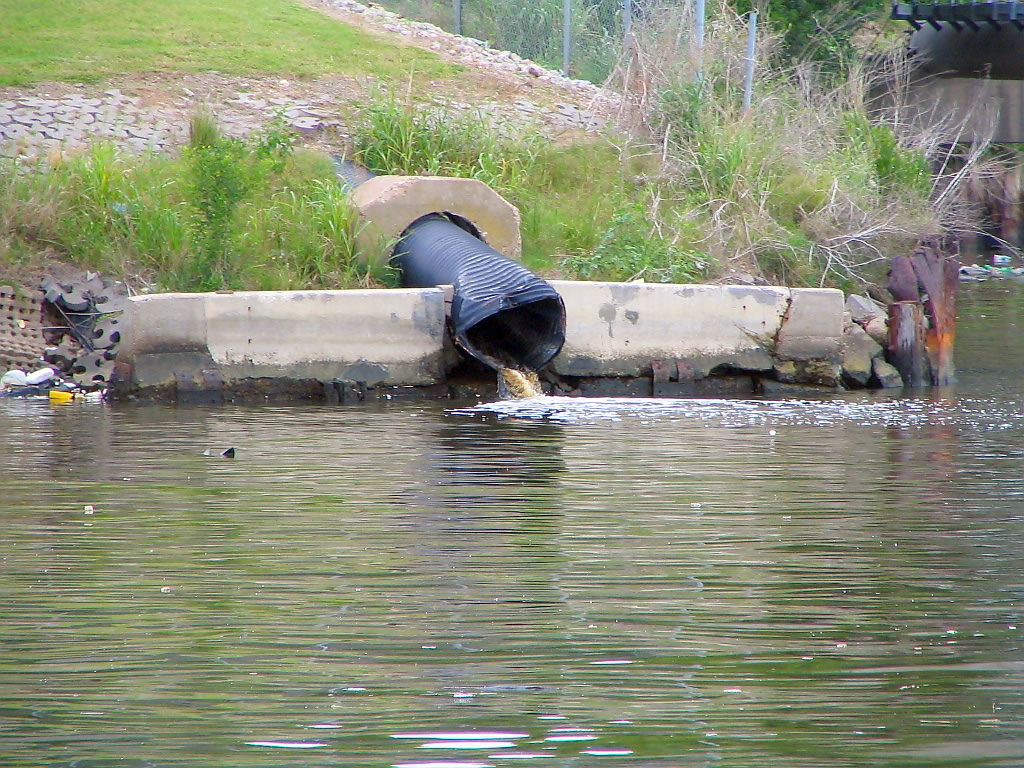 When a source of pollution cannot be identified as the sources are diffused, they are termed as non-point source, e.g. Oil and hydro-carbon.

On Plants and Animals

(b) Reduction in photosynthesis

(c) Excessive growth of algae which could kill

BOD is the amount of oxygen required by microorganisms to decompose organic substances in water, more organic matter in water lead to high amount of BOD.

It is used to determine the quality of water in lakes and rivers. When water becomes polluted microorganisms begin to decompose the organic materials. When the dissolved oxygen level drops many aquatic animals are killed.

Excess nutrients cause the water bodies to become choked with organic substances. Eutrophication is the term used for the enrichment of ecosystem with chemical nutrients.

It is the rapid increase in the population of algae in an aquatic system. Toxic and non-toxic chemicals lead to increase growth of algae in water. A

The accumulation of pollutant inside cells and tissues of living organisms is known as bio-accumulation. The term bio- magnification denotes the enhancement in the concentration of various substances along the food chain. This chemical can accumulate at lower tropic level and get con­centrated as they move up the food chain.