Auguste Comte organised and classified the social thought prevailing before his times. Comte gave birth not only to a specific methodology of studying knowledge but also analyzed the evolution of human thinking and its various stages.

The principle evolved by Comte in the study of human thinking presumes gradual evolution and development in human thinking and is known as the law of three stages of thinking. 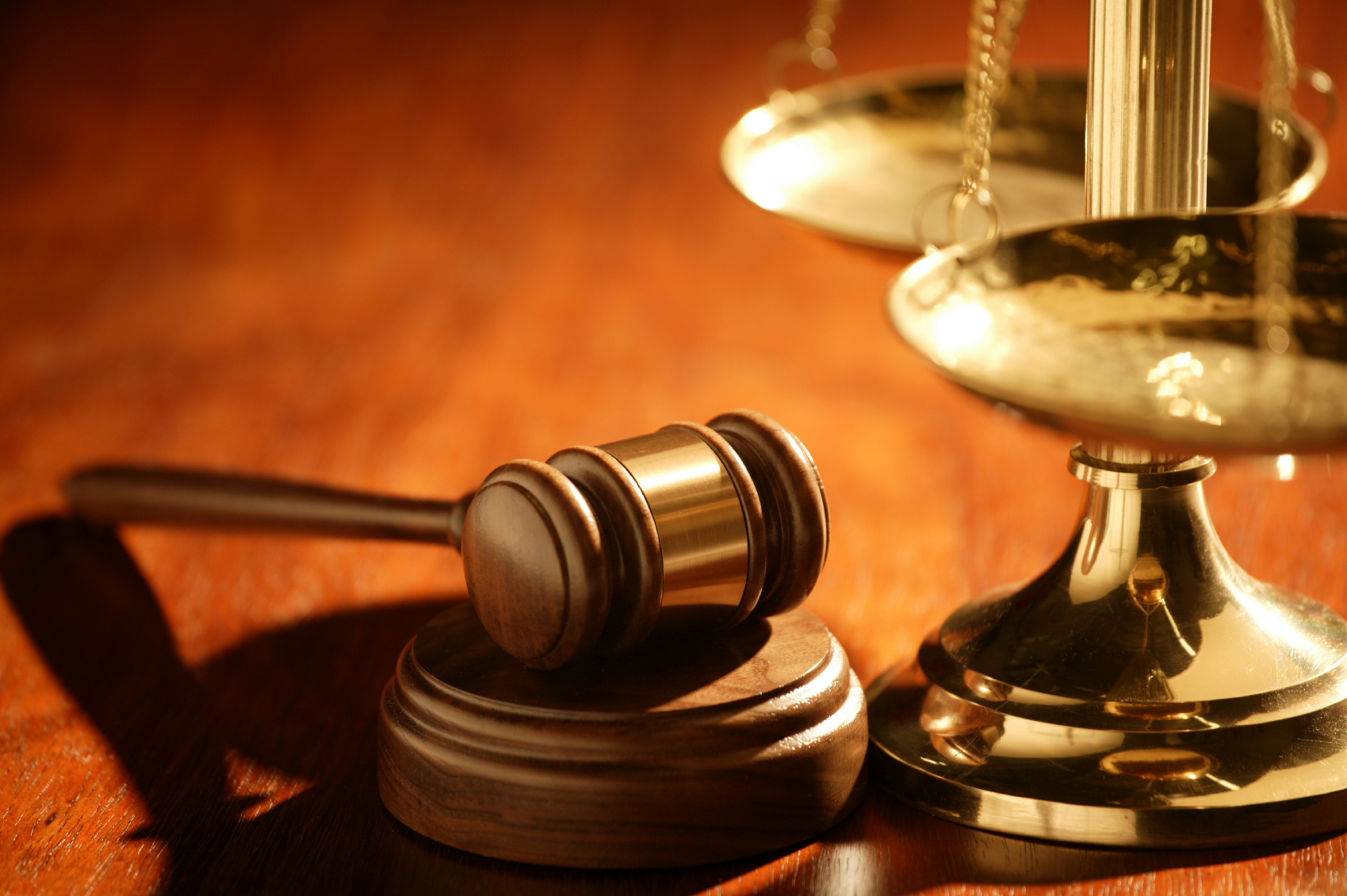 Comte, who was busy in laying the foundations of a new social science, began his task with an analysis of types of thinking. Comte elaborated the Law of Three Stages of human thought (or the Law of Human Progress): theological, metaphysical and positive.

These Stages, he thought, charac­terised the development of both human knowledge and of society, which correspondingly developed from a military to a legal, and finally to an industrial stage.

According to Comte, the evolution of the human mind has paralleled the evolution of the individual mind. Just as an individual tends to be a staunch believer in childhood, a critical metaphysician in adolescence and a natural philosopher in manhood, so mankind in its growth has followed three major stages. Comte believed that each field of knowledge passes through three periods of growth namely:

(i) The Theological Stage:

The primitive persons everywhere tend to think in supernatural terms. They believe that all phenomena are “produced by the immediate action of supernatural beings.” They believe in all kinds of fetishes in which spirits or supernatural beings live. Hence, “fetishism” as a form of religion started and it admitted of no priesthood, because its gods are individuals, each residing in fixed objects.

When the mind of primitive man became better organised, fetishism became cumbersome. Too many fetishes created confusion. Hence, they started believing in several gods. Thus arose polytheism. They created the class of priests to get the goodwill and the blessings of these gods. The presence of too many gods also created for them mental contradictions.

Hence, they arranged the gods, in the form of hierarchy. Finally, they developed the idea of one god, or of monotheism. They started believing in the superhuman power of only one god. Slowly feelings and imaginations started giving place to thinking and rationality. Monotheism is the climax of

The metaphysical thinking is almost an extension of the theological thinking. Rationalism started growing instead of imagination. Rationalism states that God does not stand directly behind every phenomenon. Pure reasoning insists that God is an Abstract Being. Reasoning helped man to find out some order in the natural world.

The continuity, regularity and infallibility found in the natural order were attributed to some “Principles” or “Power”. Thus, principles and theories gained ascendency over feelings and speculations. Even these metaphysical explanations were unsatisfactory to the mind. Still this kind of thinking corresponded with the legal type of society, Comte maintained.

The positive stage represents the scientific way of thinking. As Comte stated, “In the final, the positive stage, the mind has given over the vain search after Absolute notions, the origin and destination of the universe, and the causes phenomena, and applies itself to the study of their laws – that is, their invariable relations of succession and resemblance.”

Comte developed his concept of positivism, which is a purely intellectual way of looking at the world. He stressed the need for observation and classification of phenomena. He even said that it is futile to try to determine causes. “We can observe uniformities, or laws, but it is mere specula­tion to assign cause to these uniformities” he stated. Positivism actually glorified observation and classification of data. The positive thinking suits the needs of the industrial society.

Stages in Social Organisation and Progress:

Comte not only identified three stages in the development of human thinking but also observed three stages in the development of society or social organisation. Each of these modes of thinking the theological, metaphysical and the positive – determines and corresponds to a type of social organisation. This explanation of Comte could be regarded as another major contribution of his to social thought.

Comte declared that theological thinking leads to a military and monarchical social or­ganisation. Here the God would be there as the head of the hierarchy as King of Kings and a mighty warrior.

The human beings would be arranged in a military organisation. Divine sanc­tion rules. This divine sanction could hardly be questioned or challenged. Dogmatism would prevail here and its challengers would be punished or threatened with severe punishments.

“Metaphysical thinking produces a government nominated by doctrines of abstract rights.” It corresponds to a legalistic social organisation. The Medieval social organisation clearly represented this kind of society. Here the natural rights were substituted for divine rights. A priesthood is furthered. Society becomes legalistic, formal and structural. In Europe nation-states emerged during this stage.

Positive thinking produces a society dominated by industrialists. It leads to an industrial society in which men inquire into the nature and utilisation of the natural resources and forces.

Here the main stress is on the transformation of the material resources of the earth for human benefit, and the production of material inventions. In this positive or scientific stage the great thought blends itself with the great power.

Comte’s ideas concerning the law of three stages could be presented in the following way:

Comte has made it abundantly clear that the intellectual evolution is the most important aspect in human progress. Still, he was aware of the importance of factors such as increase in population, division of labour, etc. in determining the rate of social progress. As L.A. Coser writes, “It can hardly be questioned that Comte’s Law of Three Stages has a strongly materialistic or idealistic bias.”

According to Prof. N.S. Timasheff, “Comte’s law of the three stages in the meaning ascribed to it by its inventor is clearly invalid. “As he opines, “neither of the later approaches (metaphysical and 672 Sociological Thought scientific) wholly supersedes the religious approach; rather, there has been accumulation and often admixture of the three.” He further writes, “Comte’s law of the three stages could not stand the test of facts known today.”

E.S. Bogardus writes, “Comte failed to postulate a fourth mode of thinking, namely, socialised thinking, or a system of thought which would emphasise……….. the purpose of building the constructive, just, and harmonious societies……….. ” He adds, “Comte, however, should be credited with opening the way for rise of socialised thinking.”