There are numerous languages in the world. In reality, no precise figure is available, for even today in Africa, Latin America and New Guinea and elsewhere, linguists are still in the process of identifying and classifying the dialects spoken by isolated peoples.

Even when they are well known, languages cannot always be easily recognized as distinctly separate entities. The language commonly called as Arabic, represents a number of related but distinct dialects, so that Arabic spoken in Morocco differs from Oman and Sudan.

Similarly, ‘Chinese’ is a group of languages including Mandarin, Cantonese, Min, Hakka and others, which are as different from each other as are such comparably related European languages as Spanish, Italian, French and Romanian.

The only similarity in the Chinese languages is that they are written alike. It is because of the large number and micro-level variations that the languages are difficult to classify. 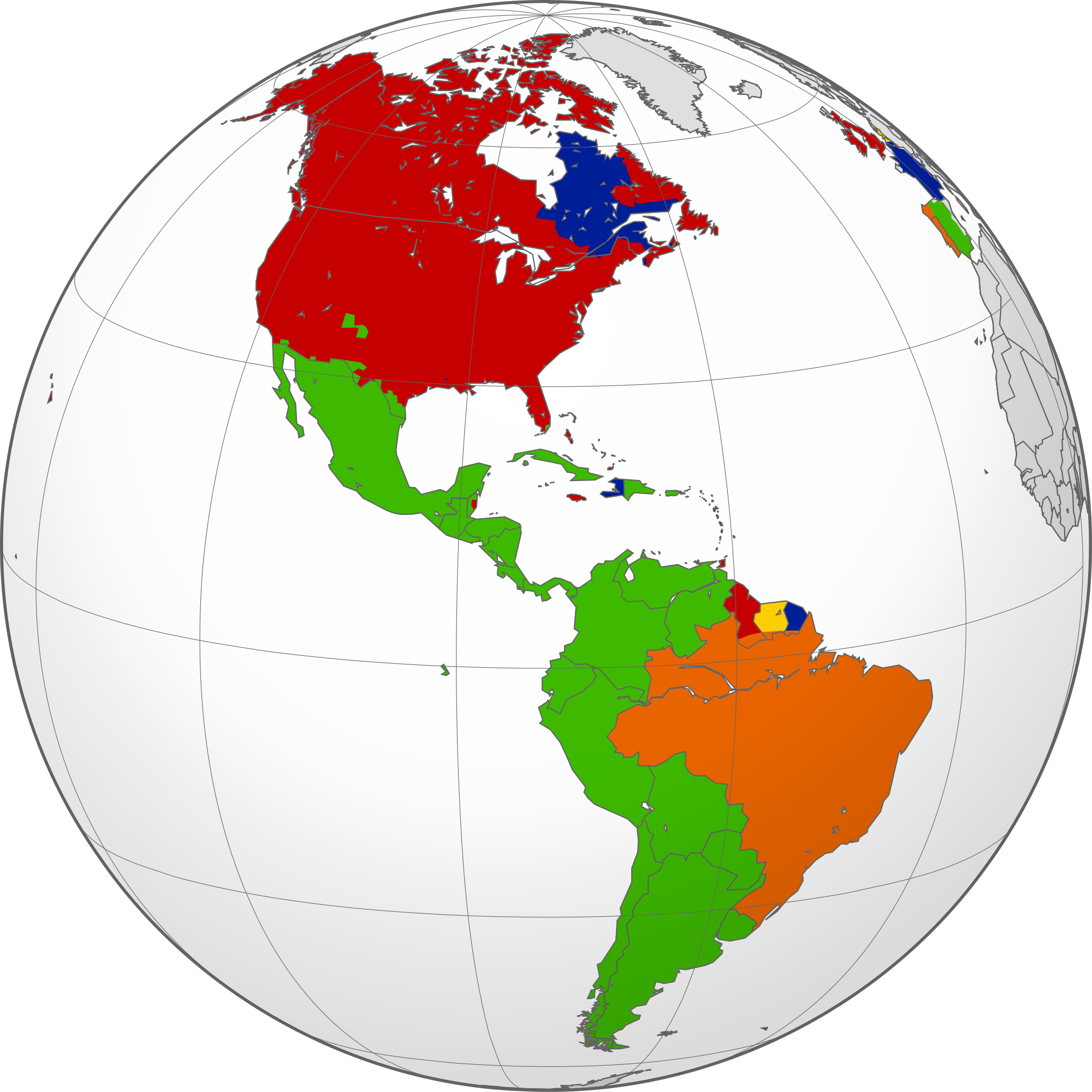 The diversity of languages is simplified when we recognize their related families. A language family is a group of languages descended from a single earlier dialect.

By varying estimates at least 30 to 100 such families of languages are found worldwide. The families in turn may be sub-divided into sub-families, branches, or groups of more closely related dialects. Some 2,000 years ago, Latin was the common language spoken throughout the Roman Empire.

The fall of the Empire in the 5th century A.D. broke the unity of Europe, and regional variants of Roman began to develop in isolation.

In the course of next several centuries, these Latin derivatives, changing and developing as all languages do, emerged as the individual ‘Romance’ languages, i.e., Italian, Spanish, French, Portuguese and Romanians—of modern Europe and of the world colonized by their speakers. Catalan, Sardinian, Moldarian, etc., are also part of Romance language group.

The linguists are able to establish family relationships between languages. They establish this relationship through similarities in their vocabulary and grammar.

By tracing back through time regularities of sound changes in different languages, linguists are able to reconstruct earlier forms of words, and eventually determine a word’s original form before it underwent alteration and divergence. Such a reconstructed earlier form is said to belong to a protolanguage.

In the case of Roman languages, the well-known ancestral language was Latin, which needs no such reconstruction.

In other language families similar word relationships are less confidently traced to their protolanguage root.

For example, the Germanic languages including English, German, Dutch and the Scandi­navian languages are related descendants of a less well-known proto-Germanic language spoken by people who lived in southern Scandi­navia and along the North Sea and Baltic coasts from the Netherlands to Western Poland.

The genetic classification is based on an abundance of cognates (related words) in the member language.

It may be observed from that the Germanic sub-family of the Indo-European languages is most prominent and it has the important languages like German, English, Danish, Norwegian and Dutch.

It is followed by the Latin (Italic) language family which consists of French, Italian, Spanish, Portuguese, Catalan and Romanian languages.

How Pattern of Languages Helped to Study the Human Movements, Settlements and Colonization?
What is Spatial Distribution of Languages?