It means that no other person (except an identical twin) has exactly the same inherited physical characteristics. People believed for a very long time that a person’s personality was nothing more than the unfolding of that person’s biological Inheritance.

Such personality traits as-perseverance, ambition, honesty, criminality, intelligence, Sex deviation, physical energy, and most other traits were believed to arise from inherited predispo-sections. Such an idea, of course, is rarely believed today. 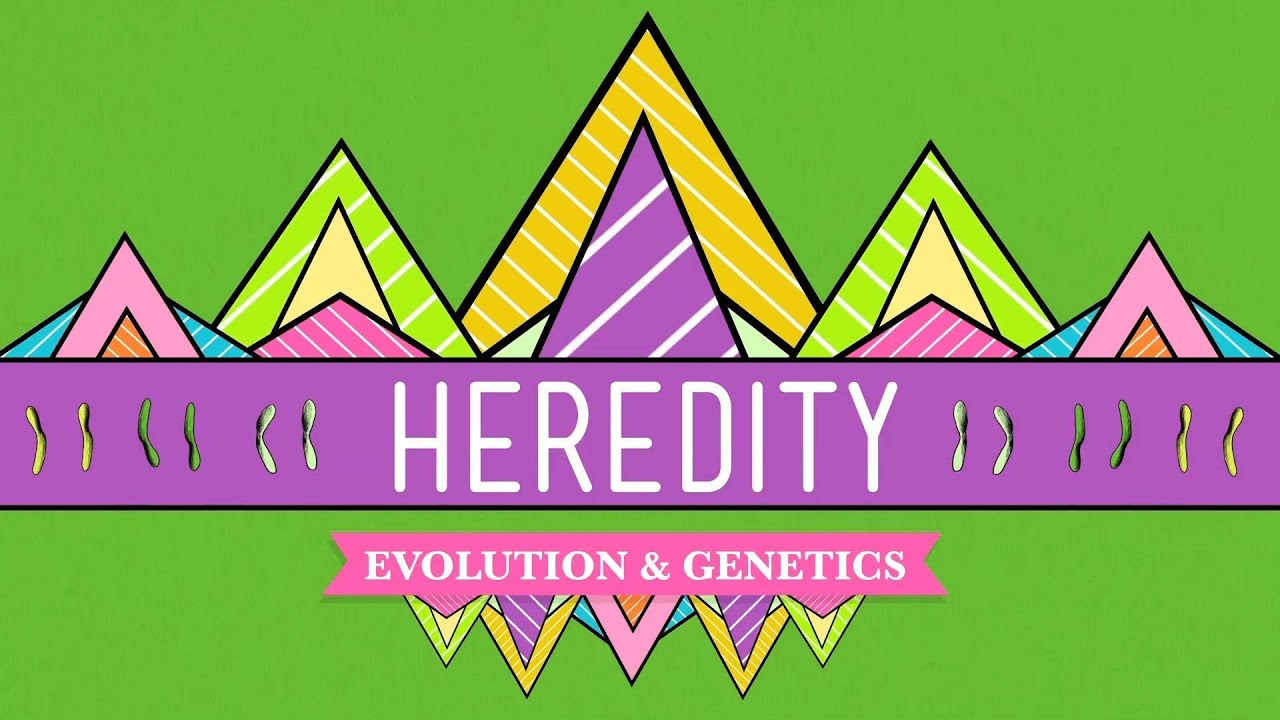 The influence of heredity in shaping human personality and determining human behaviour has been highlighted by the supporters of heredity such as -Francis Galton, Karl Pearson, William MC Dougall, and others.

Francis Galton (1822-1911) in his book “Hereditary Genius” pointed out that human differ­ences are inborn. In his opinion men who achieve greatness are naturally capable. He argues that human beings are fundamentally unequal.

This inequality is due to two factors namely: heredity and is environment, among which heredity is more dominant. He also gives evidences to support his views. According to him, an able father produces able children.

Further, royal families produce more men of intelligence than the ordinary families. He says the environment has little to do with the achieve­ments of the people. He even tried to show that the children would be greatly gifted when the father was of higher intelligence.”Nature prevails enormously over nurture”, he maintained. He, however, concluded that “no man can achieve a very high reputation without being gifted with very high ability”.

Karl Pearson (1857) continued the works of Francis Galton. Pearson and his followers after making some studies concluded that “man varies; that these variations favourable or unfavourable are inherited”. He tried to show that heredity is more than seven times more important than environ­ment.

Evidences in Support of Heredity:

For example, in one of the studies it has been observed that the children of professional parents had an average I.Q. (intelligence quotient) of 116; those of semi-professional and managerial classes 112; clerical skilled trades, and retail business 107.5; semi­skilled, minor clerical occupation and business 105; slightly skilled 98; and finally the children of labourers, urban and rural farmers, 96. These differences in I.Q. were attributed mainly to heredity.

(ii) Unequal intelligence levels of racial categories such as Whites and Negroes. In America, a number of psychological intelligence tests were administered to the Negroes and Whites.

In these studies of comparative intelligence the Whites fared better than the Negroes. For example, the tests applied to army recruits during World War I had revealed the average mental age of Negroes as 10.4 years and of the Whites as 13.1 years.

As against the above, in 1887, there were identified 1200 descendants of a certain ‘Juke’ who was born in New York in 1720. Of these, 440 were physically defective or diseased, 310 were paupers, 130 convicted of crime, and 7 condemned as murderers. It was concluded that heredity and not environment, was the decisive cause of the difference of behaviour in these families.

The conclusions drawn by the supporters of heredity are no doubt interesting. But they rather appear to be one sided, misleading and exaggerative. These thinkers and writers have not made any attempt to study the effect of environment.

The question whether the individuals of different occupa­tional groups or racial categories or family groups have had the same social environment and opportunities-is very important here. This was actually neglected by these thinkers.

With regard to the intelligence tests conducted to different groups, we have our own doubts. Firstly, the so called ‘intelligence tests’ were more knowledge tests and hence they could hardly assess the original intelligence of the individuals involved.

Secondly, the cultural background of both the groups—wrote and Negroes and those of different occupational groups was hardly me name. Thirdly, we are not sure whether the intelligence tests were administrated objectively.

Finally, intelligence is not the outcome of heredity alone. Environment too plays its role in helping the individual to develop his intelligence. These studies had ignored environmental factors.

With regard to the studies of two different families also certain defects have been noticed. Firstly, there is no solid proof to ascertain that the Jukes and Edwards of the present generation are the same as those of 9 or 10 generations back. Biologically no succeeding generation can be a carbon copy of the preceding generation.

Secondly, the studies are incomplete as all descendants on either side have not been taken into account. Thirdly, in a prejudiced manner, Jukes were searched for in Jails, orphanages, and in bad families, while the Edwards were searched for in respectable places, Fourthly, subsequent investigations on the Edwards families showed that a certain Elizabeth Tuttle, the grandmother of Jonathan Edwards, had been guilty of adultery and immorality, her sister mur­dered her own son and she herself was killed by her own brother.

Champions of heredity cannot explain this startling fact. Fifthly, the supporters of heredity never studied the influence of respective environments in which Jukes and Edwards were brought up.