“Herding society refers to any form of society whose main subsistence comes from tending flocks and herds of domesticated animals. In practice, subsistence needs are often met by a combination of herding with hunting and gathering and other forms of agriculture”

Around 10 to 12 thousand years ago, some hunting and gathering groups began to adopt a new subsistence strategy based on the domestication of herds of animals. Many people living in deserts or other regions which are not suited for cultivation adopted this strategy and started taming animals such as goats or sheep which could be used as a source of food. Pastoral societies still exist today in the modern world, particularly in Africa, and in the Middle and Near East. 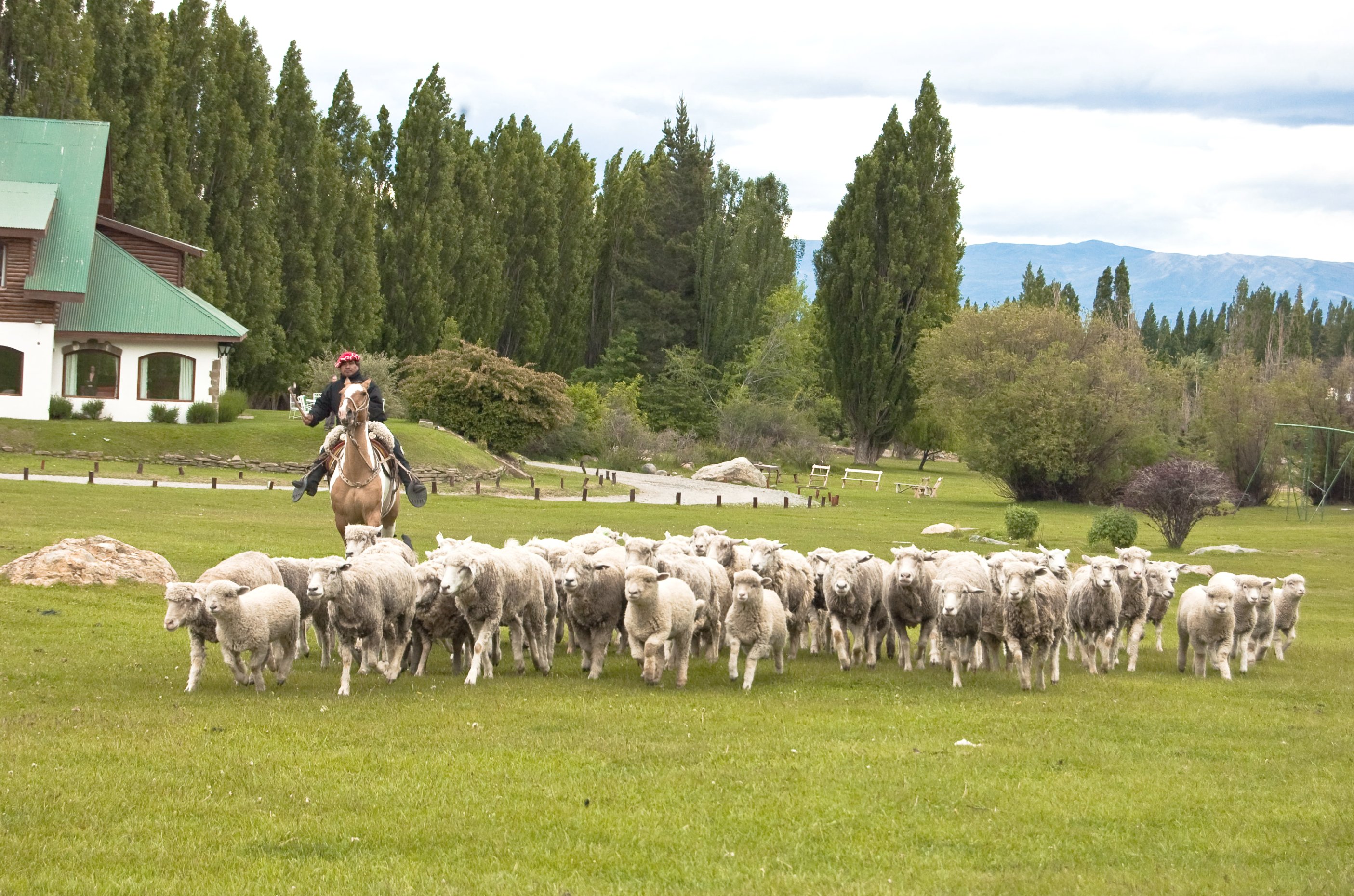 In comparison with the hunting and gathering societies, herding societies are larger in size and may have hundreds or even thousands of members, due to their technological “invention” of the domesticated animal which can be used for human food. The Bakhtiari of Iran, for example, who herd goats and sheep’s in the Zagros mountains even today, number between 50,000 to 1,50,000.

2. Pastoralism as a Better Productive Strategy:

Pastoralism has proved to be a better productive strategy than hunting and gathering for it provides an assured food supply and permits the accumulation of surplus resources. But herding is never practised as a sole means of support, and is linked with either hunting and gathering or a more advanced technology such as horticulture or agriculture. Such societies are usually adapted to heavy grasslands, mountains, deserts, or other land that would not readily support crops.

Since pastoralism contributes to the accumulation of surplus resources, some individuals who have better access to surplus, become more powerful than others and pass on their status to their descendants. With this practice is born social inequality. Patterns of chieftainship begin to appear as powerful and wealthy families secure better social positions.

Herding people, like the hunters and gathers, are nomadic because of their seasonal need to find sufficient grazing areas for their herds. Their nomadic way of life often brings pastoralists into contact with their groups. This helps them to develop trading. Goats, sheep, tents, woven carpets, simple utensils etc., constitute their main objects of trading.

5. Pastoralism and Development of Religious Belief:

Pastoral people tend to develop their own religious beliefs. “They commonly believe in a God or Gods who take an active interest in human affairs, and look after the people who worship them.

(i) The herding society tends to place a higher value on their temporary territories than do the hunting and gathering societies. Disputes over grazing rights with other herding societies sometimes result in warfare.

(ii) Slavery, unknown in hunting and gathering societies, makes its appearance as captives in war are put to work for their conquerors.

(iii) Since herds can be owned, ideas about private property and inheritance of wealth are likely to emerge.

(iv) Patriarchal forms of social organisation tend to become popular especially among, those who make use of horses for transportation and warfare.

(v) In general, in these pastoral societies, populations become larger, political and economic institutions begin to appear and both social structure and culture become more complex.