Essay on the Causes of Poverty – The causes of poverty many sided. However, they may be discussed under the following heads: (i) Individual incapacity, (ii) Economic factors, (iii) Social factors, (iv) Demographic factors, and (v) other factors.

(i) Individual Incapacity and Other Deficiencies:

From the view point of the ideology of individualism, the individual failure itself is responsible for poverty. Success or failure in life, according to this ideology, is entirely a personal matter.

Hence, it is logical to conclude that if an individual fails to achieve success in life and suffers from poverty, he himself is to be blamed for his laziness, inactivity, lack of initiative, dullness and incapacities. The Protestant Ethic described by Max Weber also emphasizes this aspect. 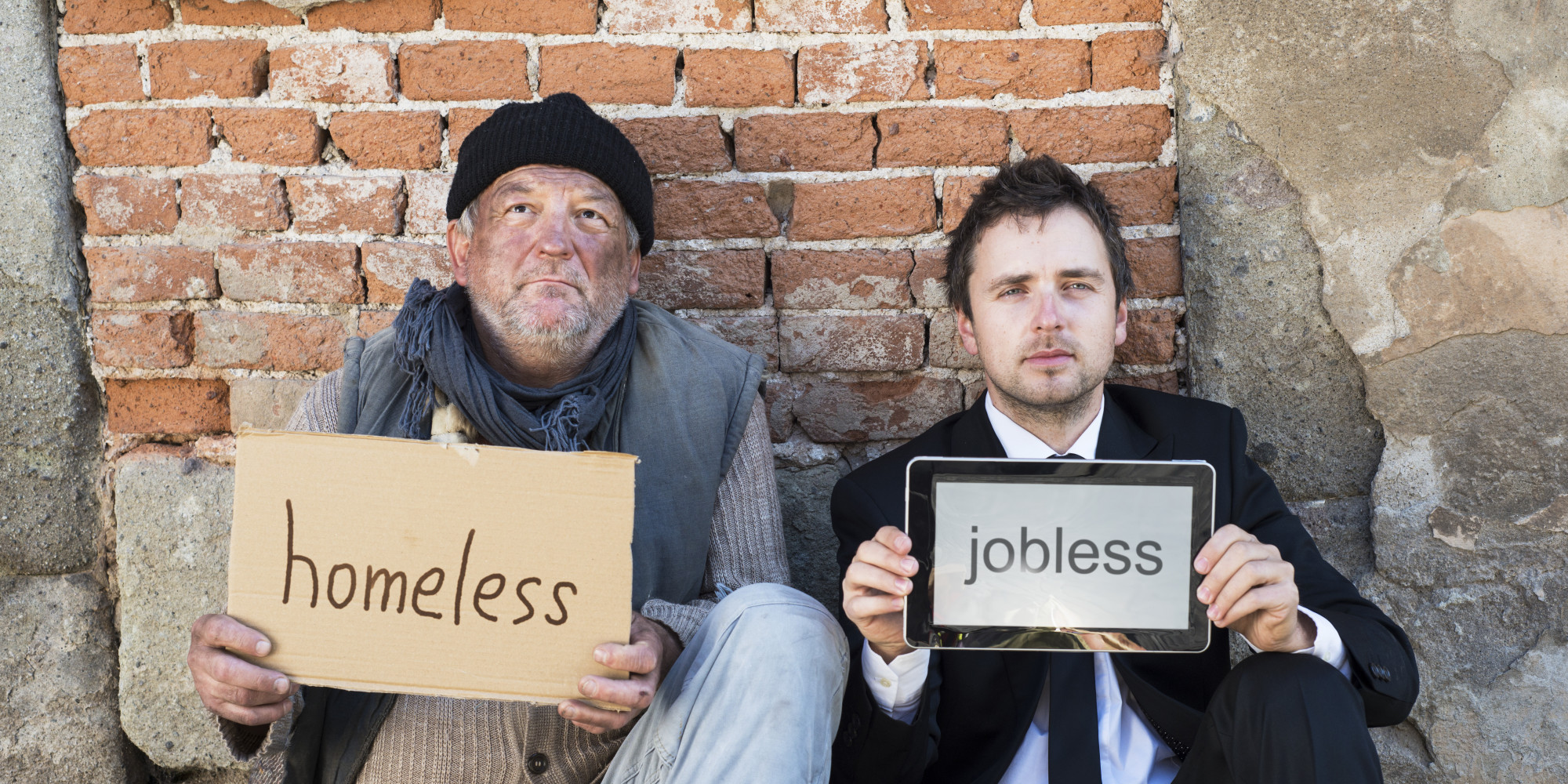 What factors contribute to individual incapacity?

There are various causes for an individual’s failure. Failure in life may be due to some inborn deficiencies such as physical or mental handicap, dumbness, deafness, blindness, feeblemindedness, deficient legs and hands, and so on.

Some of the deficiencies might have been developed later in life. Since an individual does not have any control over many of these deficiencies, he is bound to yield to them and suffer from them. They make such an individual a parasite on society.

Some of the deficiencies which can be managed or overcome are often neglected by some individuals and hence they fall a prey to the problem of poverty. We may include under this category, deficiencies such as illiteracy, laziness, extravagance, immorality, bad habits such as gambling, alcoholism, etc.

Our economic development since independence has been disappointing in certain respects. The rate of growth of our economy between 1951-91 has been just 3.5% which is negligible.

Our economy has not provided enough employment opportunities for the people. Hence unemployment is mounting. In 1952, the number of registered unemployed persons was about 4.37 lakhs and it increased to 334 lakhs in 1990. By December 1991, the figure had swelled to 36.3 millions. It further increased to 41.39 millions by the end of December, 2003.

Due to incessant inflation, the value of money has come down. It came down to 8.28 paise in 1990-91. The annual rate of inflation was estimated to be at 13.4% in 1991 and with great difficulty it was brought down to 7.3% in 1997. The value of rupee further decreased to 7.2 paise at 1960-61 prices. This uncontrolled inflation adversely affected the purchasing power of the common people.

Industries require huge capital for their fast growth. But lack of enough capital has hampered the growth of our industries. The process of economic liberalization which has been let loose recently, has of course, started showing its positive results during these days. Time is not ripe to pass find judgements and its results.

5. Too much Dependence on Agriculture:

Our economy is primarily an agrarian economy. More than 65% of the people are still dependent on agriculture. Agriculture has its own limitations. In India, in particular, people are following the traditional method of cultivation and hence agricultural production is comparatively very less.

Population in India is growing at an alarming rate. Within 60 years [1921-1981] it had doubled. It has reached an incredible number of 122.3 crore in 2008. Hence, the little progress that is achieved in the economic sphere is being eaten away by the growing population.

As per 1998-99 estimates, 8% of the people [9.60 crores] are above 60 years and their capacity to contribute to economic production is limited. About 35.7% of the people are below 14 years of age and hence are incapable of earning.

India is a land of traditionalism, communalism, casteism, linguism, parochialism, religious and linguistic prejudices and so on. These factors have a negative effect on country’s progress by making people dogmatic in their approach and narrow – minded and selfish in outlook.

(b) Illiteracy and Ignorance:

Illiteracy and ignorance are supportive of poverty. By 2001, there were about 38 crore illiterates in the country. Further, our defective educational system is incapable of generating employment and there is no guarantee of job for the educated youths.

Our caste system still has its hold on the caste members. The caste system compels its members to stick on to the traditional and hereditary occupations of the caste. It does not give encouragement to the caste members to take up to jobs of their choices. In the very same manner, the joint families which are still dominant in the rural areas do not allow young members to take initiative in making new adventures in the employment and economic spheres.

India was under foreign rule for a very long period. The British who ruled India ruthlessly, had systematically spoiled the basic economic structure of our land and destroyed the various arts, crafts, cottage and small scale industries which we had previously. They exploited Indian resources for the glory of Britain and made Indians parasites in several respects.

Climate can also be a cause of poverty. The hot climate of India reduces the capacity of the people to work, and hence, naturally, production cannot be increased in the desired quantity,

3. Wars and Threats of War:

India had to spend huge amount of money on wars which she had fought with China and Pakistan. There is constant threat of war also. Hence huge amount of money is being spent on our defence industry. About 15% to 25% of national income was spent previously for defence purposes and it was reduced to 16.7% in 1989-90.

4. Defective Political System and Lack of Political Will:

Indian political system is very often condemned as corrupt, inefficient and defective. Unhealthy competition among the political parties for power has many a times damaged our national interests. Our political leaders lack nationalistic fervour and will power to face the challenges that are confronting the nation.