Essay on Sports in India !

Sports and physical education are necessary components of human development, good health, and companionship and to have a spirit of friendly competition.

This has a positive impact on the overall development of the personality Brilliance in sports enhances a person’s sense of achievement, national pride and patriotism. Sports in India include both indoor games like chess, snooker, and playing cards and outdoor games like football, cricket, badminton and tennis.

Sports in India dates back to the ancient times with references found in the Vedas and Indus Valley Civilisation. Archaeological excavations of Mohenjodaro and Harappa reveal that people indulged in some sort of physical activities and also played a variety of games using marbles, balls and dice.

Hunting, swimming, boating and boxing were also some of the major sports played and nurtured in India in ancient times.

Yoga was an integral part of ancient Indian culture. Yoga was practice by almost every school thought to achieve spiritual and mental peace. The people forgot it but now people have once again realised the importance of yoga. 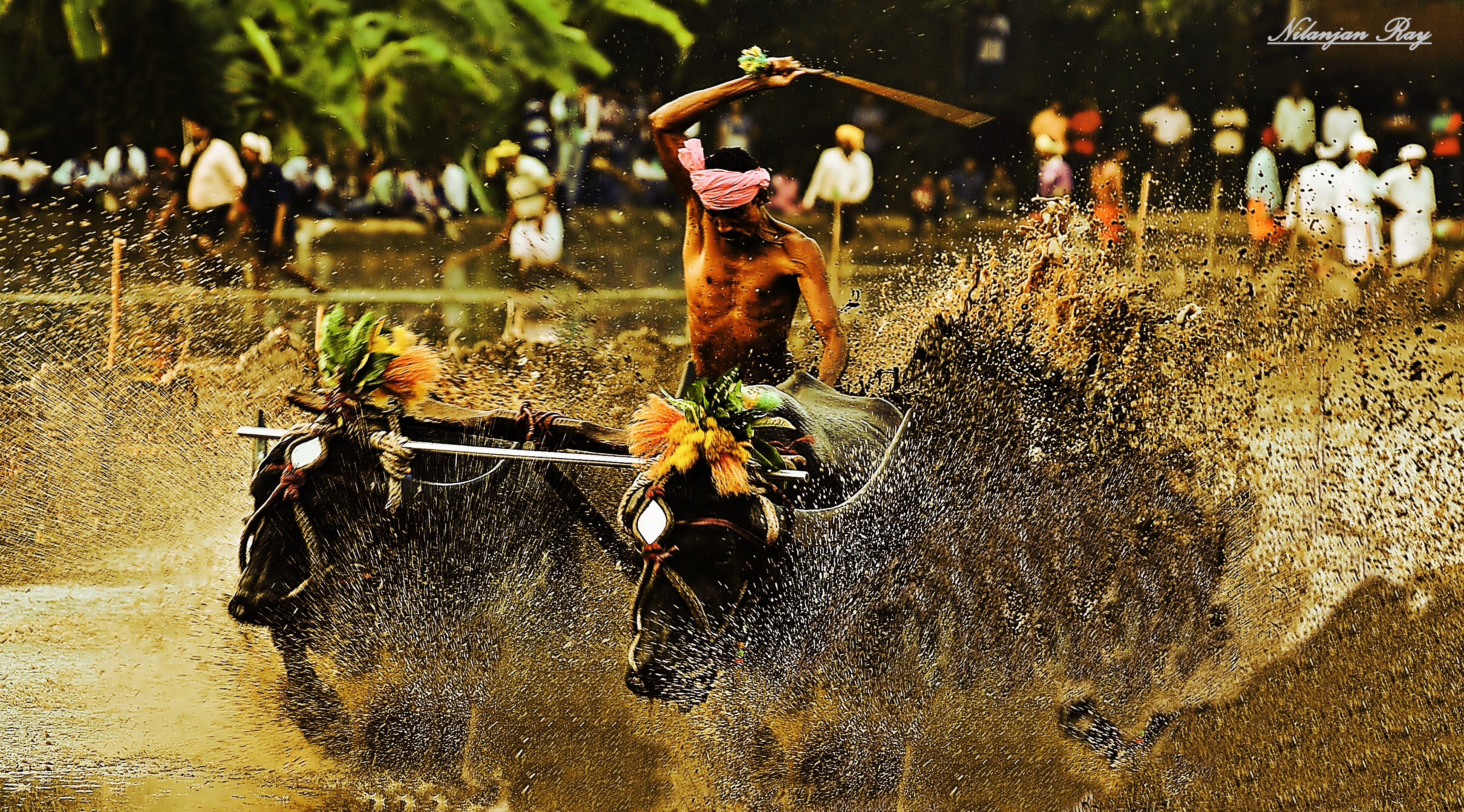 The present scenario of coaches is also a part of traditional sports. The guru-shishya trend or the teacher-pupil relationship can be traced back to the times of Ramayana and Mahabhamta.

The gurus would take their shihyas under their custody and introduce them to archery, chariot racing, wrestling, hunting, horse riding, weight lifting, swimming and military tactics. The weapons of war, for instance, the javelin (toran) and the discus (chakra), were frequently used in sports.

Games like chess, snakes and ladders, playing cards, polo, the martial arts of judo and karate had originated in India and it was from here that these games were transmitted to foreign countries, where they were further developed.

Chess originated in ancient India and was known as Chatur- anga – meaning four limbs. It represents four-fold division on the ancient Indian army – infantry, war elephants, cavalry and chariots. Chaturanga is the direct ancestor of shatranj, which was played by the Pandavas and the Kauravas.

The popular game of cards originated in ancient India and was known as Krida-patram. It was one of the favourite pastimes of Indians in ancient times. This game was patronised especially by the royalty and nobility. In medieval India, playing cards was known as Ganjifa cards which were played in practically all royal courts.

Ancient India claims to have been the origin of judo and karate. Kerala’s martial art form Kalaripayate is similar to karate. Those who practice it have to develop acrobatic capabilities, when using swords or knives to attack their adversaries, and even an unarmed exponent who can be a force to reckon with.

Hockey is the national game of India. It has made India stand tall and has proved itself to the world, in spite of being under political suppression. Hockey is a team game, which is played by two teams of eleven players. Either team tries to hit the ball with the hockey stick into the goal, and also tries to prevent the opponent from doing so.

The game of hockey is played widely across India. It is popular and is played by both men and women. The origins of the game can be traced back to the earliest civilisations of the world.

The rules of hockey are very similar to the rules of football except that players must use sticks instead of their feet to play the ball.

Cricket is a team game, which is played between two teams of eleven players each. It’s a bat-and-ball game. In India, cricket is by far the most popular sport and almost practiced like a religion. The cricket field consists of a large circular or oval-shaped grassy ground.

The pitch where the batsmen have to face the bowler is 22 yards. The objective of the game is to score more runs than the opposing team. The team bowling first tries to bowl out the batting side, and then out score them. Batting and bowling are thus alternated.

Tennis is the game in which two opposing players (singles) or pairs of players (doubles) use tightly strung rackets to hit a ball of specified size, weight, and bounce over a net on a rectangular court.

Points are awarded to a player or team whenever the opponent fails to correctly return the ball within the prescribed dimensions of the court.

One of the distinguishing factors, which make tennis more special among all other sports, is its simplicity of rules. A player’s objective is to make the opponent discontinue the rally.

Football is considered to be the most popular sport in India. It is also a team sport played between two teams of 11 players each. It is a ball game played on a rectangular grass field with a goal post at each end.

The object of the game is to score by maneuvering the ball into the opposition’s goal post. The team who scores the maximum number of goals is the winner. The rules of football are quite simple; you have to use your foot to guide the ball and pass it within your teammates and score a goal.

River rafting is done using a raft on whitewater or different degrees of rough water, in order to have some thrill and excitement. In India, one can enjoy river rafting on the Ganges.

The Ganga near Rishikesh in Uttarakhand is a popular spot for whitewater rafting. The whitewater river rafting stretch of the Ganges is from Kaudiyala to Rishikesh where the river has 12 major rapids over 36-kms long, most of which are easily navigable.

They are done using self- contained breathing equipment to stay underwater for periods of time greater than human breath-holding ability allows. The diver swims underwater using fins attached to the feet.

If one wants to dive into the water to check out the beautiful marine life hidden inside the mysterious horizons of the sea, then the coastal regions of India are the best places for divers and snorkellers.

Surrounded by a long stretch of coastal belt on the three sides, a water sport fan can get immense opportunities in India to enjoy the sun, sand, sea and surf.

Canoeing and kayaking are other popular water sports in India. The facilities for these sports are available along the beaches of Indian coastline and lakes of north India and northeastern states of India. To move on the cool blue waters, brings loads of thrill to the adventurer.

It is a sport in which a person loves to climb a steep rock. People use gears and safety equipments while climbing.

This is a physically exhausting sport and is very much challenging. Manali Valley in Uttar Pradesh is an excellent place for rock climbing.

This includes walking through the mountains and exploring some of the hidden cultures and living styles of India. Just walk through mountains and streams.

Some of the other adventure sports in India are paragliding, skating, skiing and rappelling.

One can also visit the forests and deserts and enjoy the animal’s safari, jeep safari and stay in the camps.

Now days, government is also promoting sports by different means. Sports awards are given by the Sports Ministry of India to honour the players who have performed very well in their field of sport.

It is done so as to enhance the player’s spirit and recognise his or her achievements. It is also intended to help and support sportspersons with outstanding caliber. In future, India will also have name in the world of sports.