Essay on Sacred and Profane – The concepts of ‘sacred and profane’ are central to Durkheim’s theory of religion. According to him, all aspects of human experience can be divided into two radically and diametrically opposed categories: the sacred and the profane.

What is the nature of the sacred?

Durkheim says that the sacred is ideal and transcends ‘everyday existence; it is extra-ordinary, potentially dangerous, awe-inspiring, fear-inducing. The sacred, for Durkheim, refers to things set apart by man, including religious beliefs, rites, duties, or anything socially defined as requiring special religious treatment.

The sacred has extra-ordinary, supernatural, and often dangerous quali­ties and can usually be approached only through some form of ritual, such as prayer, incantation, or ceremonial cleansing. 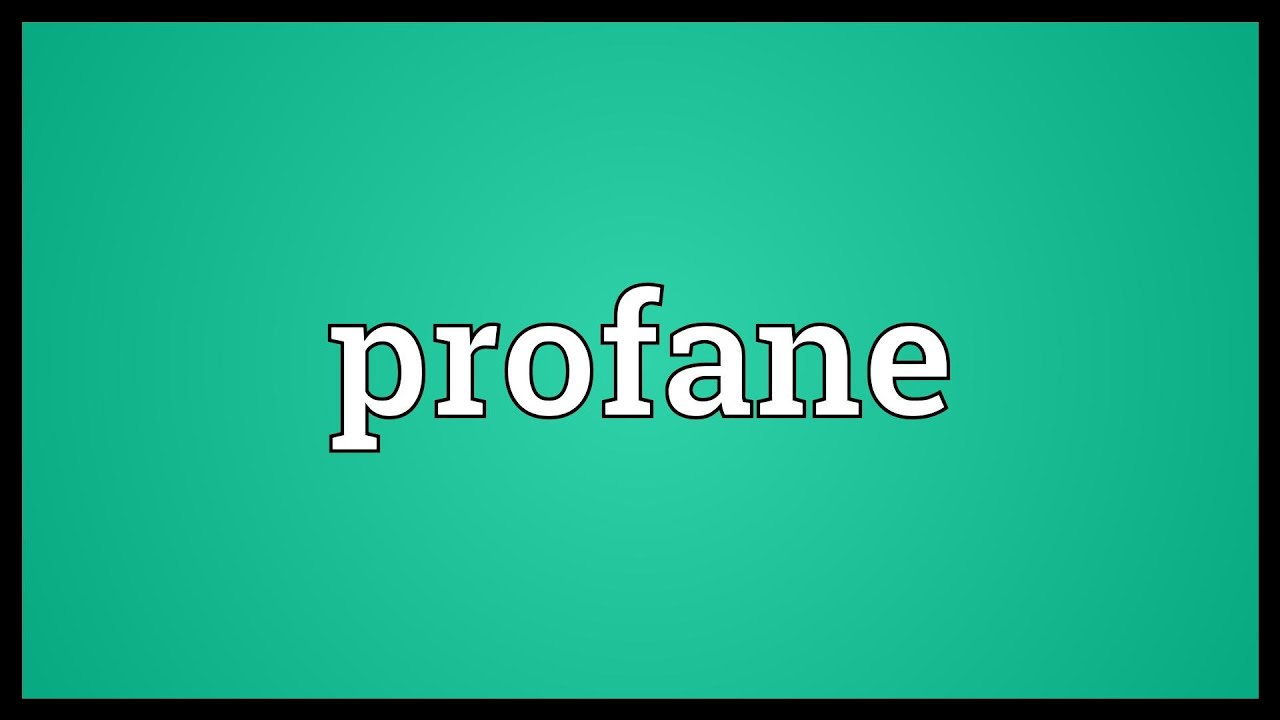 Almost anything can be sacred: a god, a rock; a cross, the moon, the earth, a king, a tree, an animal or bird, or a symbol, such as swastik. These are sacred only because some community has marked them as sacred. Once established as ‘sacred’, however, they become sym­bols of religious beliefs, sentiments and practices.

What is the Profane?

The profane is mundane, that is, anything ordinary. It is a part of the ordinary realm rather than the supernatural world. The profane or ordinary or ‘unholy’ embraces “those ideas, persons, prac­tices, and things that are regarded with an everyday attitude of commonness, utility and familiarity”. It is that which is not supposed to come into contact with or take precedence over the sacred. The ‘unholy’ or the ‘profane’ is also believed to contaminate the ‘holy’ or ‘sacred’. “It is the denial or sub-ordination of the holy in some way.

The attitudes and behaviour toward it are charged with negative emotions and hedged about by strong taboos”-(Kingsley Davis.) A rock, the moon, a king, a tree or a symbol may also be considered profane. It means something becomes sacred or profane only when it is socially defined as such by a community of believers.

The sacred and the profane are closely related because of the highly emotional attitude towards them. The distinction between the two is not very much clear, but ambiguous. As Durkheim has pointed out, “The circle of sacred objects cannot be determined, then, once and for all. Its extent varies indefinitely according to different religions”.

The significance of the sacred lies in the fact of its distinction from the profane: “The sacred thing is par excellence that which profane should not touch and cannot touch with impurity”. Man always draws this distinction of the two orders in different times and places.

Participation in the sacred order, for example, in rituals and ceremonies, gives a special social prestige, which actually reveals one of the social functions of religion. “Mecha­nisms are established by all religions for keeping these two worlds (sacred and profane) from com­munication with one another.

One result of this segregation is that the sacred cannot be questioned or challenged by the profane. The sacred can remain fixed or stable to the degree that it succeeds in insulating itself from the secular or profane.

Breaches of this segregation are treated as sacriligious or heretical and may be dealt with by a wide range of sanctions”-Bernard S. Philips writes in his book, ‘Sociology — Social Structure and Change’. Nature and Qualities of the Sacred

Metta Spencer and Alex Inkeles have enlisted seven qualities of the sacred as described by Durkheim. They are:

(i) The sacred is recognised as a power or force,

(ii) It is characterised by ambiguity in that, it is physical and moral, human and cosmic, positive and negative, attractive and repugnant, helpful and dangerous to men,

(iii) It is non-utilitarian,

(iv) It is non-empirical

(v) It does not involve knowledge of any rational or scientific character,

(vi) It strengthens and supports worshippers, and

(vii) It makes moral demand on the believer and worhipper.

The sacred quality is not intrinsic to objects but is conferred on them by religious thought and feeling. “The sacred does not help one to manipulate natural forces and is useless in practical sense. It is not even an experience based on knowledge and the senses, but involves a definite break with the everyday world”.

Gods are not alone among the sacred. Many worship the sacred ghost or ancestor spirit. Such spirits are also believed to possess superhuman qualities. But they are of human origin rather than of divine. Shintoism, for example, with its more than 60 million followers (mostly found in Japan) is based on reverence towards family ancestors.

Moral or Philosophical Principle as Sacred:

A moral or philosophical principle can also be sacred. For example, the Asian religions such as Buddhism, Confucianism, and Taoism-all stress the im­portance of certain ethical and spiritual ideals. Buddhism is more concerned with Buddha’s message of “four noble truths” than with him as the god. Similarly, more importance is laid on the ‘Eight-fold path’ to attain ‘nirvana’ a state of spiritual detachment.

Totem as the Sacred:

Totems are another example of Durkheim’s “sacred things”. The totemic object-an animal or plant-is worshipped by primitive people all over the world. The totem is a symbol, a treasury of deep group-based sentiments and feelings. It is worshipped as a god or as an ancestor, or both, and it generally possesses some special quality or significance for the religious community.

A supernatural force is still, another example of a sacred thing although it has no shape of its own. Example: On certain islands of Oceania, a warrior successful in battle while using a particular spear will attribute his victory to ‘mana -a supernatural force that entered his spear. The supernatural force, on the whole, may be good or bad.

Thus, whether be it a force, or a god, a ghost, a moral principle, or a totemic object-all are elements of Durkheim’s definition of religion. All are forms of the sacred and all bear witness to the existence of religious behaviour.

“To what do the sacred symbols of religious belief and practice refer? “-Durkheim asks. Durkheim is of the opinion that “they cannot refer to the external environment or to individual human nature but only to the moral reality of society. The source and object of religion are the collective life; the sacred is at bottom society personified” -Dr. Timasheff

Thus, according to Durkheim, man’s attitudes towards God and society are more or less simi­lar. Both “inspire the sensation of divinity, both possess moral authority and stimulate devotion, self- sacrifice and exceptional individual behaviour.

The individual who feels dependent on some exter­nal moral power is not, therefore, a victim of hallucination but a member of and responding to society itself. Durkheim concludes that the substantial function of religion is the creation, reinforcement and maintenance of social solidarity. So long as society persists so will religion”.-Dr Timasheff.

Essay on Remedies for Juvenile Delinquency
Essay on Scope of Sociology