Here is your essay on Realism:

Aristotle is recognised as the Father of Realism. To understand the philosophy of realism, it is necessary to examine the conditions prevalent in the middle Ages. In the middle Ages the bookish and unreal knowledge was the order of the day in Europe. Consequently there was a wide gap between the real life and education.

Secondly, the realistic movement which started from 16th century and developed in the 17th century witnessed great inventions and epoch-making discoveries. Newton’s law of gravitation, Harvey’s theory of blood circulation and Bacon’s formulation of new Scientific Method, all these led to a new spirit of inquiry into the realities of nature.

The interest in language and literature begin to wane and people became more interested in man and his environment. This new outlook came to be termed as Realism in education and it dominated the educational thought and practice in 17th century. 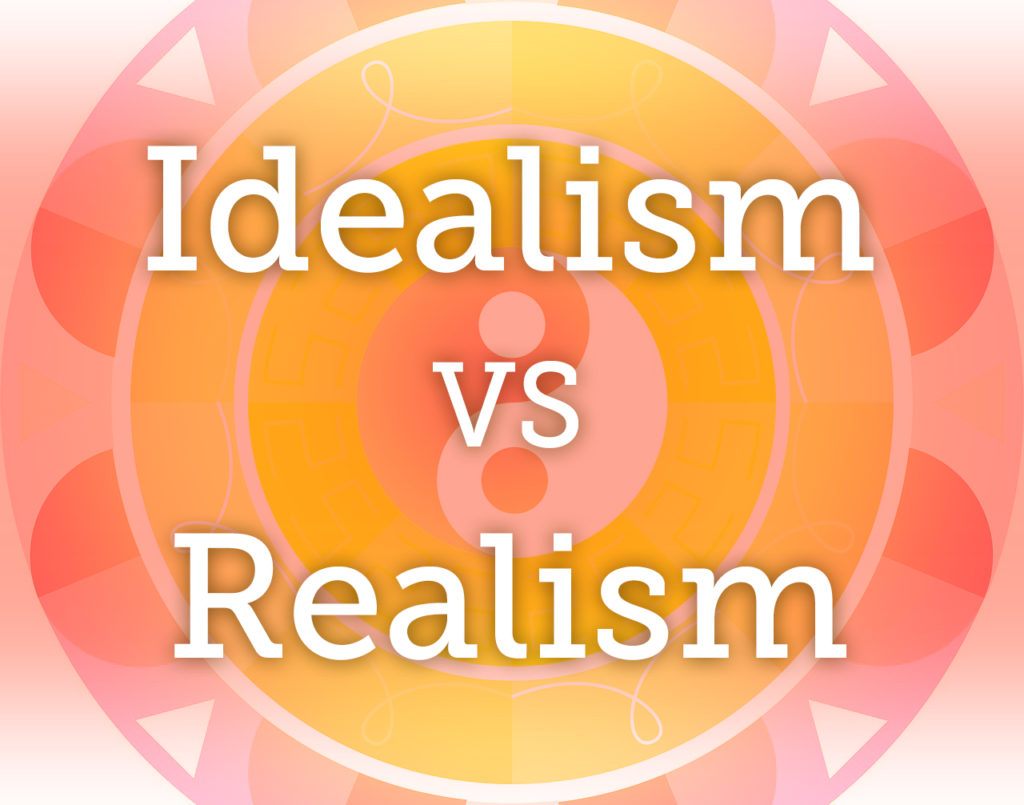 As a philosophy realism is opposed to the subjective idealism of Berkely and Kant. According to them physical world has an appearance of phenomenal existence. The perfect triangle or circle exists in our mind in idea and not only on the board or on the paper. While Realism asserts that there is a true reality outside the mind for responding to our conception and perception.

The complete and particular is not real than the abstract and the universal. Thus, for realism reality is objective rather than subjective. Realism regards the world of physical reality as truely fundamental thing is experience. The physical world is objective and factual. The relism reagards the personal wants as subjective, subordinate and secondary. Mind: Realism is not prepared to accept the existence of an infinite or absolute mind as the idealism does.

According to realists mind has been in the course of evolution and is also a part of the universe. Realism is a philosophy of common sense and also the philosophy of science. Realists do not believe in idealists, unreal theory, which has no relation to present life.

They opine the truth of life and aim of life is the development, from the present systematic life. Ruskin holds that “The aim of new realism is to expound a philosophy which is not inconsistent with the fact of common life and with the development in physical science.”

Just as naturalism came on the educational scene as a protest against systems of training that have become artificial, so realism tends to appear as a reaction against curricula consisting of studies that have become bookish, sophisticated and abstruse. In education realism is responsible for movement towards an education that concentrates on realities of life.

It has a dominant place to old literature and study of classics. The Dutch International Scholar Erasmus, the Frenchman Rabeleries, and the English poet Milton were the key exponents of humanistic realism in education.

They retain the study of classics or language, not because of the form or beauty of language, but because of the content, or because of the Greeko- Roman culture. Erasmus pointed out that “Knowledge seems to be of two kinds: that of words comes first, that of things is more important.” Form and style in the language means the knowledge of words are not important as the social life and institutions which involve the knowledge of things. Thus, he points out the utility of content instead of the form of the ancient it authors. “Things rather than words” is the watch word of realism. It is a strong protest against verbalism in education.

Social realism is one in which education comes through the contact of man with things. They maintained that study of classical language is an inadequate preparation for the real life of the society. Therefore, it advocates participation in active social life, which can be acquired through social contacts with people, through travels. It does not entirely do away with the language, but relegates it to a second place. Social Realism was advocated Montaingue. According to him, “The best of art named as that of living is acquired by living and not by learning from books.”

The travelling is of great importance in education. Realists stressed the value of direct studies of man and things and they advocate a period of travel and grand to, which will give real experience of varied aspects of life.

3. The Sense of Realism:

Munro writes, “Knowledge comes primarily through senses.” The different sense organs are the gateways of knowledge. According to them education should be imparted through mother tongue and through sense training. Education must be based on sense perception rather than memories or linguistic activity.

Sense realism gives importance to nature’s law and phenomena not to the classics or social contacts. The basis of education must be physical nature and its laws. According to sense realism instruction should follow inductive method and proceed from things to words, from concrete to abstract. The child should learn the object before the words or objects through the words. Sense realism advocates the methods of observation and experiments in education.

Francies Bacon stated; “The aim of learning must be practical mastery of nature.”The nature must be studied through observation and experi­mentation. He maintained the study of nature is essential for both, individual and society. Another representative of scientific realism was comenius. He emphasised scientific realism through his book Great Didactic. He propounded several principles of teaching. The most important methods are practiced in education.