1. “A Panic is a form of collective behaviour in which a group of people, faced with an imme­diate threat, engages in an uncoordinated and irrational response”—I. Robertson.

2. “Panic is an attempt to flee from an imagined or real threat”— Wallace and Wallace.

In the event of panic, people’s behaviour is uncoordinated, because co-operative social rela­tions breakdown. The event may create new problems, fears and dangers. It is irrational, because, in a panic situation people’s actions are not appropriate for the goals they wish to achieve. 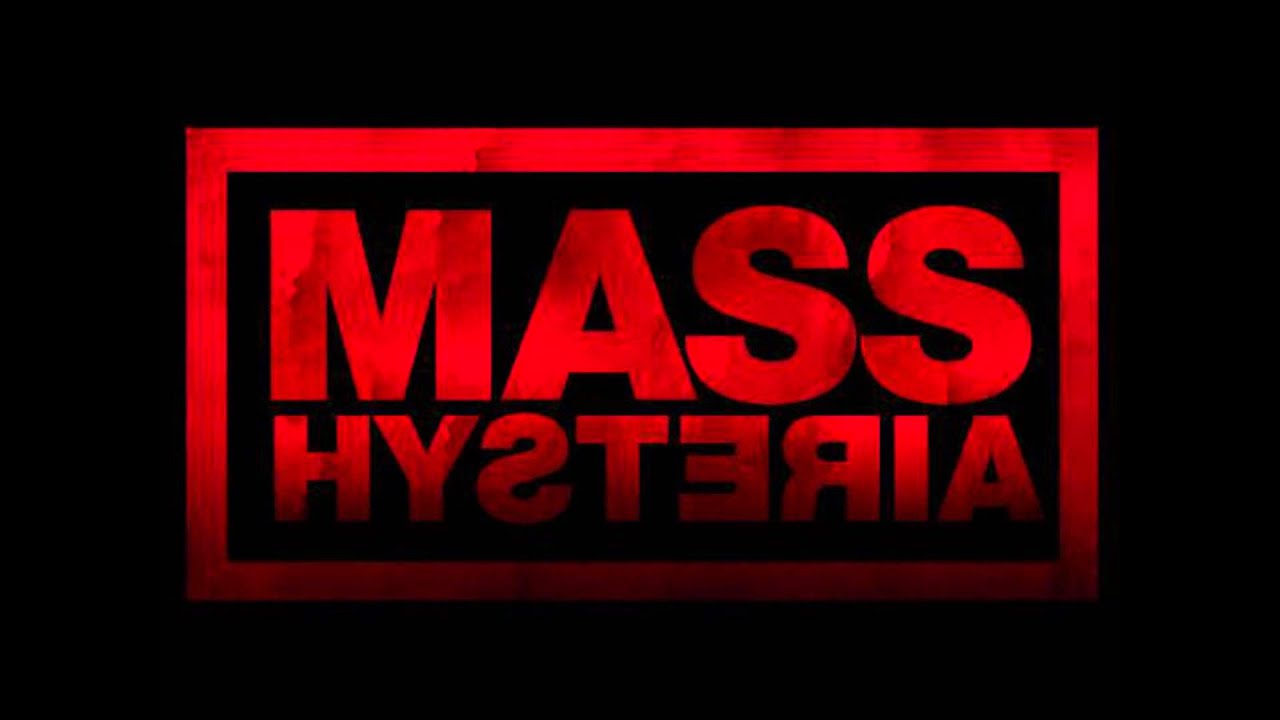 What happens in a panic is this: A sudden crisis occurs; it may be a flood, cyclone, bomb blast, earthquake, military invasion, fire accident, ship wreckage, or any such event. Since people are unprepared to face it, they develop intense tension and experience great fear.

The normal social expectations are disrupted. Each individual tries desperately to escape from the source of danger, mutual cooperation breaks down and hence the situation becomes even more threatening.

For example, when a bomb blast takes place in one of the floors of a multi-storied building, people staying in the building experience panic. They make quick efforts, to run away from the source of threat. But in doing so, they create only bottleneck at the exist for themselves and others.

Awareness of the bottleneck further increases the panic. People may even go to the extent of dashing and fighting against others in a bid to escape. Not all panics are as short-lived as the one cited above. Panics relating to financial crises and stock market situations may prevail for some time.

1. “Mass hysteria is a form of collective behaviour involving widespread and contagious anxiety usually caused by some unfounded belief—Ian Robertson.

2. “Mass hysteria is some of irrational, compulsive belief or behaviour which spreads among people”—Horton and Hunt.

3. “Mass hysteria is a generalised anxiety about some unknown situation”—Wallace and Wallace.

Rumours play an important role in the development of hysteria and panic. Mass hysteria may extend beyond a single collection of people at a single moment in time. In extreme cases mass hysteria can result in panic, particularly if the source of anxiety is believed to be sufficiently close and threatening.

A Classical Example in the Study of Mass Hysteria:

The Martian Invasion of Earth. In 1938, a dramatic radio broadcast of H.G. Well’s novel “War of the World” produced amazing reaction among its listeners. Its main result was mass hysteria and even outright panic. Of the six million people who heard the broadcast as many as one million people got panicked, started going west with their cars. Their fear and anxiety produced panic action.

Essay on Prestige, Esteem and Rank
Essay on Monogamy