Essay on Kinship – A Significant Concept in Anthropology – The concept of “kinship” is vitally important in Anthropology. In simple societies, the kinship relations are so extensive, fundamental and influential that in effect they in themselves constitute the ‘social system’.

But in more complex societies kinship normally forms a fairly small part of the totality of the social relation which makes up the social system. Sociologists do not attach much importance for it except in their study of the sociology of family. Anthropologists, on the contrary, give more importance to this concept because kinship and family constitute the focal points in anthropological studies.

Principle-1: The women have the children

Principle-2: The men impregnate the women

Principle-4: Primary kin do not mate with each other. 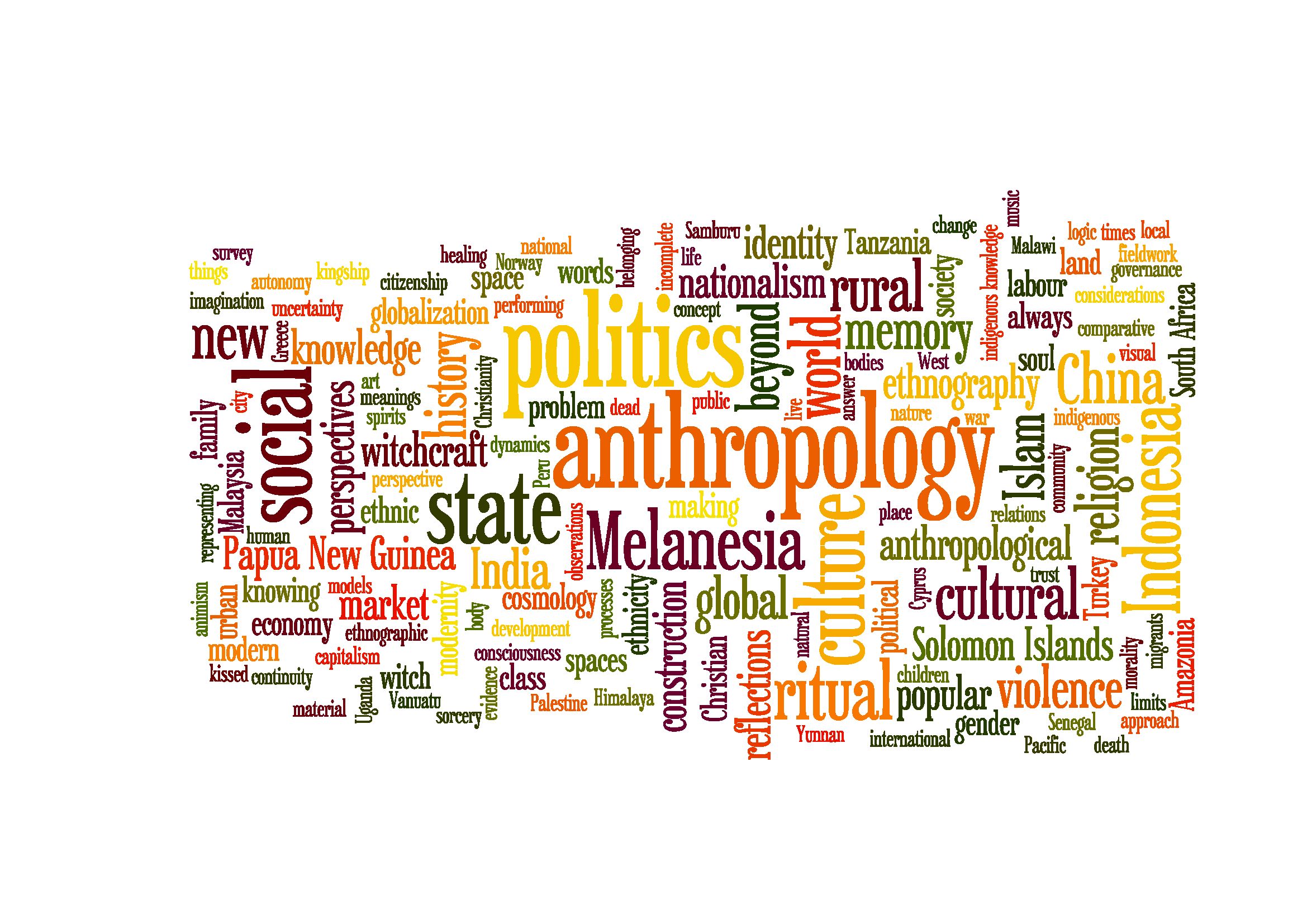 These principles emphasise the basic biological fact on which kinship system depends. Men and women indulge in sexual interaction and as a result women bear children. This leads to blood ties between the individuals and the special terms are used to recognise this relationship: mother, child, and father. The relationship based on blood ties is called “consanguineous kinship”, and the relatives of this kind are called ‘consanguineous kin’.

The desire for reproduction gives rise to another kind of binding relationship. “This kind of bond, which arises out of a socially or legally defined marital relationship, is called a final relation­ship”, and the relatives so related are called ‘a final kin’. The final kinds [husband and wife] are not related to one another through blood.

According to this rule, descent is traced through the father’s or male line. Here the descent criterion is restricted to males, and only descendants of a common ancestor in the male line will be recognised as kin. These are known as agnatic or patrilineal kin.

Here the descent of the individual is traced through the mother or female exclusively. The descendants are called here uterine or matrilineal kin.

These two modes of tracing the descent are called “unilinear, that, they select one “line” only either the male or female. These principles or rules are not necessarily mutually exclusive within a society.

This is a rule in which the descent is traced through the lines, the female line and also the male line for some or the other purpose.

What is important here is that almost all kinship systems recognise ‘bilateral’ relationships, that is, relationships to both maternal and paternal kinds. Ex: Some societies such as the “Yako” of Nigeria utilise matrilineal descent for some purposes and praline descent for others. Here there exists a system of double unihneal descent’ which is normally known as “double descent”.

Importance of the Rule of Descent:

The rule of descent is very important for two main reasons:

(a) Rule of descent establishes for every individual a network of social positions in which he participates. He comes to know about his obligations and rights.

(b) Rule of descent invariably defines some rights of inheritance. Inheritance and succession would go normally along the line of descent.

Kinship has got various ramifications. On the basis of nearness or distance, kins are classified into (0 primary kins, (ii) secondary kins, and (Hi) tertiary kins.

Tertiary kins refer to the secondary kins of our primary kins. Example: wife’s brother’s son, sister’s husband’s brother, and so on. Anthropologists have spoken of 151 tertiary kins.

These descendants know their exact genealogical relationship and who recognise obligations to one another. A lineage is thus smaller and more localised than the broader category of kinship grouping.

“A clan is a named unilineal descent group: that is, a body of persons claiming common descent from an ancestor (often mythical) and recruiting the children of either male or female mem­bers, but not both “.

The ancestor or mythical ancestor, through whom the descent is claimed, may be human, human – like, animal, plant or even inanimate object. The “gotra” group of the Hindus represents a clan. These clans are larger groups and are geographically more dispersed. The clans may have a common totemic name and common ritual taboos against eating the flesh of the totemic animal.

“A Phratry is a grouping of clans which are related by traditions of common descent”.

Mythical ancestors are common in clans and phratries. The Phratry is larger than the clan and includes people scattered over relatively large areas among whom it is not possible to trace relationship without bringing in a mythical common ancestor.

“Where the descent groups of a society are organised into two main divisions, these are known as moieties [halves] “.

The term “moiety” refers to the bisection of a tribe into two complementary social groups. Some writers would restrict the term ‘moiety’ to ‘exogamous’ social divisions, while others use the term to mean any dualorganisation, exogamous or not.

2. Secondly, the kinship rules govern the role of relationships among the kins. Kinship usage provides guidelines for interaction among persons in these social groupings. It defines proper and acceptable role relationships. Thus it acts as a regulator of social life.

The kinship relations are regulated according to usages prevalent in the society. Some of these relationships are: avoidance, teknonymy, avunculate, amitate, couvade and joking relationship.