Essay on Distribution of Scheduled Tribes – The term ‘ Tribe’ is nowhere defined in the Constitution and, in fact, there is no satisfactory definition for the same. ‘To the ordinary man the word ‘tribe’ suggests simple folk living in hills and forests; to people who are a little better informed, it signifies a colourful people famous for their dance and song; to an administrator it means a group of citizens whose welfare is the special responsibility of the President of India, to an anthropologist it indicates a special field for study of asocial phenomena”.

In their own way all these impressions are meaningful. No standard explanation or definition has been accepted by all to denominate the people who are classi­fied as the people of the tribal origin.

Reference in the Constitution: 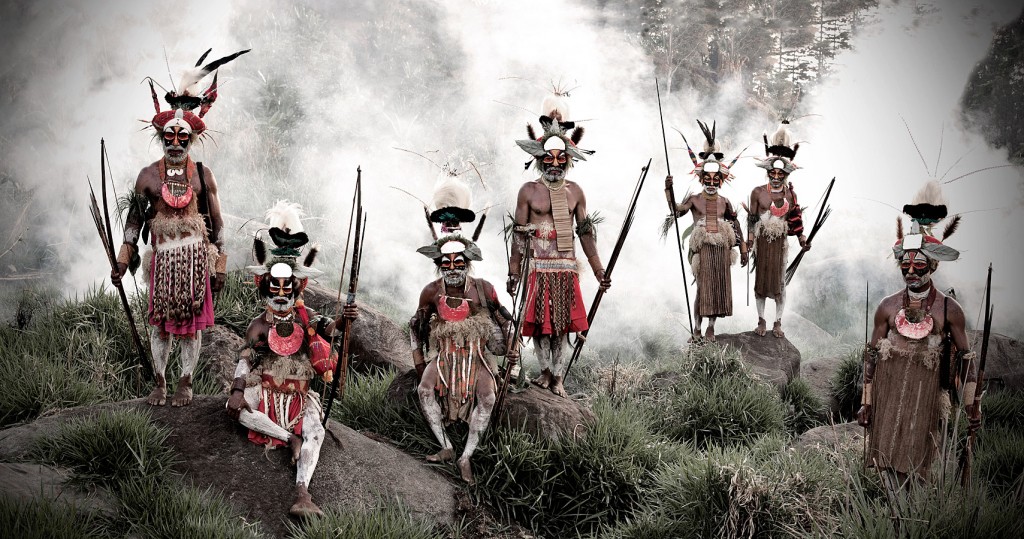 However, the term ‘tribe’ has been defined by various thinkers and writers in different ways. One or two definitions may be cited here.

A Scheduled Tribe refers to “a collection of families or groups of families, bearing a common name, members which occupy the same territory, speak the same lan­guage and observe certain taboos regarding marriage, profession or occupation and have developed as well as assessed system of reciprocity and mutuality of obligations”.

A tribe is a collection of families bearing a common name, speaking a common dialect, occupying or professing to occupy a common territory and is not usu­ally endogamous, though originally it might have been so”.

“A tribe is a group of local communities which lives in a common area, speaks a common dialect and follows a common culture”.

The Distribution of the Tribes:

The tribal population is divided into three zones, namely; North-Eastern Zone, the Central Zone and the Southern Zone.

This zone consists of the sub-Himalayan region and the hills and mountain ranges of North-Eastern frontiers of India. The tribals of this zone mostly belong to the Mongoloid race and speak languages belonging to the Tibeto-Chinese family. This zone is inhab­ited by tribes such as—Gurung, Limbu, Lepcha, Aka, Mishmi, Mikir, Rabha, Kachari, Garo, Khasi, Chakma, Naga, Angami, Sema, Pham, Chang and so on.

The tribal groups of this zone are scattered all over the mountain-belt between the rivers Narmada and Godawari. The main tribes of this area are the Gonds, Munda, Kandh, Baiga, Bhil, Bhuiyan, Bhumji, Koli, Savara, Kharia, Oraon, Ho, Santal, Juong, and so on.

This zone falls south of the river Krishna. The tribals of this zone are regarded as the most ancient inhabitants now living in India.