Essay on Assimilation – Assimilation is one of the types of interaction. Like accommodation it is also a form of social adjustment. But it is more permanent than accommodation. If person-to-person, person-to-group, or group-to-group relations were to remain at the level of accommodation only, there would not have been any fusion of groups and their cultures.

Assimilation is concerned with the absorption and incorporation of the culture by another. Hence assimilation requires more fundamental changes than accommodation. When the process of assimilation takes place, the people in two distinct groups do not just compromise with each other, they become almost indistinguishable.

1. According to Young and Mack:

“Assimilation is the fusion or blending of two previously distinct groups into one”. 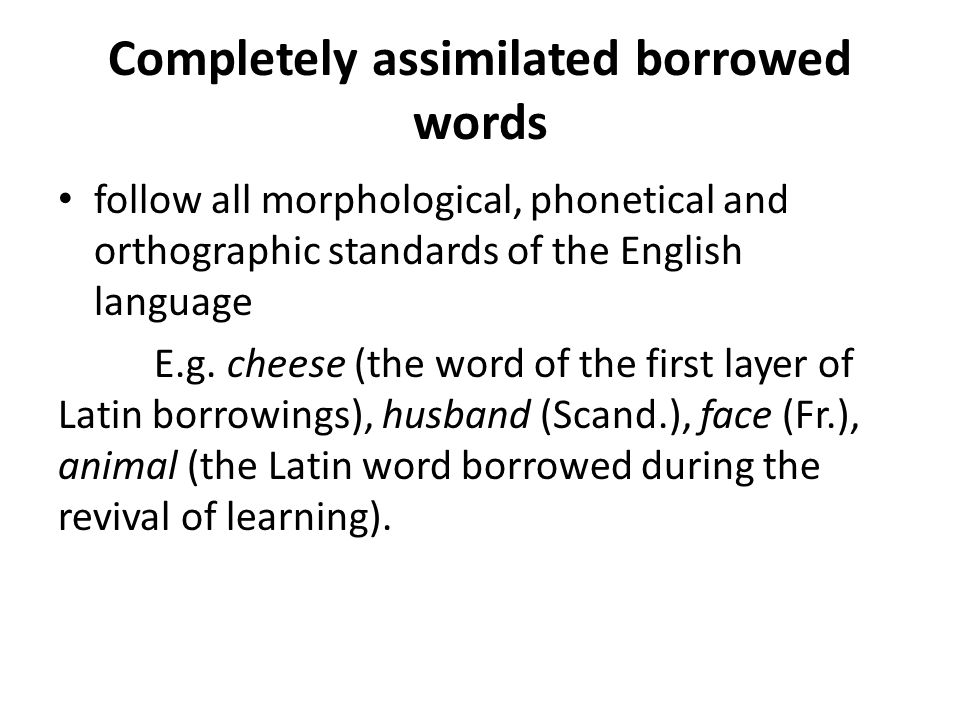 Assimilation is the “social process whereby attitudes of many persons are united, and thus develop into a united group”.

Assimilation is the “social process whereby individuals or groups come to share the same sentiments and goals”.

“Assimilation is the process whereby individuals or groups once dis­similar become similar and identified in their interest and outlook”.

1. Assimilation is not confined to single field only:

The term assimilation is generally applied to explain the fusion of two distinct cultural groups. But this process is by no means limited to any single field. For example, children are gradually assimilated into adult society.

Husband and wife who start their marital life with their dissimilar family backgrounds normally develop a surprising unity of interest and purpose. In the religious field, assimilation may take place when an individual or a group of individuals of a particular religious background get converted into some other religious sect 6r group. As a group process assimilation encompasses life in general.

2. Assimilation is a slow and gradual process:

Assimilation cannot take place all of a sudden. It takes time. Fusion of personalities and groups usually takes time. It occurs only when there is relatively continuous and direct contact.

3. Assimilation is an unconscious process:

In the process of assimilation the individual or group is usually unconscious of what is taking place. Mostly in an unconscious manner individuals and groups discard their original cultural heritage and substitute it with the new one.

4. Assimilation is a two-way process:

Assimilation involves the principle of give and take. It is normally preceded by another process called ‘acculturation’. Acculturation is a preliminary and necessary step towards assimilation.

It takes place when one cultural group which is in contact with another borrows from it certain cultural elements and incorporates them into its own culture. Contact between two groups essentially affects both. Usually, the culturally ‘ weaker’ group borrows most of the traits from the culturally ‘stronger’ group.

The American Indians adopted cultural elements of the Whites with whom they came into contact. The Whites also borrowed some of the cultural traits (for instance, food items) from the native Indians.

In the same way, immigrants to America adopted American customs and ways and in turn, the Native Americans borrowed many of the cultural traits which the immigrants had brought along with them.

Such exchanges of cultural traits also have taken place between Aryans and Dravidians. The adoption of some traits of the ‘dominant’ culture by another ‘weaker’ cultural group paves the way for the total merger of the latter with the former.

Assimilation is possible only when individuals and groups are tolerant towards the cultural differences of others. Tolerance helps people to come together, to develop contacts and to participate in common social and cultural activities.

When the majority group or the dominant group itself is secure, hospitable and tolerant toward differences, the immigrant groups or minority groups have a greater opportunity to join and to participate in the total community life.

Assimilation is the final product of social contacts. The relative speed in which it is achieved depends on the nature of the contacts. It takes place naturally and quickly in primary groups such as family and friendship groups. On the contrary, where contacts are secondary, that is, indirect, impersonal and superficial assimilation is slow to take place.

Mere intermixture of the groups to a limited degree does not guarantee assimilation. But intermarriage or amalgamation must be accepted in the mores and be­come a part of the institutional structure, before assimilation exists.

If there are striking similarities between the main constituents of cul­ture of groups assimilation is quick to take place. In America, for example, English-speaking Protes­tants are assimilated with greater speed than non-Christians who do not speak English.

Education is another conducive factor for assimilation. For immigrant people public education has played a prominent role in providing culture contact. Maurice R. Davis has pointed out in his “World Immigration” that in America the public school has been playing the vital role in the process of Americanising the children of foreign-born parents.

Public education alone is not enough. People of all groups must have equal access to socio-economic opportunities. Only then, they can come closer and establish relations among themselves with mutual trust. As it has been observed in the case of America full assimilation is possible only when. Full participation in social, cultural and economic life is allowed.

Differences in physical appearance are often used as a means of discrimination. It is easy to keep some people apart on the basis of their skin colour or other physical features. For example, we can see widespread discrimination between the Whites and the Negroes in almost all the places in the world.

If there are no common elements in the two cultures, the groups may remain apart socially even though they happen to stay together physically. They may even struggle for supremacy in their intermittent conflicts. Thus wide cultural differences between groups in cus­toms, religious beliefs, morals, values, languages come in the way of assimilation.

4. Prejudice as a Barrier to Assimilation:

Prejudice is the attitude on which segregation depends for its success. As long as the dominant group is prejudiced against a particular group which is kept apart assimilation cannot take place.

Prejudice also hampers assimilation between constituent elements within a given society. Prejudice within a community, within a family, or within any group can only contribute to disunity and not to unity.

Dominance and subordination often come in the way of close and intimate contact between groups. If the dominant group does not provide equal chances and opportunities for the minority or immigrant groups, assimilation is very slow to take place.

Further, complete assimilation may not take place. Strong feeling of superiority and inferiority asso­ciated with dominance and subordination also retard the rate of assimilation.