After his accession, realizing the need of the Sultanate, Balban gave up the policy of extension and resorted to the policy of reinfor­cement and consolidation. He did not wish to invade other countries while his own territory was unsafe.

He, therefore, did not accept the idea of the nobles for invading Gujarat and Malwa; rather he made them understand the situation in these words, “Maintaining peace and consolidating power in our own kingdom is far better than invading foreign territories while our own dominion is insecure.” His achievements mentioned below, strengthened the Sultanate and saved it from decline. 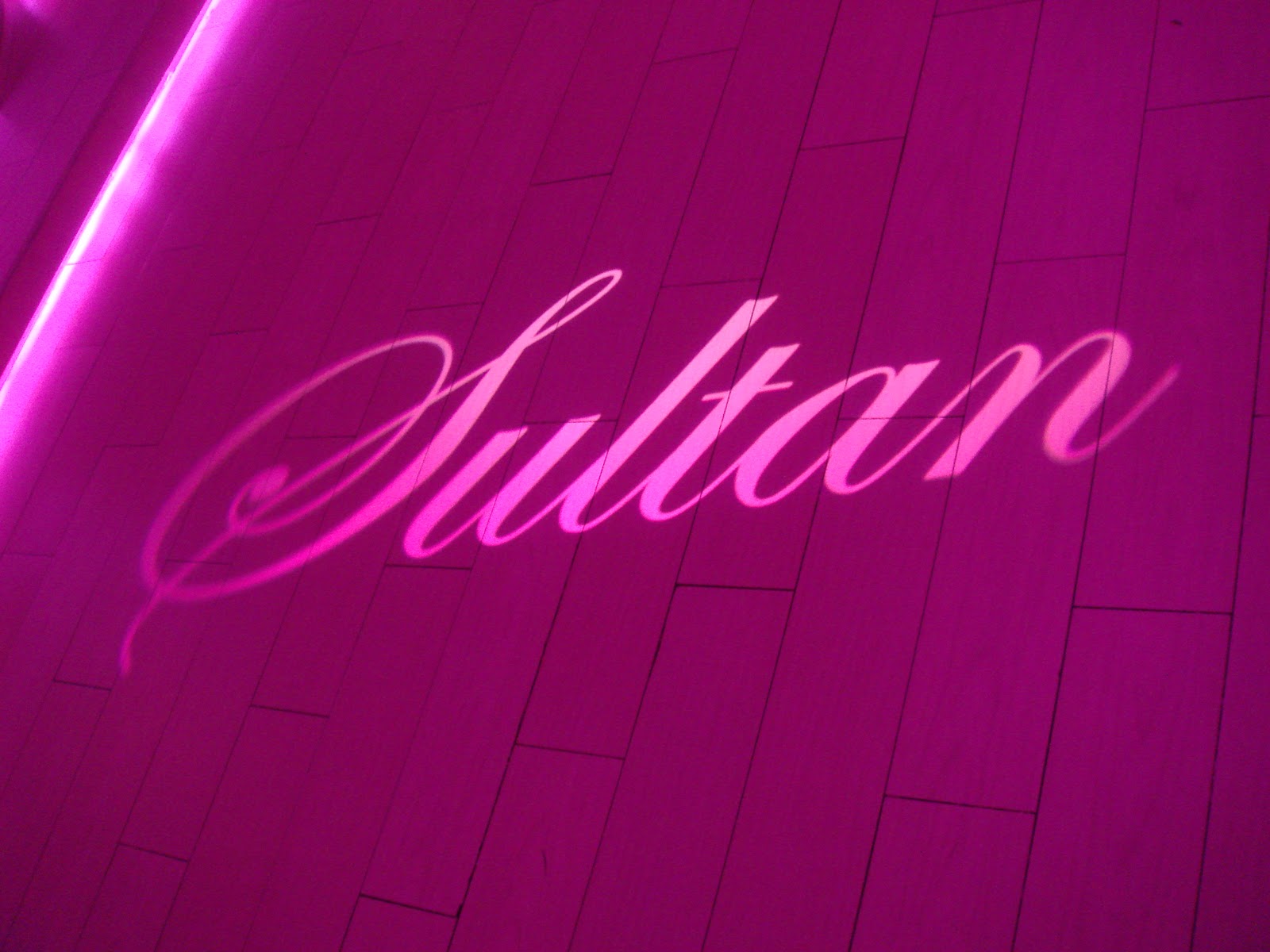 His powerful army was the basis of his autocratic rule. He paid attention to the reorganization of army. The army establishment had no connection with the rest of the civil department and it was also beyond the power and control of the Wazir and the Finance Minister. Imad-ul-Millk was appointed the incharge Diwan i-Ariz of army.

Prior to the accession of Balban his predecessors, Qutbuddin Aibak and Iltutmish did not pay the salaries to their army officers in cash. Land grants .were given to them In lieu of their services. It was a defective system. A large number of old army officers had uptil now either breathed their last or were no more in service due to old age but their successors were still holding the charge of these lands as a family heritage.

He ordered confiscation of all such fiefs whose original grandees had died or their successors, old men, widows or orphans performed no military services to the state. Of course, pen­sions were granted to them. However, the old men, widows and the orphans felt dispossessed and made great hue and cry against this order.

They also approached Fakhruddin, the old Kotwal of Delhi, and an intimate friend of the Sultan to plead their case before the Sultan on their behalf. On the appeal of mercy and intervention of the Kotwal, Balban gave up his wise policy and the evil of granting Jagirs continued.

Balban did not make any revolutionary change in the army organization. No royal army was organized during his reign. The governors were at liberty to organize their own armies, but the number of royal guards was increased very much. However, owing to the personal interest of Balban, the strength and efficiency of the army improved considerably.

Balban first of all tried to maintain law and order in the capital. During the reign of his predecessors the life and property of the people was in danger due to the Mewatis who had grown very power­ful near Delhi. Dr. Ishwari Prasad writes about them, “So great was their audacity that the western gate of the metropolis had to be closed at the time of afternoon prayers, and even the garb of a mendicant was no protection against their high handedness.

Barani also writes about the notorious activities of the Meos, “The people of Delhi were unable to sleep owing to the fear of the Meos who had also plundered all the inns in the neighbourhood of Delhi.”

Balban took repressive measures against the Mewatis. He left his capital and set up his military camp in the vicinity of the Meos. He ordered the felling of the forest around Delhi and construction of roads so that the armies could be moved from one place to another without difficulty. Balban dealt with the Mewatis very cruelly and mercilessly. He did not mind their massacre in cold blood.

Their women were made slaves, their property was confiscated and houses and households were set on fire. Bhiban established police Chawkis near the frontier of Delhi so that the rebel Meos could not enter Delhi freely. As a result of the ‘Blood and Iron’ policy of Balban, the rebellious people became obe­dient and submissive, and they refrained from insubordination.

The Hindus – It is also creating problems for Balban and the Doab had become the centre of rebels. The people of this region were quite rich due to the fertility of the soil but they refused to pay taxes regularly as they wanted to cast away the yoke of slavery. Unfortunately, no Hindu leader could be of such caliber as to be able to unite the Hindus against the Turkish Sultans; so they failed to achieve their objective.

After his accession Balban decided to crush the Hindus forever. He destroyed the shelters of Hindus and appointed such ambitious Turk officers into crush the ‘infidels’ with an iron hand. He not only destroyed the centres of abode of the rebels in Kampil, Patiali and Bhojpur but also built some strong forts there.

Powerful and cruel soldiers were posted there, who could be helpful to t the Hindus. Balban adopted cruel measures against the Hindus and compelled them to be obedient to this context, “The blood of rioters ran into streams, heaps of the Slain were to be seen near every village and jungle and the sink of the dead reached as far as the Ganges.

Barani also mentions about the cruelties of Balban which he perpetrated on the people of Doab, “He (Balban) went to Kampil and Patiali and stayed in these territories for five or six months. He put robbers and rebels unhesitatingly to the sword.. A lot of plunder of that region came to Delhi where slaves and cattle became cheap”.

When Balban was engaged in region of Doab, he received information of an uprising in Kateher province. The Governors of Amroha and Badaun endeavoured to crush the rebels but they were repulsed by the Rajputs. After receiving this news Balban rushed towards the capital. He reorganized his army and he marched against the rebels.

He set afire the colonies of the rebels, enslaved their women and children, and males above the age of nine years were massacred. Thus peace was established in the rebellious region of Kateher. He also launched an effective expedition against the rebel Khokhars of the salt range and forced them to be obedient to the Sultanate.

No doubt, Balban resorted to punitive expeditions and forced obedience on the rebels through cruel and inhuman means, but it was essential under such circumstances, otherwise the infant Muslim reign might have ended. His stem policy is known as the policy of ‘Blood and Iron’ in the history of Medieval India, but he was not very cruel by nature.

It was essential for the good of the Sultanate. Dr A. L. Srivastava remarks, “By these barbarous methods he struck terror into the hearts of the people and depopulated the entire reign.” Had he been liberal toward the rebellious and anti-social elements, the infant Sultanate would have gone to dogs. After the establishment of internal law and order, he directed his attention towards some administrative reforms but he could not get an opportunity for the expansion of his territory.

Ten Problems Faced by Ghiyasuddin Balban During His Reign – Explained!
5 Important Causes of the Downfall of Raziya Sultan