None of the wars were prolonged wars. The first two wars were over Kashmir. The 1947 war was fought within the borders of Jammu and Kashmir. The Indian army, paramilitary and the forces of former princely states fought the forces of Azad Kashmir as the Pak side called itself. After Kashmir acceded to India, Indian troops were airlifted to Kashmir. Light tanks and armored cars were used to good effect.

Ceasefire was declared on 31 December, 1948. The 1965 war was inconclusive in a military sense. Both sides held prisoners and territory belonging to each other. The war began on August 5, 1965, and ended on September 22, 1965. The 1971 war ended in the creation of Bangladesh. It was the briefest and most bitter war between the two foes. The Indian army had more men and was better equipped. 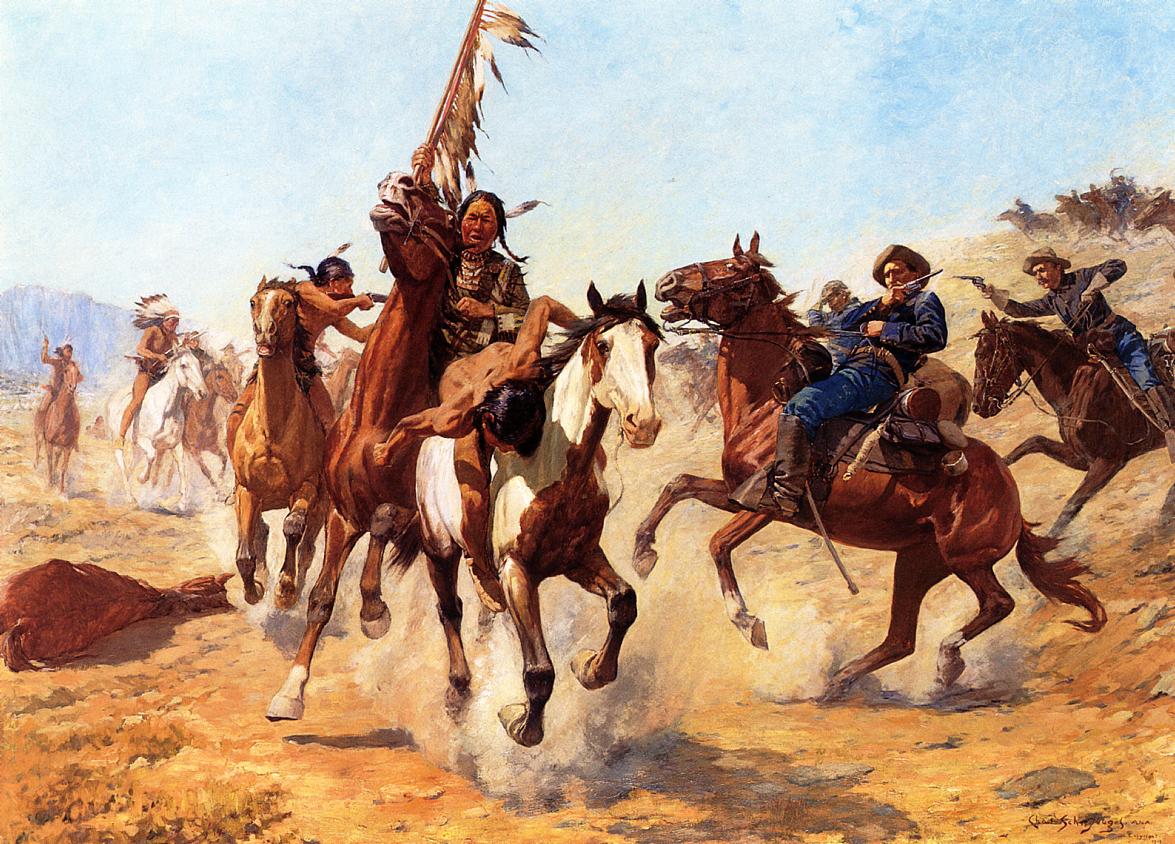 The fierce fighting led to 10, 633 casualties on the Indian side. Pakistan’s losses were heavier. Much of the war was fought by land forces. Some of the largest tank battles since World War II were fought in this war. Most of the battles were fought by infantry and armored units with good support from air forces. India scored a decisive victory in this war which continues to rankle in the hearts of Pakistanis who have never got over the humiliation.

The Kargil war took place in Kargil, Kashmir, between May and July 1999. The cause was the infiltration of Pakistani soldiers and Kashmiri militants into positions on the Indian side of the Line of Control which separates the two nations. The Indian army, assisted by the Indian air force, attacked the Pakistani positions and forced the enemy to withdraw across the LOC.

This war is one of the most recent examples of high altitude warfare in mountainous terrain. This created many logistical problems for the combatants. Other than these four wars, there was also the Sino-Indian conflict in 1962, over the disputed Aksai Chin territory. Fighting occurred in harsh conditions and armor was again used. There was large scale combat at very high altitudes (over 4250 m). Neither side used the services of the navy or air force. China declared a ceasefire on 20 November 1962, after seizing the disputed area.

Mention must also be made of the 1985 Siachen conflict which saw the launch of Operation Meghdoot on April 13, 1984, to capture the Siachen glacier in the disputed Kashmir region. The attack was unique as it was the first assault launched in the world’s highest battlefield.

Indian soldiers were airlifted to the glacier by the Indian air force. Provisions were also airlifted. Mi-17, Mi-8, Chetak and Cheetah helicopters were used to transport men and supplies to hitherto unsealed peaks. After the Kargil war, India hiked its defense budget. The Kargil war highlighted lapses in command and control, inadequate troop levels and paucity of high caliber guns like the Before Howitzer.

But the real focus now is on waging wars in the virtual world. Cyber security of information networks is of paramount importance in this digital age where hackers roam freely. Cyber warfare can cripple or destroy an opponent’s economic, communication and strategic networks and infrastructure. Such attacks can be deadlier than missile strikes. The integrated defense staff consisting of the 3 services has even created an information warfare doctrine. Compared to American standards we are still generations behind in terms of defense technology. Unless we ramp up quickly, we will be taken unawares by our enemies.