The widespread industrialization and increasing consumption have changed the composition and complexion of earth strata. It can be said that soil is being heavily polluted day by day by the toxic materials coming out of industries and domestic circles. 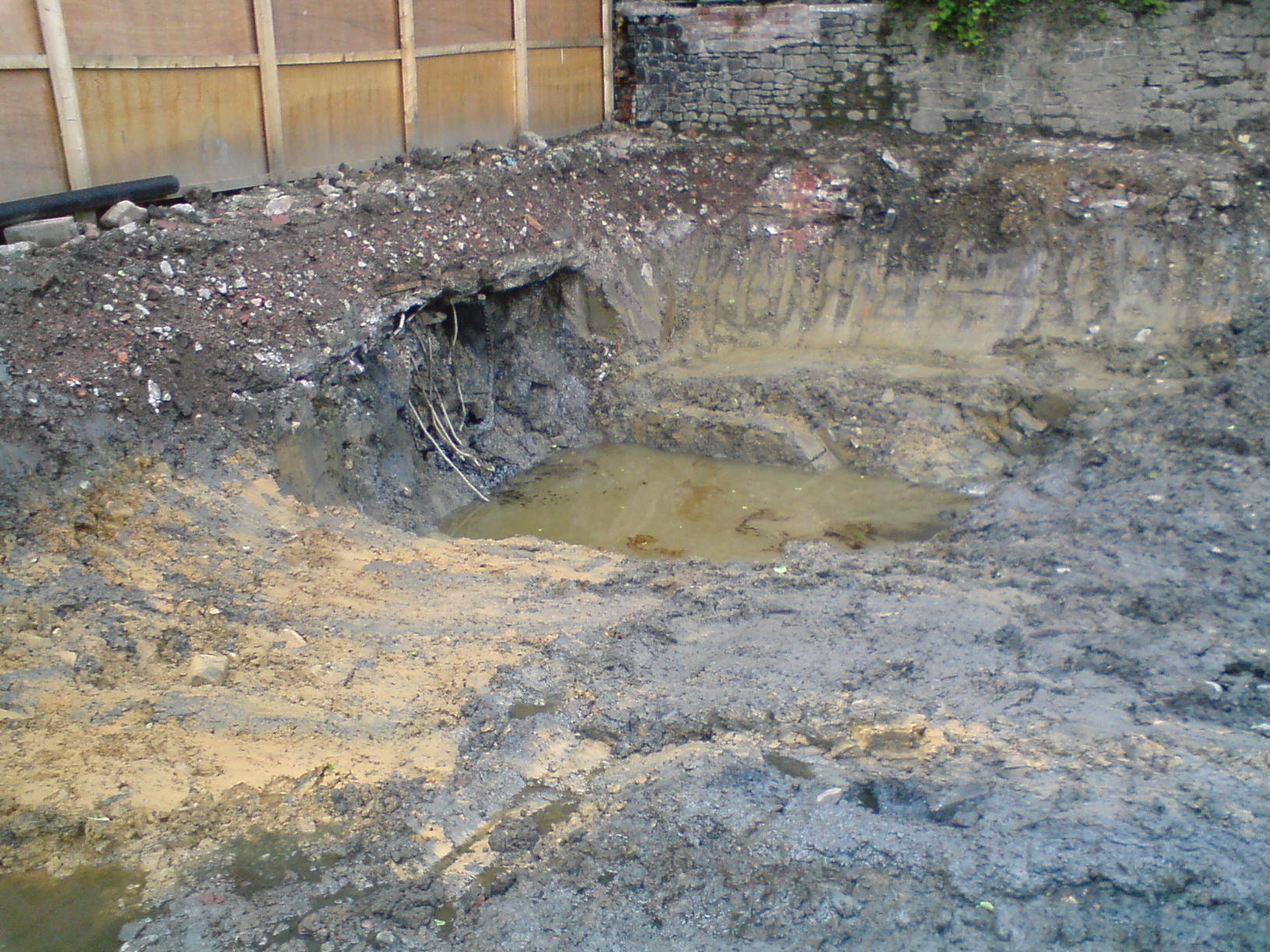 Disposal of industrial waste is one of the major reasons for soil pollution. Industrial waste mainly consists of organic; inorganic and non-biodegradable materials. These pollutants change the physiochemical and biological aspects of the soil. Such as change in texture, mineral, bacterial and fungal colonies in the soil.

Because of the consumerism, our life style and food habits have been changing and are dumping us towards the point of danger. It includes both commercial and domestic waste, which is commonly referred to as refuse. This refuse along with solid waste contribute to soil pollution.

Harmful organism such as bacteria, fungi, algae, protozoan and micro­organisms such as nematodes, earthworms, millipedes, snail etc. alter the physiochemical and biological atmosphere of the soil leading to soil pollution.

Various radioactive substances are introduced to the environment by different sources such as nuclear reactors, scientific laboratories, explosions, hospitals etc. They penetrate into the soil and accumulate there for many years creating soil pollution.

Advance agro-technology, huge quantities of fertilizers, pesticides, herbicides and weedicides are used to increase the fertility of the soil but their excessive use disrupts the soil’s physiochemical and biological property.

4. Sugarcane trash in the field

2. Soil becomes infertile because of water logging and salinity.

1. The waste from various industries should be properly treated before dumping into the soil and water.

2. Use of bio-fertilizers should be promoted instead of chemical fertilizers.

3. Use of toxic and non-biodegradable materials should be discouraged.

4. Education programmes regarding soil pollution and prevention measures should be promoted.

5. There should be strict enforcement of environment protection law.

6. Recycling and reuse of solid waste generated from various sources should be done.

7. Maximum tree plantation should be initiated to minimize soil pollution.