Scientific and archaeological discoveries tell us that man has probably emerged from animals through the process of evolution. ‘The Origin of Species’, the world famous work by Darwin, specifically highlights this point, may be more theoretically and philosophically than scientifically.

If we look at the human body carefully, we learn that even at present man is not much different from animals in various aspects. At best, he is an evolved animal. The animals are like human beings in many respects. They have feelings like us. They feel heat and cold and pain like us. They love, hate and fear like human beings. They do not have a developed brain.

Hence, probably they cannot think. The toughest thing against them is that if they cannot speak and express their views. If they could speak, they would at least say:- “O dear human being you are known as homo sapiens. You call yourself the crown of creation. You claim to take upon yourself the responsibility of the protection of all creatures, big and small. Please don’t be cruel to me. I do feel pain like you and my heart too beats loudly and fearfully as cruelty is inflicted on me.” 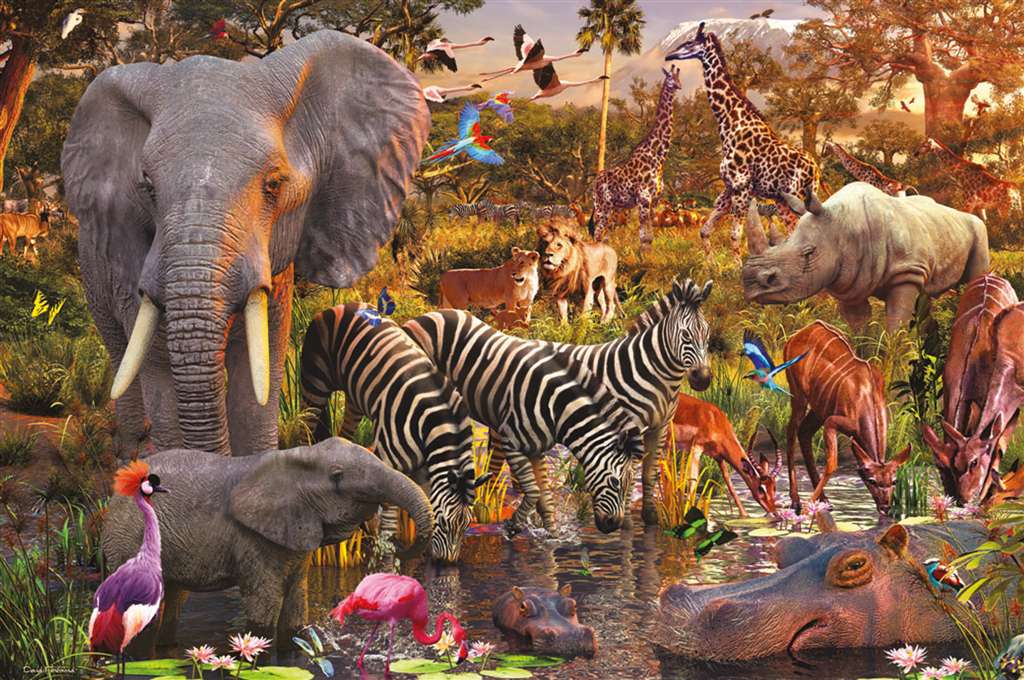 Indeed, it is a pity that man should be so cruel to animals when animals are so useful to him. Animals provide man with so many of his necessities of life. An overwhelming number of people in the world are non-vegetarians who eat meat of animals. Fishes are rich in Omega-3 which is so useful for human heart and for controlling cholesterol.

We get hides from animals which are used for making shoes, hags, purses, etc. We get wool from sheep. Seal oil is used by People in snowy regions. We get milk from cows, buffaloes, goats, etc. Some animals are used as beasts of burden, for instance, the camel, the donkey, the mule, the ox, etc. Horse is used for riding. Oxen are used for drawing carts. Snake poison is used as a medicine.

Similarly, numerous animals are used for numerous purposes. Man does thousands of medical and scientific experiments on animals for various purposes. If still man is not thankful to animals, shouldn’t we term him as an ungrateful, if not a detestable, cruel, cunning brat?