The development of science and technology has made man’s life extremely comfortable. Various types of electronic gadgets in home, office and elsewhere are ready to serve us day in and day out. There are TV, fridge, car, air-conditioner, music system, fans, coolers, geysers, lifts, computers, cell-phones.

The list is endless. Thousands of companies across the country are manufacturing millions of pieces of various types of articles of use every month. People are buying these articles as per their requirement to increase their comfort level or decrease the amount of effort put in to perform various tasks.

While the development in science and technology and their application to jobs at hand is nothing to complain about, the disturbing fact is that modern man has become a slave to these gadgets. He has become so used to lead a life of comfort that he wants to make the minimum required effort to do something. He wants all the luxuries of life-whatever be the cost. 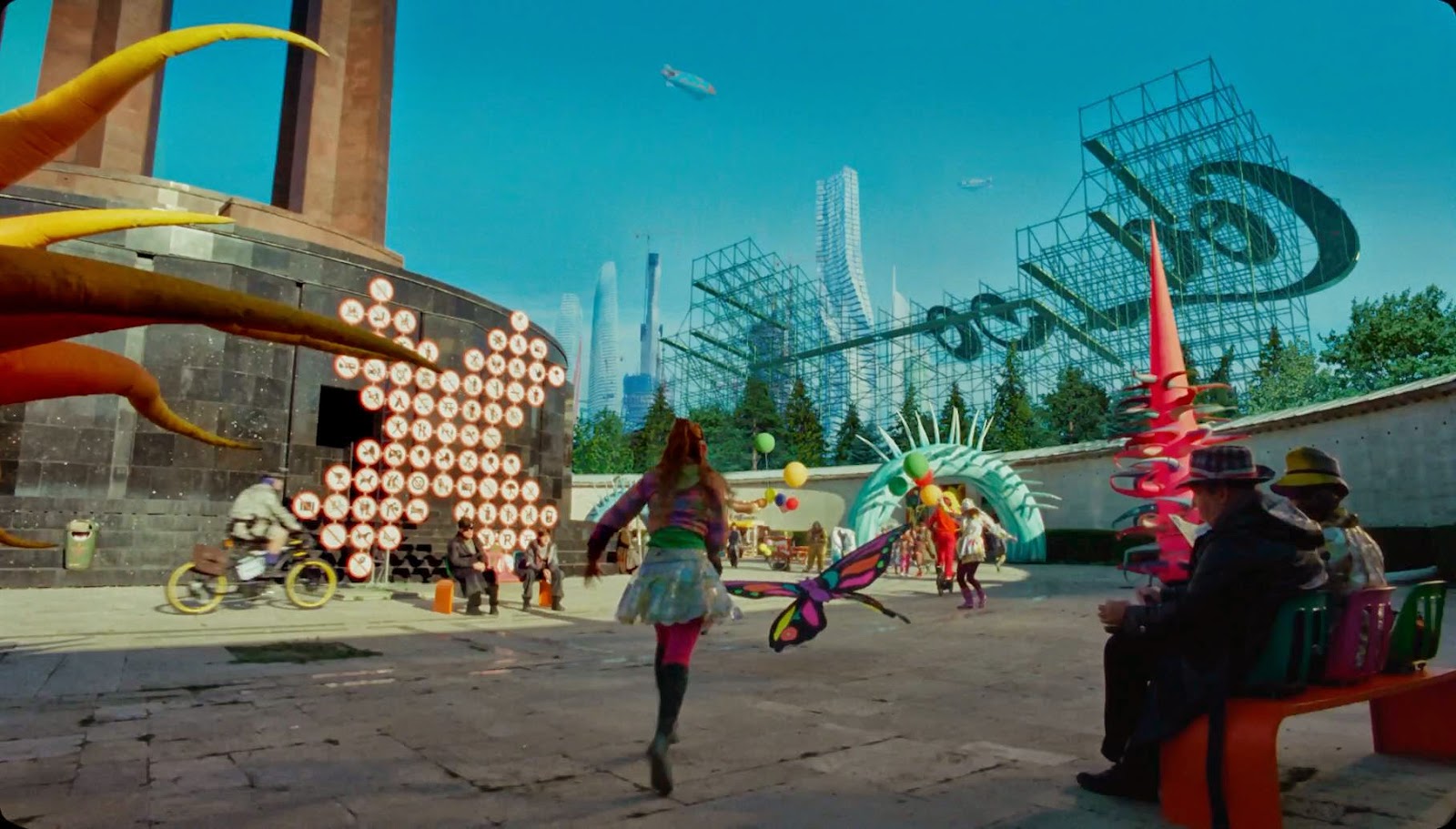 The things acquired through normal and genuine earnings no longer satisfy the modern man. In order to get the things he wants, he has to resort to corruption, bribery, pilferage and deceipt. We should not be misled into believing that all the people in the modern world are morally depraved, but if won’t be an exaggeration to say that most of them actually are.

The late prime minister Rajiv Gandhi’s statement-that, out of every rupee spent by the government on various projects of development, only 16 paise reached the deserving beneficiaries- the remaining 84 paise are gobbled up by corrupt politicians, bureaucrats, middlemen and others-hits the nail on the head. Such corruption is resorted to by the officials in greed for accumulating more and more things. There was a time when man led a simple and contented life.

His ambition was to earn enough to provide food, clothing and shelter to his family, and education to his children. He even donated a small part from his earnings in charity. He regularly visited the religious places as per his faith and gave offering as a result of which malpractices were farthest from his mind. Since he studied scriptures daily and attended to the sermons of gurus, he was not materialistic.

The modern man is not God-fearing. Modern research on diseases, ailments and deformities has removed all fears from his mind. He has started believing in the western philosophy based on science that everything is based on cause and effect and not effected by any supreme being. This is not to say that the modern man is not a believer in God. He does believe in the existence of God, but is no longer afraid of ill consequences of his wicked actions. In other words, he has started to believe that a little deceipt here and there won’t attract Almighty’s wrath.

Spread of education and changes in the form and content of education have played their part in moulding modern man’s psyche. With more and more people joining schools, colleges and universities, the level of competition has increased. The cut­offs for admission in colleges have crossed 90 per cent.

So many eligible candidates apply for one vacant job that there are attempts to outshine others at all costs. What modern education or rather the system of education teaches the students is to get as much higher percentage of marks as others. Such craze for competition has changed the mindset of students. They believe that winning is everything? The same thinking is carried to offices when these students get some job after completing their education.

They want to reach at the top. In order to do so they pull others’ legs, flatter their seniors, bribe the key persons and connive in the morally depraved actions of people who matter in the organisation. Virtues like honesty, integrity and helpful attribute are rare commodities these days. There has been a clarion call to include moral education in the school and college curricula, and for right reason.

The English writer and philosopher, Bertrand Russell has deeply analysed the psyche of modern man. He is of the opinion that man goes in for more possessions in order to show that he is more successful than others. Russell believes that material possessions give man happiness because he finds that in his comparison, others do not possess as many things. Happiness exists in the sense of comparison.

Elaborating the idea further, Russel states that if all people had high income, there would be no happiness because there would be no comparison. A man shifts to a posh locality, sends his children to a foreign university and buys expensive paintings which he knows nothing about, only to show that he is superior to others. Our society is such that a person who possesses more money and more material things is respected more than the one who is simple-however noble his thoughts may be. These factors are also responsible for the modern man being materialistic.

The economic wealth of society at large has increased over the years. The variety of goods and services of our disposal has become large. Now we cannot do without those gadgets about which we had not even heard just over a decade ago. There were, for example, no mobiles about 15 years ago; today we want them with us all the time-just can’t do without them.

As the range and variety increases-the quality of new gadgets attracts us. Continuing the above example, we not only want a mobile phone, we want the best one-the one with coloured pictures, a camera, a recorder and with other functions. In a company or at a function, our mobile should stand apart; among the invitees to a function my dress should be the best, my gift should be the most admired.

This desire to be admired is the basic human weakness which is driving the human beings to collect the means that others should make a base to do so. Why is this craze for foreign goods such as watch, camera or a recorder when our own goods are as attractive and function as well, plus coming cheap and having better prospects of parts replacement in case of some problem nothing but the desire to be admired- to be called a man with taste and status.

The increase of economic wealth of society and thereby of the individuals has not brought a sense of security in the mind of modern man. On the contrary, he has started feeling more insecure. Many factors are responsible for this feeling. Money has increased quantitatively but the value of money has decreased over the years-which call for collecting more money.

The increased level of competition and show-off in society has brought in the heart of modern man to do something extraordinary for his children-so that they should live in a decent house, not a small flat, they should own a car instead of depending upon the crowded and inconvenient public transport system, they should enjoy all the comforts of life instead of having to struggle to run their household.

A grandfather knows that the cost of education has increased many folds. He, therefore, wants to supplement his son’s income so that he should have the means to send his children to college and university, even abroad. For all these envisaged programmes he starts making plans during his own job tenure. If some extra buck can be made by breaking a few rules, why shouldn’t it be tried?

It is believed that the greed has no end. If the desires to accumulate more go on increasing, there is no way they can be satisfied. The modern man has to seek and follow the true philosophy of life-happiness does not lie in possessing more and more-it lies in developing a feeling of contentment in whatever we get fairly and honestly after trying our best. Whatever we get through unfair means may give us temporary enjoyment, but it definitely disturbs our peace of mind.