India Vision 2020 is a Master Plan to transform India into a developed country by 2020. This idea was the brainchild of former President of India A.P.J. Abdul Kalam.

By the year 2020, if things go according to the script, India would have become a force to reckon with. Of course, the economic meltdown has been something of a dampener but experts feel that the world would have emerged from its worst effects within two years.

Besides, India has not been affected as severely as the US. Entrepreneurship will take off in a big way unleashing the dormant energies of the nation. There will be a flood of innovation aimed to improve services and products. Illiteracy might be a thing of the past. Longevity of people will increase thanks to new cures and treatments for major diseases. 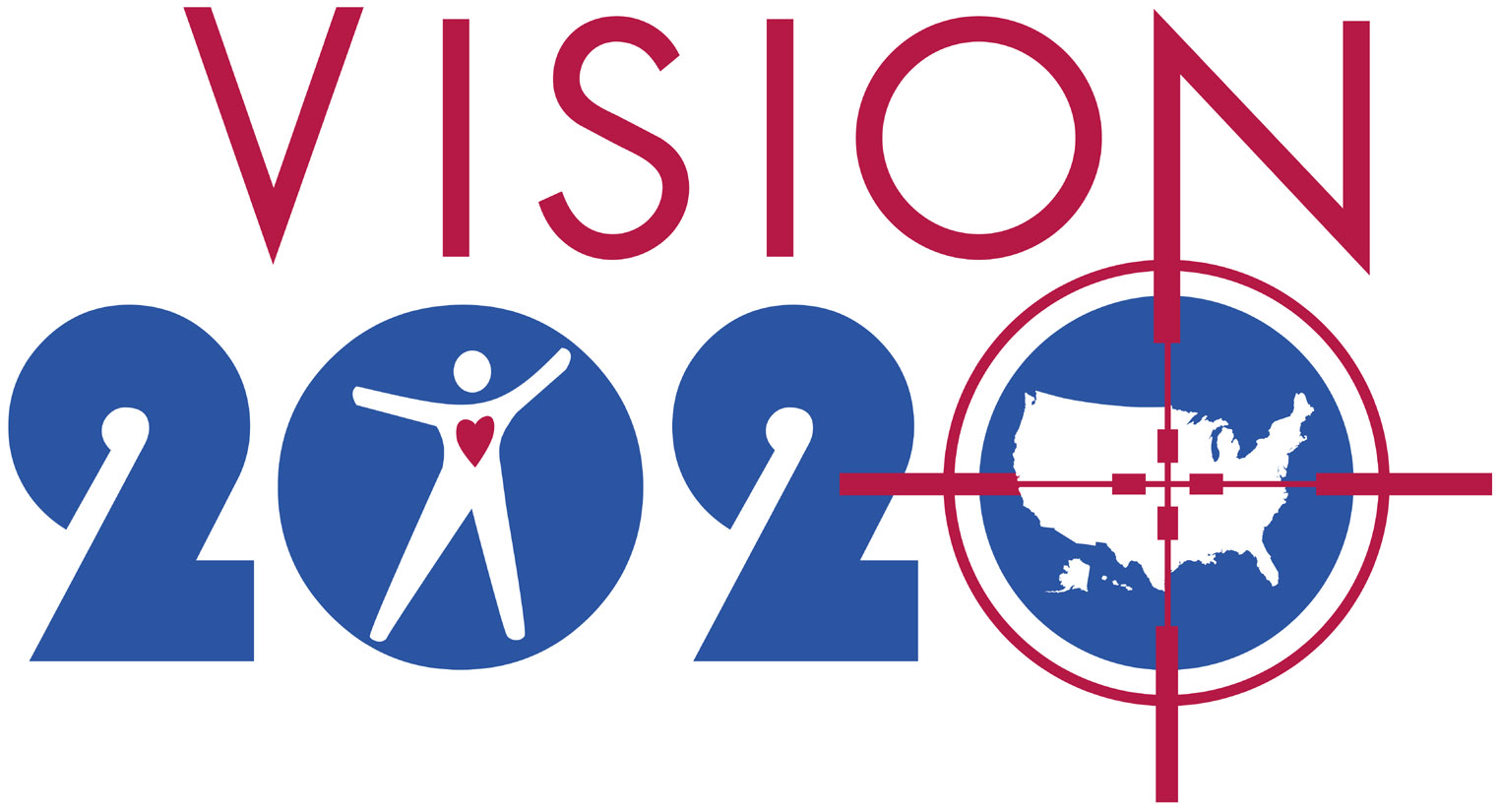 Indian agriculture will witness a revolution in productivity. There will be more employment opportunities for the rural folk, thanks to massive afforestation efforts and development of wasteland. The urban economy will get a shot in the arm because rural affluence will spur the demand for goods and services.

There will be advances in the fields of IT, Bio-technology, medicine, and other nascent areas of technology. This will create more jobs for educated youth and enhance India’s stature in the eyes of the world. Inequalities and disparities between various groups, regions and communities will disappear.

There will be a more equitable distribution of wealth and resources so that India shines for everyone rather than a privileged few. Infrastructure will be modernized to compare with global standards. Better roads, cleaner and less polluted cities will be a reality. More investments in public transportation will decongest roads. People will use cleaner fuels and conserve energy.

Hybrid cars will become more popular. Energy efficient buildings will become common. Suburban townships will take the pressure off crowded cities. Renewable energy, like solar and wind power, will be much in demand. There will be more participation of the young and the intellectual classes in politics which will lead to better governance. India will also become a formidable military force to counter the threats from across the border.

Differences of caste, class, religion, language and region will be seen as irrelevant leading to a more united and secular country. India will also be more integrated with the global economy. She will be a big player in trade, technology and investment. Her soft power will transform her into a happening destination for people from the rest of the world.