In recent years there has been a huge boom in India’s animation sector. International entertainment behemoths like Walt Disney Imax and Sony have been outsourcing cartoon characters and special effects to India while other firms are outsourcing animation from India for commercials and computer games. There are many reasons why India has become a hot outsourcing destination for animation. One is the presence of a large, English-speaking workforce.

Seeing the vast potential in this field, many companies have begun training people for the animation market. The abundance of skilled manpower is therefore India’s strength, as compared to countries like China which is competing with us in this segment. Another reason is the presence of good studios in India. After Hollywood, India boasts the largest entertainment industry in the world.

There are several animation studios in the country catering to the home – grown film industry. These studios employ many software engineers who are well – qualified. At the same time they don’t command high salaries as in Hollywood. The studios are also equipped with state-of-the-art hardware and software like SGI, 3DMax and Softimage, SFX and processing motion capture facilities. 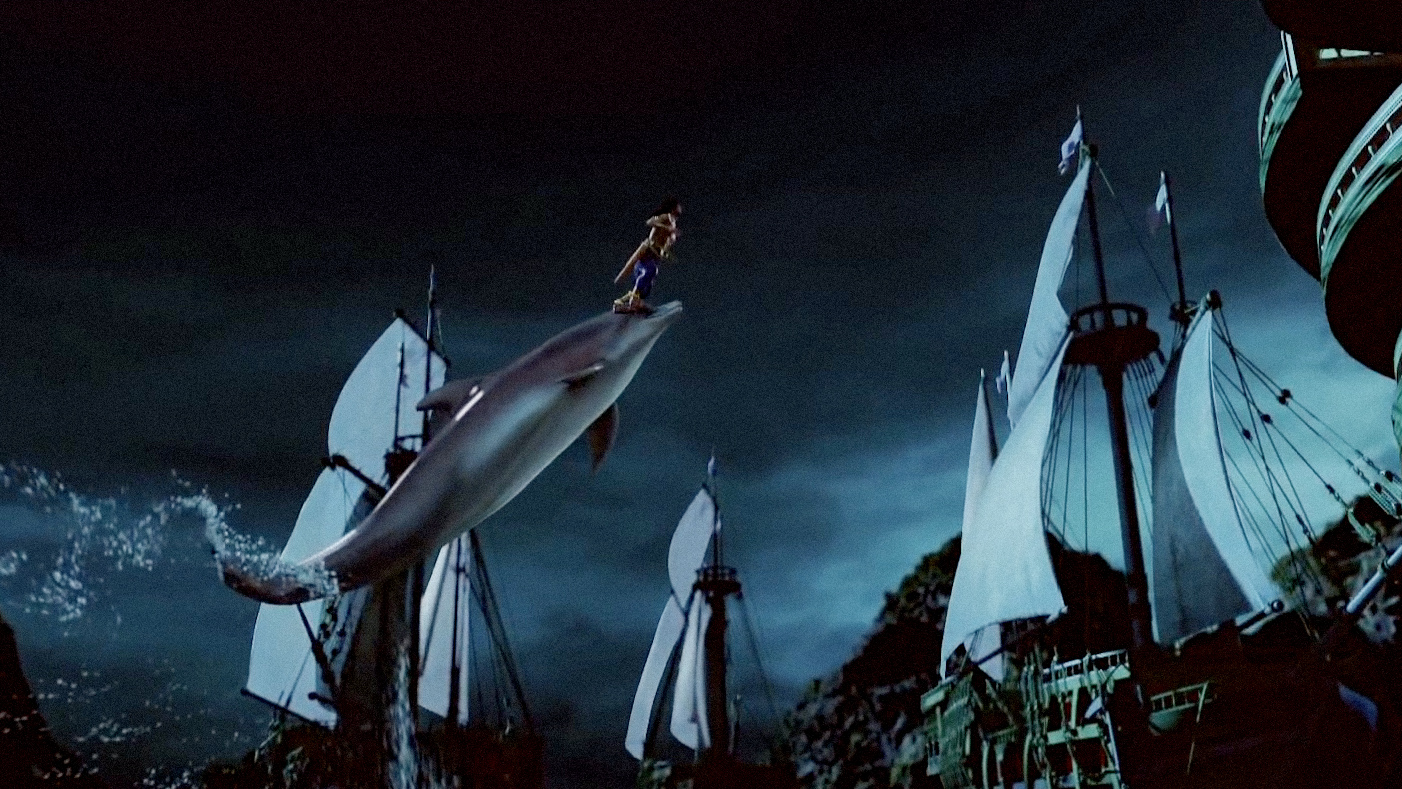 But the main reason why foreign companies prefer to outsource to India is the low cost of animation services. The cost advantage is quite significant. For example, in the US, animators are paid $125 an hour while in India the wage is a mere $25 an hour! Making a full-length animated film in America could cost $100 million. In India, it might cost only $15 million.

India’s main rival in this field is China but the quality we offer is believed to be much better. Many Indian cities like Trivandrum, Chennai, Mumbai, Bangalore and Hyderabad have become important animation hubs. Some of the well- known companies in India which offer outsourced animation services are Toonz Animation, Crest Communications, Maya Entertainment, Silverton Studio, UTV Toons, Pentamedia Graphics, Prasad Studios, Jadoo Works, etc. These companies have set up big production studios with high-tech equipment.