India is a hierarchical society. Within India’s culture and customs-whether in the north, south, east or west-whether in Hindu, Muslim or other communities-whether in rural or urban areas, virtually all things, people and groups of people are ranked according to certain essential attributes. If one is attuned to the theme of hierarchy in India, one can discuss its manifestations everywhere. Although India is the biggest democracy in the world, yet in daily life the notions of equality are not present.

Castes, ethnic groups with which all the Indians are associated are also ranked. Within most cities, towns and villages, everyone knows the relative rankings of each locally represented caste. People’s behaviour towards one another is primarily shaped by this knowledge.

There is even disagreement at times, between the people of extremes of very high and very low castes. Untouchability which till recently has been the bane of Indian society-a social evil that has been declared illegal and practising it considered a cognizable offence-was based on caste division. Castes are mainly associated with Hinduism but they do exist among other religious groups as well. Although the Muslims deny the existence of castes, yet some caste-like groups exist in them. However, these groupings are not rigid in them. Among Indian Christians, differences in caste are acknowledged and maintained. 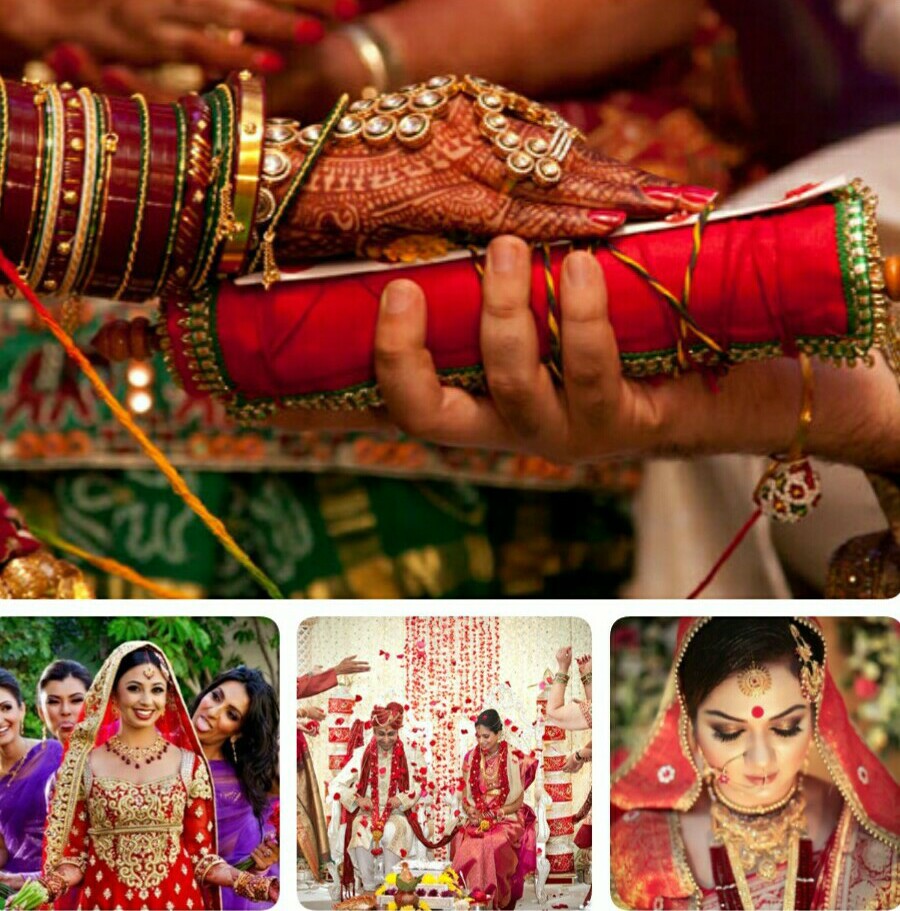 Throughout India, individuals are ranked according to their wealth, status and power. There are ordinary people and influential people. The socialists were irked by the division of society into ‘haves’ and ‘have-nots’, i.e. those who possess luxuries apart from necessities, and those who do not possess even the necessities of life. In India, such divisions exist to a large extent. Out of the total population of 106 crores, nearly 2.5 crores live below the poverty line; the top five per cent of the population own over fifty per cent of the countries privately- owned wealth. As per possession of assets there are aam admis or common people and the big shots or influential men.

The latter category wields power and has a say in the political affairs of the locality, the city and even the region. The common people are generally obedient and respectful of the powerful people. The latter category also includes people who are at high posts and positions.

Within families and kinship groupings also there are many distinctions of hierarchy. Men outrank women of the same or similar age, while the seniors outrank the juniors in age. Besides, other kinship relations involve formal respect. For example, the son-in-law is the most respected person in the house whenever he visits his in-laws. Similarly, the daughter-in-law of a household shows respect to a daughter of a household. In some parts, the younger siblings do not address the elder sibling by name as a mark of deference.

In business and academic setting, in some areas the colleagues maintain traditional observance of ranking based on caste and age. A senior clerk may be addressed as chachaji or a Brahmin employee may be called Panditji. This is a graceful acknowledgment of superior position of the older colleague or a high caste colleague. It is pertinent to mention here that this practice is fast disappearing in the new corporate environment where performance and other parameters hold sway and man is considered more like a working machine. The persons belonging to younger generation these days are also more forthright in their approach and do not hesitate to address senior employees by their name.

Many status differences in Indian society are expressed in terms of ritual purity. Such notions are, however, are extremely complex. They also vary greatly among different castes, religious groups, communities and regions. Broadly speaking, high status is associated with purity and low status with pollution. Some kinds of purity are inherent in some castes just as gold is purer than copper by its nature. Other kinds of purity are more or less transitory. A person who is neatly dressed is purer than the one who is shabbily dressed. But when the neat dress is soiled, the purity is lost, when the dirty dress is washed or is replaced by a clean one, the purity is associated with that person. Purity is also associated with eating habits in certain communities. For example, non-vegetarian food is prohibited in certain castes, communities and religions.

Those who eat such food are considered polluted. Those who take alcoholic drinks are treated as morally degraded. If a Brahmin commits such transgressions of dietary code, he would be considered more deeply polluted and have to go various purifying rites to restore his purity. In some castes, not only the contents of the food but also who has prepared it and who is serving it also become important. For example, food, traditionally, was accepted only from the hands of someone of higher or equal caste ranking.

These and a great many other traditional rules pertaining to purity and pollution constantly impinge on interaction between people of different castes and ranks in India. To non-Indians these rules may seem strange but to most of the Indians they are accepted part of life-not all the rules to everybody-but some of them to most of the people, in varying degrees. Keeping these rules in mind is necessary to maintain one’s own status in society. Every act of human life in our society serves as a constant reminder of the importance of hierarchy in Indian society.

However, there are a large number of people in our society, particularly among the educated urban elites who do not follow these traditional rules of purity. Eating in each other’s homes and in restaurants is common among well-educated people of diverse backgrounds, especially when they belong to the same economic class. For these people knowing who has prepared the food and who is serving it is not important until the basic rules of cleanliness and hygiene are not violated. Meat and other non- vegetarian dishes are not a taboo. Even alcohol to an accepted limit where one does not lose one’s mind is not prohibited. India is called a melting pot of various castes, creeds, communities and religious groups.

It is extremely difficult to maintain such rigid divisions. Those caste divisions were revealed by Manu in his famous work Samriti. The traditional Hindu society was divided into Brahmins, Kshatriyas, Vaishyas, and Sudras as per the duties performed by them. In today’s vastly different society, the divisions are more or less on economic condition and social status. Although a totally egalitarian society is unthinkable, yet the traditional rules shall hold some importance.

We must change with the changing time but this does not mean that we should be carried away in the name of progress and forget what has been the base of our society. On the other hand, sticking to irrational rules and keeping a rigid attitude is also not desirable. Changing with the changing times is the key to progress. Modern life demands that we should give up old views and redundant ideologies and accept the challenges that lie ahead. We must maintain a unity even though we may follow different religious faiths because, despite the existence of various themes, India is one.